Ascott Residence Trust is Up 12% Year to Date: Is it Time to Buy Hospitality REITs?

Shares of the hospitality REIT have surged this year. Is the property subclass seeing a strong recovery? 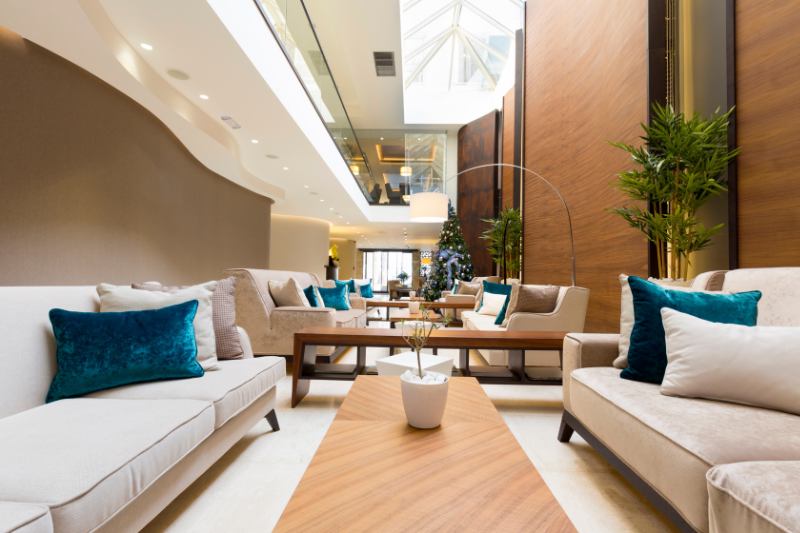 Air travel has rushed back with a vengeance since Singapore reopened its borders fully in April.

The surge in the number of passengers on Singapore Airlines Limited (SGX: C6L) flights has been nothing short of amazing.

Pent-up demand for vacations has benefitted not just the airline, but also companies and REITs in the tourism and hospitality sectors.

Of note, the unit price of Ascott Residence Trust (SGX: HMN), or ART, the largest hospitality trust in the Asia Pacific region, has surged by nearly 12% year to date.

Does this portend better days to come for the hospitality REIT sector? Let’s take a closer look.

Higher DPUs all around

The recent REIT earnings season has given investors ample reason to feel optimistic.

Hospitality REITs have reported higher distributions all around for their fiscal 2022 first half (1H2022) amid a sharp rise in revenue.

ART saw its revenue jump 45% year on year to S$267.4 million due to higher revenue from existing properties coupled with contributions from its expanded portfolio of student accommodation and rental housing properties.

If DPSS was adjusted for one-off and exceptional items, it would have more than doubled year on year to S$0.0178.

The dip in revenue was due to the divestment of Central Square during the period; otherwise, revenue from serviced residences and commercial premises would have risen 12.1% and 12.6% year on year, respectively.

In particular, the second quarter’s (2Q2022) RevPAU surged by 91% year on year due to a higher average daily rate (ADR) and better occupancy.

The better numbers were due to strong demand from corporate and international travellers, while long stays helped to anchor the serviced residences segment to provide a strong base for high occupancy rates.

Likewise, CDLHT reported that RevPAR rose in all its regions except for slight dips in New Zealand and Australia for 1H2022.

If you’re wondering how these REITs will fare as interest rates continue to head up, you should feel reassured.

All four hospitality REITs have more than half of their total debt locked into fixed rates.

ART has 79% of its debt on fixed rates and has a low effective cost of borrowing at just 1.7%.

Similarly, FHT has close to 88% of its borrowings on fixed rates with a cost of debt of 2.2%.

Fixed rate coverage for FEHT and CDLHT is not as high.

Meanwhile, close to 64% of CDLHT debt is on fixed rates.

Get Smart: The return of blue skies

International arrivals are expected to increase to 65% of pre-pandemic levels in the current quarter, a faster recovery than expected.

These trends should continue to benefit the four hospitality REITs as they see a firm return to blue skies after a two-year storm.