5 Stocks to Consider During Turbulent Times

If you're looking for stability and resilience, these five stocks may be the right ones for you. 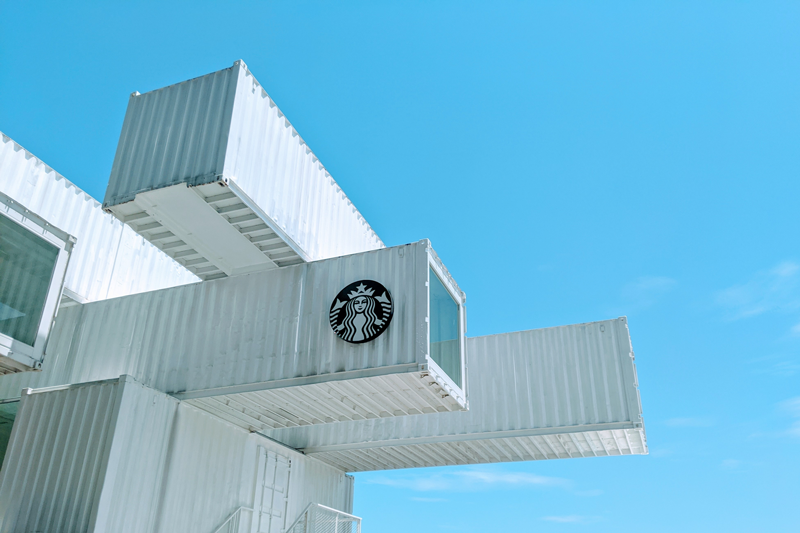 It’s been an uncertain start to 2022 as the world grapples with a multitude of issues.

Inflation has reared its ugly head, with the US reporting its highest inflation in four decades at 7.9% in February while Singapore sees January’s core prices rising at a decade-high of 2.4%.

The US Federal Reserve has just hiked interest rates for the first time since 2018 and signalled that it plans to continue increasing rates at all six remaining meetings this year.

The prospect of higher rates has dampened demand for growth stocks, resulting in a bear market for the NASDAQ Composite Index.

And as I write this, the Russia-Ukraine war is entering its fourth week in what will go down in history as the biggest unrest in Europe since World War II.

Turbulent times may have arrived, but investors who park their money in strong, stable stocks need not worry.

Here are five stocks that should prove resilient in the face of uncertainty.

The company has an annual dairy production capacity of 9.9 million tonnes at end-2020 and is in the top 500 list of most valuable brands in the world.

With milk and dairy products being necessities, the company is unlikely to see a fall in demand, making it a solid stock to own to tide over the volatility.

Starbucks is a coffee chain that has grown over the years and the company now has more than 34,000 stores worldwide.

The coffee giant has bounced back strongly after its stores were temporarily shut during the pandemic.

Operating profit more than tripled year on year to US$4.9 billion as the company saw other operating expenses and impairments fall.

Riverstone is a manufacturer of nitrile and natural rubber gloves that are used in the healthcare and semiconductor industries.

The group has six manufacturing facilities with an annual production capacity of 10.5 billion gloves as of 31 December 2021.

CEO Wong Teek Son is confident that the group’s cleanroom segment will provide resilience even as demand wanes for healthcare gloves as vaccination rates rise around the world.

However, net profit after adjustments for one-off items declined by 24% year on year to S$19 million.

BSL’s order backlog stood at S$342 million as of 30 September 2021, with its geospatial division maintaining a healthy deferred services backlog of S$116 million.

PepsiCo is a food and beverage giant that sells its products to more than 200 countries around the world.

Net profit increased by 7% year on year to US$7.6 billion.

In line with the strong results, the company has raised its quarterly dividend to US$1.075 per share, making this the 49th consecutive year that PepsiCo is raising its dividend.

After years of investing, we found that successful growth investing depends on 3 core mindset shifts. And by adopting these into your investing strategy, you’ll massively boost your chances of finding your next 10X stock. Our latest report shows you how to use them in your investing journey. Click here to download it for free.