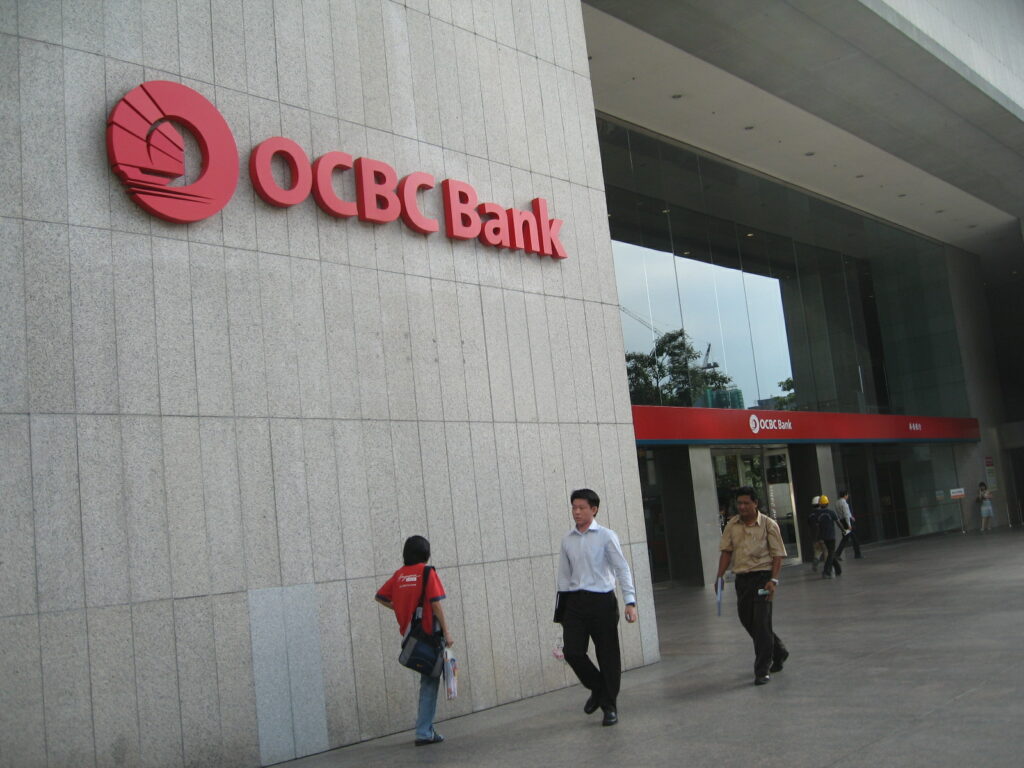 Investors are closely watching the numbers for all three banks to identify signs of potential stress in the real economy.

The banks will generally also provide a commentary on what to expect in the next year amid one of the worst pandemics in the last century.

Recall too that the Monetary Authority of Singapore (MAS) had stepped in during July and last month to moderate dividend payouts and ease rules on loan repayments, respectively.

These interventions will impact the banks’ business, and investors should monitor these developments closely to see how they pan out.

Here are five aspects of OCBC’s earnings that you should know about.

This strong rise in the non-interest income components of OCBC’s top-line helped to mitigate the fall in net interest income, such that total income fell by a gentle 4.4% year on year.

Profit before allowances and amortisation declined by 5.4% year on year. Net profit after tax fell by 12.3% year on year due to 8% higher allowances for losses taken compared to a year ago.

This performance was much better than the bank’s second-quarter 2020 when it saw a 40% year on year fall in net profit after tax.

OCBC saw its net interest margin (NIM) continue to weaken, declining from 1.77% a year ago to 1.54% in the current quarter.

The fall is in line with the persistent low-interest-rate environment perpetuated by central banks around the world to support their weakened economies.

There was no commentary on whether NIM had troughed, but investors should brace themselves for more weakness ahead as rates are poised to remain lower for longer.

On the bright side, loan growth was healthy, rising 2% year on year to S$269 billion.

Most of the growth was contributed by a rise in the loan books for greater China and the rest of the world, up 3% and 10% year on year, respectively.

The bank has put through around S$350 million in allowances for loans and other assets during the quarter, which was 8% higher year on year compared to S$323 million last year.

While the amount is higher than a year ago, it is significantly lower than the allowances built up over the previous two quarters.

The first quarter of 2020 saw S$657 million of allowances while the second quarter saw another S$750 million.

What’s more, the S$350 million this quarter also includes a S$150 million management overlay for the sake of prudence.

Looking ahead to 2021, the bank’s credit cost estimate remains unchanged and it expects gross non-performing loans ratio (NPL ratio) to be at 2.5% to 3.5% next year.

The current NPL ratio is stable year on year at 1.6%.

4. A lower amount of loans under relief

This level was slightly lower than the S$26.7 billion two months ago.

By the last week of October, this number had fallen significantly to S$13.6 billion, or just around 5% of total group loans.

Around 93% of these loans are secured, so there’s little risk of significant impairments to this category of loans.

Using the price to book ratio to value the bank, OCBC is trading at an inexpensive valuation of around 0.85 times right now.

By comparison, its competitor DBS is trading at around 1.1 times book value.

OCBC’s shares also offer a dividend yield of around 3.6%, based on the annualised interim dividend of S$0.159 paid out last quarter.

Should the bank revert to its previous full-year dividend payment of S$0.53 a year, the yield will jump immediately to 5.9%.