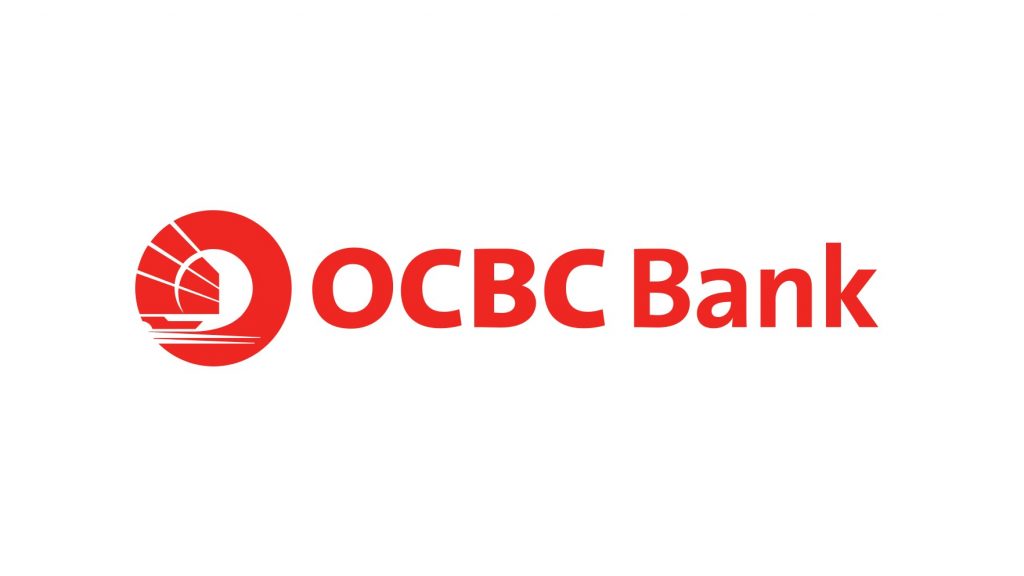 Banks are coming under the spotlight after the Monetary Authority of Singapore’s (MAS) urged the big three banks to limit their dividend payments to 60% of last year’s total annual dividend.

Yesterday, it was Oversea-Chinese Banking Corp Limited’s (SGX: O39) turn to come under the microscope.

As expected, OCBC declared an interim dividend of S$0.159, which is 63% of the previous year’s S$0.25 interim dividend. The bank also offered a scrip option with the issue price of the shares set at a 10% discount.

Beyond that, there were eight key things that we learnt about the bank’s performance:

Get Smart: Into the eye of the storm

OCBC reported a decent set of earnings, though CEO Samuel Tsien warned of significant uncertainty persisting due to COVID-19.

While the bank sees some early signs of a rise in business activities, the rise is neither strong nor systemic.

There is a real risk of second and successive waves of infection from COVID-19, and it is too early to predict both the timing and path of recovery.

Tsien expects full-year 2020 net interest margin to be in the mid-to-high 1.5% range.

Looking ahead, OCBC’s management will continue to emphasize disciplined cost management by capping discretionary expenditure and adjusting the variable components of compensation.

As the withdrawal of relief to businesses looms, the bank is bracing itself for NPL ratios of between 2.5% to 3.5% for the full year.

And that’s the key figure to watch for Smart Investors.

Special FREE Report: How You Can Make Money Investing In REITs During This Pandemic. Download your free copy HERE!