Looking for a bargain? Here are three billion-dollar companies that are hitting their 52-week lows. 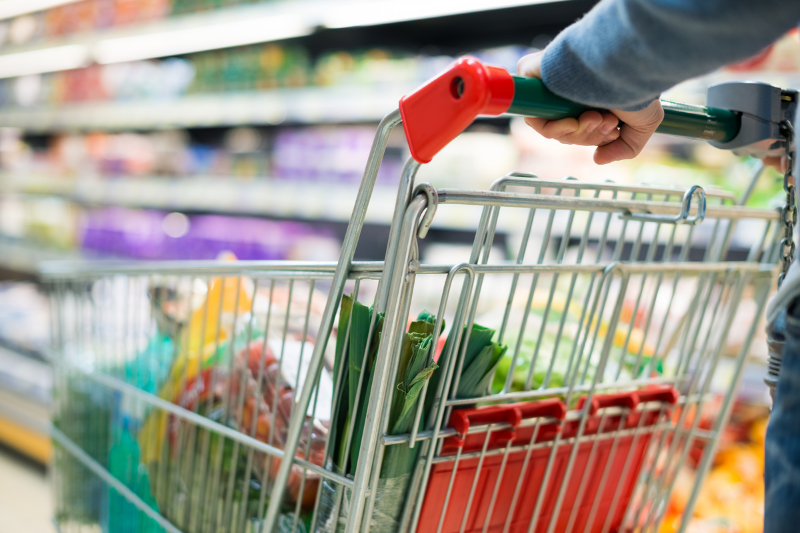 Hunting for bargains in a rising market can be tough.

As the recovery takes hold, many major stock markets have recorded healthy gains for 2021 — and for good reason.

Sectors such as aviation and tourism should see better financial and operating numbers as borders slowly reopen and travel restarts.

Yet, intrepid investors can find cheap stocks if they look hard enough.

One method is to look for companies that are hitting their 52-week lows.

These businesses may present juicy investment opportunities that have been unfairly beaten down due to poor sentiment.

Even blue-chip companies may not be spared the carnage.

A word of caution, though.

Shares may look cheap but you need to carefully evaluate the pros and cons of each investment to avoid walking into a value trap.

Here are three billion-dollar businesses that are hitting new lows that you can consider adding to your watchlist.

Sheng Siong is a S$2.2 billion supermarket chain that operates 63 outlets in Singapore.

The group sells over 1,200 products ranging from fresh and chilled produce to general merchandise such as toiletries and necessities.

Sheng Siong’s shares last traded at S$1.48, a year low after hitting a peak of S$1.71 back in November last year.

The pandemic-induced surge in grocery buying has now abated, but the need for telecommuting and studying from home should still keep demand healthy for the supermarket operator’s products.

Net profit declined by 12.1% year on year to S$66.1 million as the prior year saw elevated demand due to the imposition of the Circuit Breaker.

The group declared an interim dividend of S$0.031 or around 71% of its net profit.

Sheng Siong intends to focus on a two-prong approach for growth.

The first is to improve same-store sales and enhance its gross margins, while the other involves the expansion of its network of outlets in Singapore.

Meanwhile, over in China, the group will open two more stores in Kunming, bringing its total store count outside Singapore to four by the end of this year.

Riverstone is a manufacturer of nitrile and natural rubber gloves used in both the healthcare and cleanroom settings.

The group has six manufacturing plants employing more than 4,000 staff. Its glove production capacity was 10.5 billion pieces as of 31 December 2020.

For 1H2021, the glove maker reported a sterling set of earnings.

Revenue more than tripled year on year to RM 2 billion while net profit jumped seven-fold from RM 137.5 million to over RM 1 billion.

Riverstone also more than doubled its interim dividend from RM 0.04 to RM 0.10.

However, even as demand stays robust for nitrile gloves due to the ongoing pandemic, there are concerns over falling average selling prices (ASP).

Riverstone is looking to complete phase seven of its expansion plans by this year, increasing  its total production capacity to 12 billion pieces per annum.

Looking ahead, the group will be adding 1.5 billion in new capacity each for the next two years, eventually bringing total capacity to 15 billion pieces per annum.

Sembcorp Marine, or SMM, has a strong track record in the design and construction of rigs, offshore platforms and specialised vessels for the oil and gas industry.

The group operates shipyards and other facilities in Singapore, Brazil, Norway, Indonesia and the UK.

The business reported a 7% year on year decline in revenue for 1H2021 while its net loss ballooned to S$647 million, of which S$472 million were related to provisions and asset impairments.

The weak results led to the rig builder announcing a second rights issue within a year to shore up its balance sheet and provide it with much-needed cash.

The group has undertaken measures to improve project execution and resolve its skilled manpower shortage but still expects to incur losses for the second half of this year.

Investors can look forward to better days ahead as the recapitalisation exercise means that SMM can carry on bidding for contracts.

There is also a potential merger with Keppel Corporation Limited (SGX: BN4) that may take place.