The scourge of inflation is not leaving anytime soon. But here are four stocks that you can rely on to comfortably beat it. 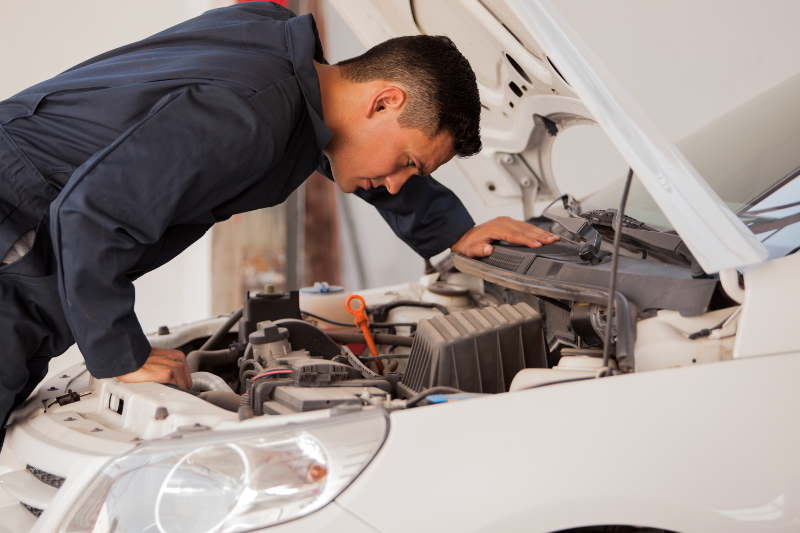 2022 was the year where we witnessed the prices of essentials such as food and beverage increasing at a rapid clip.

What you’re seeing is the effects of inflation which results in a sustained rise in the prices of goods and services.

It was reported that core inflation held steady at 5.1% for November and that Singapore’s central bank expects inflation to remain elevated between 3.5% to 4.5% this year.

To make things worse, the government has raised the Goods and Services Tax (GST) to 8% from 7% on the first day of this year.

But if you’re concerned about rising costs, there’s a way to combat its effects.

You should invest your money in stocks that have no problems handling persistent inflation.

With a dominant market position, they can raise prices without seeing a corresponding drop in business volumes.

Here are four such companies that you can consider adding to your buy watchlist.

The group enjoys a natural monopoly as it is the only bourse operator here.

This advantage allows SGX to have leeway in pricing its products and services to offset the effects of inflation.

Expenses rose by 7% year on year but part of this was due to acquisitions and credits from the government’s job support scheme.

Excluding these, expenses would have risen just 3% year on year.

Despite the increase in expenses, SGX still reported a high net margin of 41%, down slightly from 42.1% in FY2021.

The average fee per contract for its equity, currency and commodity derivatives also increased by 13% year on year to S$1.51.

SGX paid out a total dividend of S$0.32 per share, translating to a trailing dividend yield of 3.6% on its shares.

VICOM is a provider of inspection and technical testing services for vehicles and in fields such as mechanical, biochemical and civil engineering.

For 2021, the group inspected 523,639 vehicles and held an impressive market share of 75% in the Singapore vehicle inspection market.

This high market share enabled VICOM to steadily increase its inspection fees to keep pace with inflation without suffering a sharp drop in vehicle volumes.

Inspection fees were raised several times over the last two decades, with the most recent increase being a 5% jump to S$67.41 just last November.

Haw Par is a conglomerate that has four core divisions – healthcare, leisure, property, and investments.

The group is the owner of the iconic Tiger Balm, one of the world’s leading analgesic brands.

The Tiger Balm range of products is sold around the world and has become a household name in many countries.

With its strong market position, Haw Par should not have problems raising the prices of its products in tandem with higher production costs.

ComfortDelGro Corporation Limited, or CDG, is one of the world’s largest transport companies with a fleet size of around 34,000 buses, taxis and rental vehicles.

This dominant market share allowed the group to be the first mover in raising fares to offset the effects of inflation.

And just last month, the group hiked the surcharges on rides taken from Changi Airport by S$3 until 30 June this year.

The increase in distance-based fares will also see the same extension.