Why is Grab Such a Poor Performer on the Stock Market?

In its strategy to buy customer loyalty, Grab is sacrificing profit to maintain leadership in Southeast Asia. 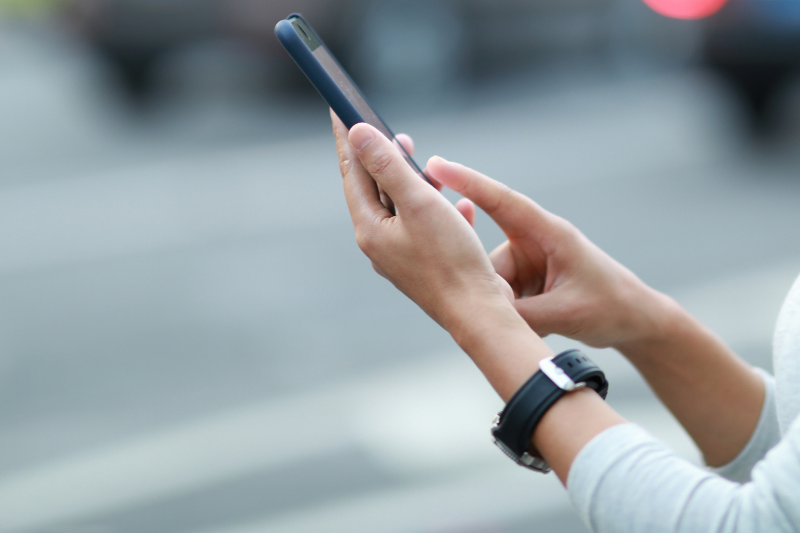 This is disappointing when Grab, founded by Anthony Tan and Tan Hooi Ling in 2012, is reckoned as one of the most promising growth companies in Southeast Asia.

The record US$40 billion (S$54.4 billion) merger with Altimeter Growth Corp, which is a special purpose acquisition company (or SPAC), was the biggest blank-cheque initial public offering (IPO) on record.

The December debut, which raised US$4.5 billion, was also the most significant market debut by a Southeast Asian company in the United States. However, after a jump for joy at the start of trading, shares subsequently slumped by more than a fifth.

Grab’s fall from grace has been as swift as it has been painful for its investors. In the last four months, its shares have dropped from a recent high of US$16 to around US$3.14 – a fall of nearly 80 per cent.

The company could now face class-action lawsuits in the US. At least eight law firms say they intend to investigate Grab for false and misleading statements or violations of US securities law – though such scrutiny of listed firms is common in America.

Struggling for profitability as investors watch on

Grab had hoped that its IPO last year would highlight how its one-stop app is at the forefront of the region’s growing market for digital offerings.

But its first set of quarterly results in the full gaze of a watching public reveals that it has a long way to go before achieving its lofty ambitions, let alone profitability.

Grab has never been profitable. But that is not unusual for a start-up. In the final three months of 2021, Grab reported a net loss of US$1.1 billion, almost double the losses in the same period a year earlier. Its annual loss of US$3.4 billion surpassed the US$2.6 billion in 2020.

It’s not for a lack of activity. Grab said gross merchandise value (GMV), or the total value of merchandise sold, increased 26 per cent in the fourth quarter. This was powered by a 52 per cent rise in deliveries and a 29 per cent jump in financial services.

But that increase in merchant activity was achieved only through massive incentives, including discounts, driver commissions and promotional offers sent to consumers. Just inducements to consumers alone more than doubled to US$365 million in the fourth quarter from a year earlier.

After accounting for those generous incentives, revenue actually fell 44 per cent to US$122 million in the fourth quarter, compared to a year ago. Deliveries – where incentives were most pronounced – only booked US$1 million in revenue or down 98 per cent from the previous year.

However, Grab continues to see food delivery as a potential area for growth and is doubling down on that space. Earlier this year, it completed the acquisition of a majority stake in Jaya Grocer, a leading mass-premium supermarket chain in Malaysia with over 40 stores. Jaya Grocer will adopt GrabPay and GrabReward.

Elsewhere, GMV for its ride-hailing operation dropped 11 per cent compared to a year ago due to the spread of COVID-19 in its markets. It has had to offer higher commissions and provide bigger incentives to attract both drivers and users to its service.

This appears to be working, as Grab saw its user base grow. It counted 27.7 million monthly transacting users in December 2021, more than any month in the previous year. Customers who use two or more of Grab’s services increased from 49 per cent a year ago to 56 per cent in 2021.

If we take a step back from the numbers, we can see the thinking behind Grab’s business strategy: It is spending money on buying customer loyalty, hoping to capture market share, which should feed into more customers and more loyalty.

Anthony Tan described it as winning the hearts and minds of more users across the region by introducing them to the benefits of the super app. But this is challenging when there are many moving parts in its super app.

Grab is effectively throwing money at every part to see which ones might work, almost like throwing spaghetti at a wall to see what sticks. In the meantime, it is sacrificing profit to maintain leadership in Southeast Asia.

It remains in pole position across a number of its businesses. It is several times bigger than the next largest competitor, Go-Jek, in ride-hailing. It has twice the market share as the next food-delivery platform, Foodpanda. In terms of payments, it is in the lead by virtue of having been around longer in the market, but competitors like Touch ‘n Go have been gaining ground.

Under more usual conditions, a company like Grab would still be a private company because it is young and unprofitable. However, the advent of SPACs has allowed otherwise unmarketable companies, through a traditional IPO, to go public.

The objective of SPACs is to give businesses with potential a chance to raise capital quickly and in return, investors can acquire portions of the business. While this can accelerate growth, it is ultimately a bet on potential more than performance.

If it remained a private enterprise, the execution of its business plan would have been done behind closed doors, visible only to a handful of early investors. But today, Grab is no longer a private company. It is listed on the stock market with shareholders that it needs to be accountable to.

However, it is important to remember that Grab is still a young company and was only founded 10 years ago.

Its conversion into a super app only began to take shape five years ago when it moved into fintech services in 2017 and food delivery in 2018.

Grab is still working on its marketing mix to ensure the perfect balance of product, price, place and promotion for customers. It continues to invest in tech by scaling up its cloud infrastructure, ahead of the launch of its first digital bank in Singapore together with Singtel.

Diversifying its product offering and joining forces with another well-established brand in Singapore seems a strategic way to reach more customers.

It awaits the result of its digital bank licence application in Malaysia. It has also acquired a stake in Indonesia’s Bank Fama, which it plans to use as a launchpad for a digital bank in the country.

For Grab, money is not the problem. It has plenty of cash in the bank. Its cash pile amounted to US$9 billion at the end of the fourth quarter. And even after accounting for loans and borrowings, it still has US$6.8 billion to spare.

But the time it takes to reach profitability will be important for Grab. This could become increasingly harder as more competitors enter the market and slowly chip away at its leadership.

It is no longer an opaque company that has the protection of foundation shareholders, who are often happy to invest smaller amounts at higher valuations because it amplifies the value of their earlier investments.

It is not enough for Grab to win the hearts and minds of its customers with incentives. It needs to win over today’s shareholders unless it wants to be valued in terms of the amount of cash it has in the bank, rather than the digital juggernaut it could be.

Other start-ups will be noting Grab’s missteps since its IPO to avoid making the same mistakes. It is never enough just to get a stock-market listing. That’s the easy part.

Keeping shareholders happy is where the hard work really starts.