Where to Next for Sheng Siong’s Share Price? 5 Things to Note from the Supermarket Operator’s Latest Earnings

The supermarket operator continues to grow both its top and bottom lines and plans to open more new stores in the future. 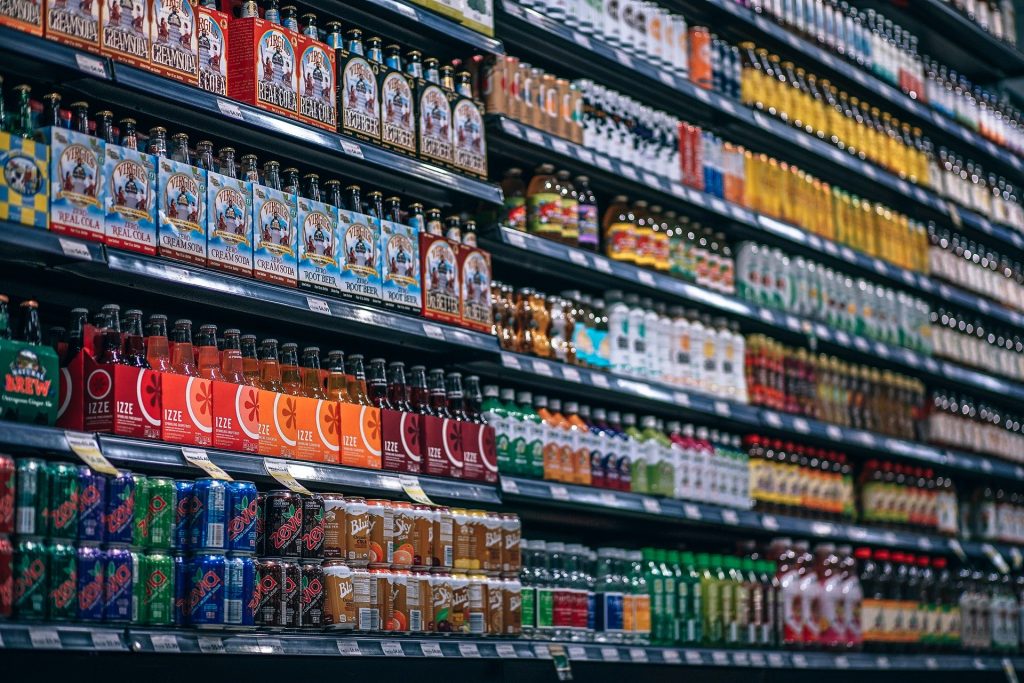 The supermarket operator, which runs a total of 65 outlets across the island, offers a wide range of live and chilled produce along general merchandise and necessities.

The group started its operations in 1985 and has managed to thrive during tough economic conditions.

Sheng Siong’s resilience has shown up once again when it posted a respectable set of earnings for its fiscal 2021.

The group has once again demonstrated its ability to continue growing with its latest fiscal 2022 first quarter (1Q2022) business update.

Sheng Siong reported a 6% year on year increase in revenue to S$358 million.

The remaining 0.3% was due to the opening of new stores.

This increase was impressive considering the group received just S$1 million in government grants for this quarter, down from S$1.86 million in the same period last year.

The supermarket operator has been adept at raising its gross margin steadily over the years.

This increase came about due to a favourable sales mix.

Housebrand items and fresh produce typically enjoy a higher gross margin and the shift towards the sales of more such items helps the group to grow its gross margin.

Aside from generating profits, Sheng Siong has also been a veritable free cash flow machine.

The retailer has reported free cash flow for the last five fiscal years, with FY2020 and FY2021 seeing free cash flow exceed S$200 million and S$100 million, respectively, due to the surge in demand from the pandemic.

This track record has continued in 1Q2022, with the group generating S$20.6 million of free cash flow.

Although this level was 18.5% lower year on year than 1Q2021’s S$25.2 million, the reason was due to higher payments made to suppliers as part of its working capital requirement.

Sheng Siong has identified both headwinds and tailwinds to its business.

Elevated demand is expected to taper off this quarter as Singapore continues with its reopening.

Group sizes are no longer capped and all workers are allowed to return to their offices.

Moreover, supply chain disruptions may also result in elevated input costs for the group, raising its cost of goods sold and crimping gross margin in the coming quarters.

However, with core inflation hitting a decade-high at 2.9% year on year in March, more people may decide to tighten their belts and eat out less.

An increase in households cooking instead of eating out may spur demand for Sheng Siong’s products, helping to mitigate some of the negative impacts of the easing of restrictions.

Despite these challenges, Sheng Siong is determined to forge on with its new store opening plans.

Sheng Siong had successfully secured new leases for three stores last year, of which one was opened in FY2021.

The other two are slated to begin operations in the first half of FY2022.

Management’s long-term target is to open three to five new stores per year over the next three to five years, focusing on areas where the group does not currently have a presence.

In China, Sheng Siong will take a measured approach when it comes to expanding its network as it is encountering stiff competition.

The good news is that its China division continues to be profitable.

The Fintech industry is sending shockwaves in the market. There are multiple, trillion dollar market segments waiting for sharp-eyed investors. And we’re not talking about the usual suspects! In our conservative estimates, these opportunities could give investors gains that stretch for decades. If you want to be ahead of the curve, then join our upcoming webinar “TITLE”. It’s free but seats are limited. Click here to register now.