Can the land transport giant's share price head higher? What should investors watch out for? 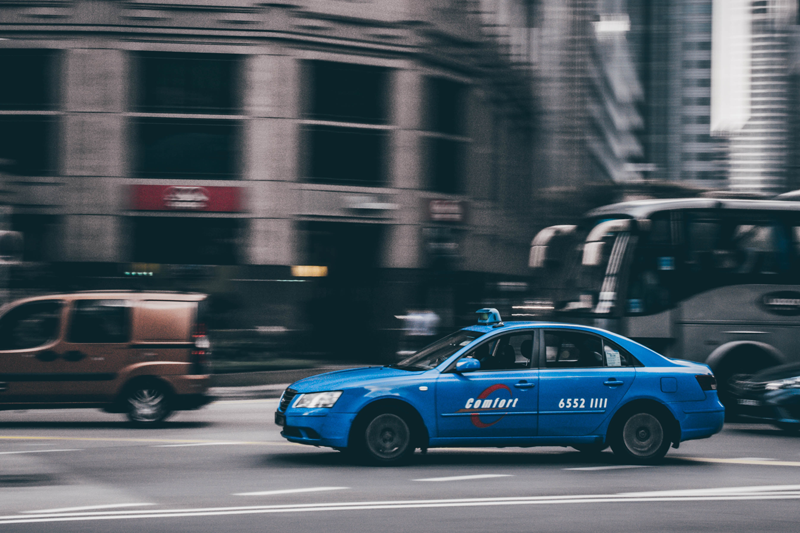 Over the past year, ComfortDelGro Corporation Ltd (SGX: C52), or CDG,  has seen its share price fall 15.3%.

The path ahead, however, looks to be much smoother.

There was one round of easing of COVID-19 rules back on 26 March where group sizes were increased from five to 10.

Dining-in at food and beverage outlets allowed up to 10 people too while restrictions on alcohol consumption after 10:30 p.m. were lifted.

Furthermore, 75% of staff could now return to the office, and larger groups were permitted for events.

And the news gets even better.

Starting today, group size limits will be removed and all staff can return to their offices.

The capacity limit for mask-on events with more than 1,000 people will also be removed.

What do these measures mean for CDG, and can they help the blue-chip company’s business?

More people up and about

The gradual easing of restrictions in stages has already had a positive effect on CDG.

The relaxation of rules will lead to more human traffic on both taxis and public transport, benefitting CDG’s overall business.

Remember that Singapore remains the key contributor to the group’s revenue and operating profit.

Hence, the increase in group gatherings and a jump in the number of people commuting to work will boost CDG’s transport ridership numbers.

Back then, bus and rail rides averaged 5.79 million a day.

But there was still some way to go from the all-time ridership high of 7.69 million seen in 2019.

But this level was just half of what taxis had recorded at its peak before private-hire cars arrived on the scene.

With the easing of measures, these numbers should surely increase in the coming months, translating to better financial numbers for CDG.

CDG has also been active on the acquisition trail in the past six months.

SCCL operates 19 long-distance express services within Scotland, and as part of the deal, CDG will also acquire the marketing, retail and customer service activities of Stagecoach’s Megabus UK coach business.

This deal will make CDG the UK’s second-largest coach operator.

A month later, the group acquired a 90% stake in Ming Chuan Transportation Pte Ltd for S$8.5 million, in a move that will strengthen its position in the medical transport segment.

Ming Chuan is one of the largest wheelchair transport service providers in Singapore.

And just last month, the group snapped up assets of Rothery’s Coaches in Queensland, Australia, for S$6.7 million, adding a further 16 buses to its existing operations there.

A further lift in earnings and dividends

It’s heartening to see CDG’s business efforts in building up its network and presence.

The above bolt-on acquisitions may seem small but will have a positive effect on revenue and profits in time to come.

Investors should also note that some of these acquisitions and business developments require a gestation period before earnings and cash flow can come through.

If executed well, these initiatives should help to further lift CDG’s earnings and perhaps even allow the group to declare a higher level of dividends for 2022.

The impending increase in ridership should bode well for its rail, bus and taxi operations.

Economic conditions are also improving in the other countries where CDG has a presence, which should help to lift ridership numbers and increase revenue.

CDG’s canny acquisitions will also help to bolster its operations in Australia and create a new revenue stream for the group in New Zealand.

Investors may not need to wait much longer to enjoy better numbers from the land transport operator.