As economies slowly reopen, ComfortDelGro has reported a stronger set of numbers. 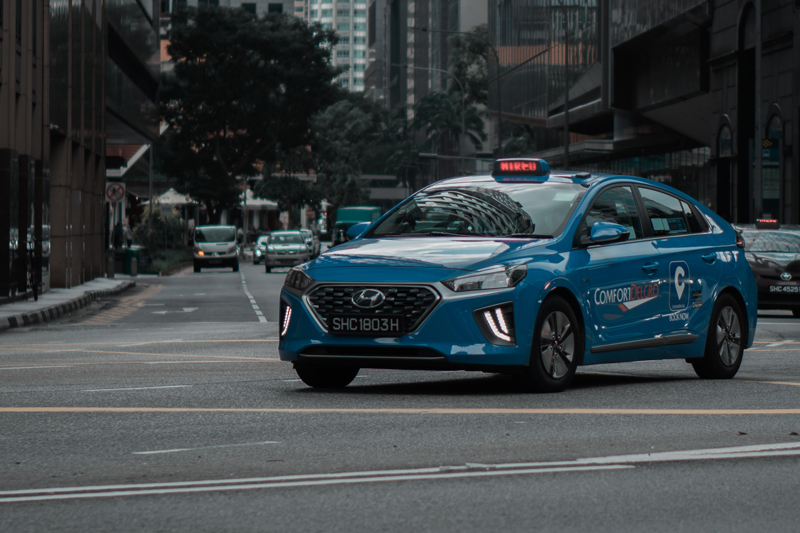 Prospects are looking brighter for many blue-chip companies as economies around the world slowly recover.

The group announced a turnaround as its underlying businesses enjoyed a broad-based recovery.

Here are five highlights from the transport conglomerate’s earnings report.

This rise was led by broad-based revenue growth across CDG’s major business segments.

CDG reported an operating profit of S$125.4 million before government reliefs, a sharp turnaround from the operating loss of S$47.6 million a year ago.

Singapore remained the key contributor to both revenue and operating profit for the group.

This was slightly down from the 54.6% in the prior year.

Moving on to operating profit by region, Singapore’s contribution fell from 86.3% to 57.7% in large part because the other regions reported stronger gains in operating profit.

The UK and Ireland region registered an operating profit of S$6.1 million, reversing the S$28 million operating loss in FY2020.

3. Taxi division poised to do better

CDG’s Taxi division has also reported a better performance for FY2021 and looks poised to continue its recovery.

For FY2022, taxi revenues are expected to increase as COVID-19-related rental discounts are lowered.

As more restrictions are eased and international travel resumes with vaccinated travel lanes, drivers should also earn more too.

Another catalyst is CDG’s raising of flag down fares for its entire fleet of taxis.

Starting 1 March, flag down fares for its entire fleet will increase by S$0.20, the first such adjustment in a decade.

The increase is seen as a necessary move to help drivers defray higher operating costs due to inflation.

4. A surge in total dividends

In line with the stronger financial performance, CDG has declared a final dividend of S$0.021.

This level of dividends is nearly triple the S$0.0143 that the transport giant paid out in FY2020.

Looking ahead, CDG has identified four key pillars of growth for the group.

The first is in rail, where the group had snagged a S$1.1 billion, eight-year rail contract in Auckland, New Zealand.

This win signals the group’s shift into the international rail scene where it can tap on its knowledge and experience to do a good job.

The second pillar is that of electrification.

The government had, during its Budget 2022 speech, committed to building more EV charging stations closer to peoples’ homes as part of Singapore’s Green Plan.

Logistics represents CDG’s third area of growth, with a 60:40 JV formed in November last year that will enable the group to gain a foothold in the logistics industry in China.

The fourth and last pillar is that of non-emergency medical transportation.

CDG set up a non-emergency patient transport business in Singapore last year after gaining three years’ worth of knowledge from its Australian acquisition of a similar business.

The group then acquired a 90% stake in one of the largest wheelchair transport service providers in Singapore that owned a fleet of 92 vehicles.

Management believes that this service should grow in demand as Singapore’s population ages and CDG has the specialised skills and knowledge to operate this new division well.