Trying to Achieve FIRE? These 3 Stocks Can Speed Up That Process

Many investors dream of retiring early. These three stocks may just be what they need to accelerate that goal. 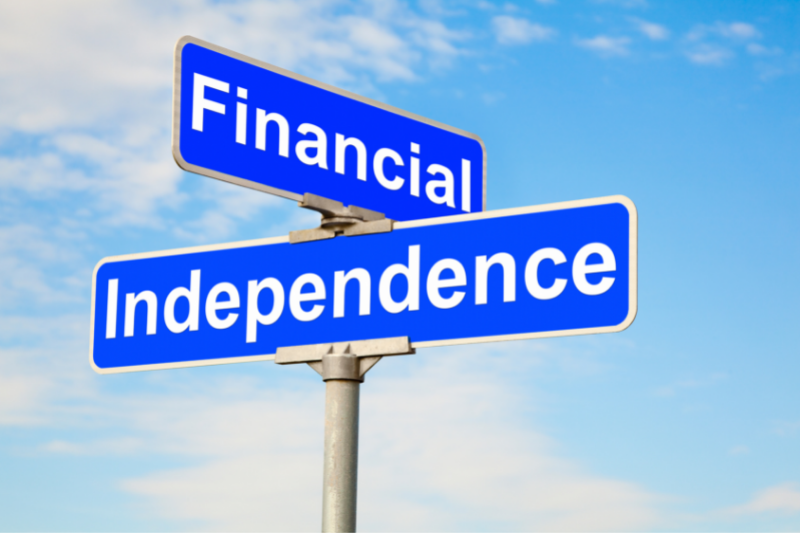 There has been a growing movement called FIRE that started in the US.

The term FIRE stands for “Financial Independence, Retire Early”, and is derived  from a personal finance book written back in 1992 by Vicki Robin and Joe Dominguez called “Your Money or Your Life”.

The financial independence movement is characterised by a frugal lifestyle, extreme savings and a growing stash of investments.

Obviously, the idea of early retirement is attractive.

You can pursue FIRE by ensuring you save a significant portion of your income and by slowly building up your investment portfolio.

An ideal mix of growth and income stocks can enable you to grow your nest egg to a comfortable amount that you can use for your retirement.

Here are three stocks that can offer this sweet mix.

Mapletree Industrial Trust, or MIT, owns a portfolio of industrial properties and data centres in Singapore and the US.

As of 31 March 2021, total assets under management stood at S$6.8 billion and the REIT owned 87 industrial properties in Singapore and 28 in the US.

Not only does MIT have a strong sponsor in Mapletree Investments Pte Ltd, a unit of Temasek Holdings, but it also remained resilient in the face of the downturn.

Investors can expect more growth in the REIT’s DPU as it recently boosted its data centre weightage with yet another acquisition of 29 data centres across 18 states in the US.

As one of the big three banks in Singapore, DBS offers a comprehensive range of banking and investment solutions for individuals and corporations.

It may seem surprising that DBS has been included in a list of stocks for FIRE, but the bank has not only displayed growth amid tough times but has also been paying steady dividends to boot.

For its fiscal 2021 first quarter (1Q2021), the lender reported a record net profit of S$2 billion that was boosted by higher year on year non-interest income and a write-back of allowances.

The bank also paid out a quarterly dividend of S$0.18 after the Monetary Authority of Singapore (MAS) called on banks to moderate their dividend payments in light of the pandemic.

MAS is currently conducting further stress tests on the local banks to assess if the dividend cap should be relaxed or lifted.

If the central bank allows the local banks to pay higher dividends, it could act as a catalyst for DBS to either pay out higher quarterly dividends for its next quarter or pay out a special dividend come year-end.

DBS is also busy with business development initiatives to further grow its business.

Just last month, the lender received its securities business licence for its China unit, allowing it to offer a range of services such as brokerage, investment consulting and securities underwriting.

In addition, a digital exchange was also set up by the bank to leverage blockchain technology to enable fundraising.

iFAST is a financial technology company that operates a platform for the buying and selling of unit trusts, shares and bonds.

The pandemic has led to a surge of money flowing into new investment accounts, providing a big boost to iFAST’s business.

iFAST also saw a record net inflow of S$1.28 billion during the quarter, pushing its assets under administration (AUA) to a new record high of S$16.11 billion as of 31 March 2021.

iFAST plans to bid for the upcoming Malaysian digital banking licence with a consortium of partners.

Malaysia’s central bank will issue up to five such licences by the first quarter of 2022.

Turn your portfolio into a powerful cash-generating machine with our special FREE report, 5 Telltale Signs of Dividend Stocks That Can Pay You For Life! We cover 5 Singapore stocks with traits that could give you everlasting dividends. CLICK HERE to download the report for free now!