Top Glove’s Share Price Fell over 30% in 2 Months: What is Happening? 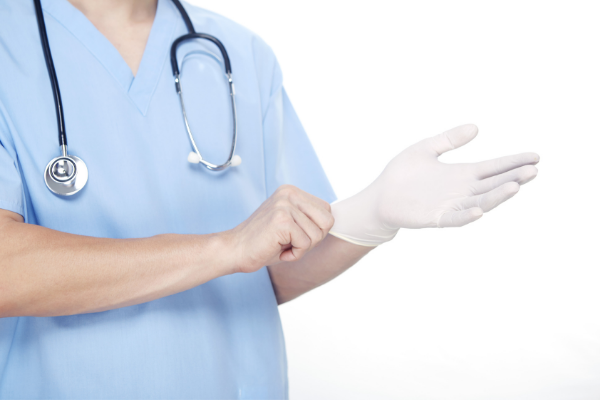 Top Glove Corporation (SGX: BVA) (KLSE: 7113) has been one of the outstanding stock performers for this year.

The company’s share price exploded in 2020, multiplying over six-fold to hit an all-time high of S$3.18 in October.

But controversies in recent weeks have been a dampener for the world’s largest glove maker.

Back in November, there was an outbreak of COVID-19 infections in Top Glove’s worker dormitories in Meru, Klang.

An enhanced movement control order (EMCO) was thus placed on the affected dorms for four weeks, starting from 17 November.

The ECMO forced Top Glove to temporarily shut operations at 16 of its Meru factories, while 12 more could only operate at 20% capacity.

It was a huge blow for the company as these 28 factories account for over 50% of the company’s total manufacturing capacity.

The company estimated the impact of the plant closures to be around 4% of total revenue for FY2021.

Thankfully, Top Glove’s management reported that all the infected workers were asymptomatic, with most already certified fit for work.

However, one worker passed away on 12 December due to pneumonia with lung fibrosis.

Top Glove has committed to work with authorities for the worker’s burial arrangements, and will make a compassionate payment to the worker’s family.

On 14 December, the lockdown on the dormitories was finally lifted, as no test results were pending, and other workers who had tested negative completed their quarantine period.

14 Top Glove factories were allowed to resume operations, with the remaining 14 to be reopened in different stages.

Living conditions at worker’s dorms have been a problem in Malaysia.
Human Resources Minister Datuk Seri M Saravanan said that over 90% of the accommodations provided for foreign workers in the country did not comply with the relevant Act 446.

In response, Top Glove shared that it will be investing RM100 million to build new accommodations for the workers, which will be compliant with regulations.

The new hostels will also come with amenities such as mini-marts, barbers and money remittance counters.

This expenditure is on top of the RM70 million spent on building more accommodations as well as to improve existing dorms.

To make things worse, New York-based VICE News published a video on 10 December, featuring two individuals who claim to be employees of the glove maker.

The individuals in the video slammed the company for poor working and living conditions, and for failing in its duty of care to protect workers from COVID-19.

They even went so far as to liken their situation to “living in a prison”.

The video comes on the back of a whistleblowing scandal at the company.

It was revealed that Top Glove had fired a Nepalese employee in September, after it was discovered that he leaked photos of overcrowding at Top Glove’s factories, in breach of safe distancing guidelines.

The worker had sent the photos to a workers’ rights groups, which eventually forwarded them to the Malaysian Government.

Top Glove responded in a press statement on 12 December, calling the claims ‘misleading’.

The glovemaker highlighted its compliance with Malaysian labour law and implementation of COVID-19 preventive operating procedures.

In addition, the company also has its own 24-hour ambulance and auxiliary police service, while all foreign workers are provided access to a helpline manned by an independent consultant.

Keep focusing on the business

Top Glove has shown an admirable commitment to rectifying complaints made against the company.

It has earmarked significant funds to improve its workers’ living conditions and is working closely with relevant authorities to remedy the situation.

The company’s first Innovation Campus, which combines factories, a warehouse, a research and development centre and good workers’ accommodation will be completed in 2021.

While the company could be fined for contravening Act 446, its current cash position of RM3.45 billion should be sufficient to offset any potential penalty.

This amount should provide investors with confidence that Top Glove’s recent troubles are not a grave danger to future growth and profitability,

Instead, these incidents serve as a distraction to the recent outstanding performance by the glove maker.

In our previous update on Top Glove, we shared that its revenue has surged over 294% year on year in the first quarter of FY2021.

Global demand for gloves remains insatiable and is driving up average selling prices.

Despite the slump in share price, the underlying business at Top Glove is still shining bright.

Investors should not let these distractions shift their focus from the underlying business.

Over the long-term, we believe Top Glove’s business should perform just fine.