These 4 Singapore Stocks Are at Their 52-Week Low: Are They a Bargain?

If you are bargain-hunting, it may be worthwhile to look at these four Singapore stocks that have recently hit their year-low. 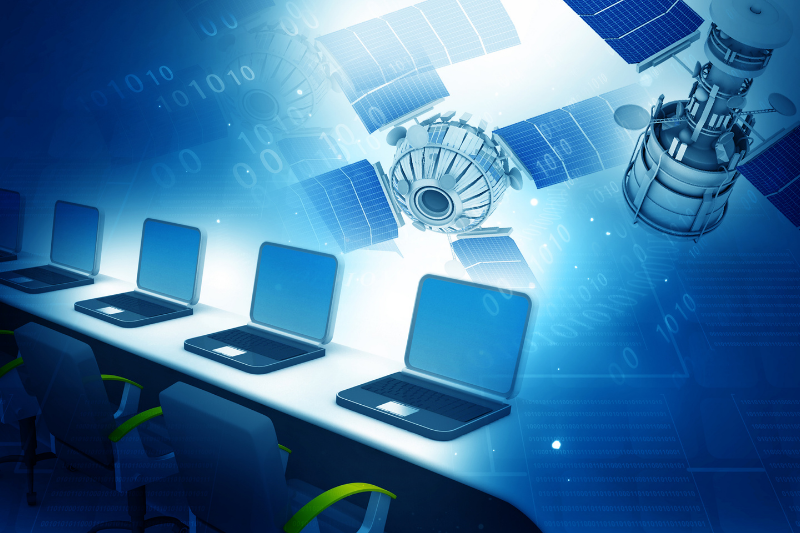 There are a few ways you can hunt for stock ideas.

For value investors, they may prefer to trawl through the bargain bin to look for cheap, undervalued stocks.

A list of stocks trading at their 52-week low is a good place to begin.

A word of caution, though.

Some stocks may be cheap for a good reason, making them value traps for the unwary.

It’s important to determine if the stock price is depressed because of sentiment or genuine business concerns.

We present four Singapore stocks that are hitting their 52-week lows.

The group operates hypermarkets, supermarkets, convenience stores and health and beauty stores under popular brands such as Giant, Cold Storage, 7-Eleven and Guardian.

DFI’s shares recently hit a year-low of US$2.63 but have since rebounded slightly to US$2.73.

Shares are, however, still down 35% year to date.

For DFI’s interim management statement for its fiscal 2021 third quarter (3Q2021), the retailer alluded to the continued weak performance caused by the pandemic.

Due to the absence of government subsidies and lower sales, profitability was also reduced.

During its first-half results (1H2021), DFI cut its interim dividend by 40% year on year to US$0.03 due to a sharp drop in underlying profits.

Wilmar is a leading agribusiness group with a business model that stretches across the entire commodities value chain.

The group has over 500 manufacturing plants and an extensive distribution network covering 50 countries and regions.

However, operating cash flow plunged by 70% year on year to US$670.7 million.

The group had declared its highest interim dividend since listing of S$0.05 when it released its 1H2021 earnings a while back.

The group serves customers in more than 100 countries.

The engineering behemoth posted an encouraging outlook for its 3Q2021 market update.

STE secured S$1.8 billion worth of new contracts for the quarter, taking its order book to S$18.2 billion, its highest since December 2020.

The group is also seeing a recovery in its commercial aerospace business as more international flights help to boost capacity utilisation to 80%.

There are other catalysts at play, too.

STE had just concluded its US$2.7 billion acquisition of TransCore to advance its smart city ambitions.

Its recent Investor Day has also charted its five-year strategic plan, laying out the areas where the group plans to grow.

Straco Corporation is a tourism operator that owns attractions in China and Singapore.

Its three key assets are two aquariums located in Shanghai and Xiamen, China, as well as a giant observation wheel in Singapore called the Singapore Flyer.

The group has been badly hit by border closures and the curtailment of travel due to the pandemic.

For its 3Q2021 business update, it reported a slight 7% year on year fall in revenue for the quarter.

Overall visitation for the group’s attractions fell by 18.5% year on year due to measures put in place to limit the spread of the virus.

The group is optimistic that the gradual lifting of travel restrictions will benefit its business once the inflow of tourists resumes.