These 3 Companies are Posting Stunning Growth: Why They are Worth a Second Look

There are compelling reasons to look further into these three companies that are displaying strong growth. 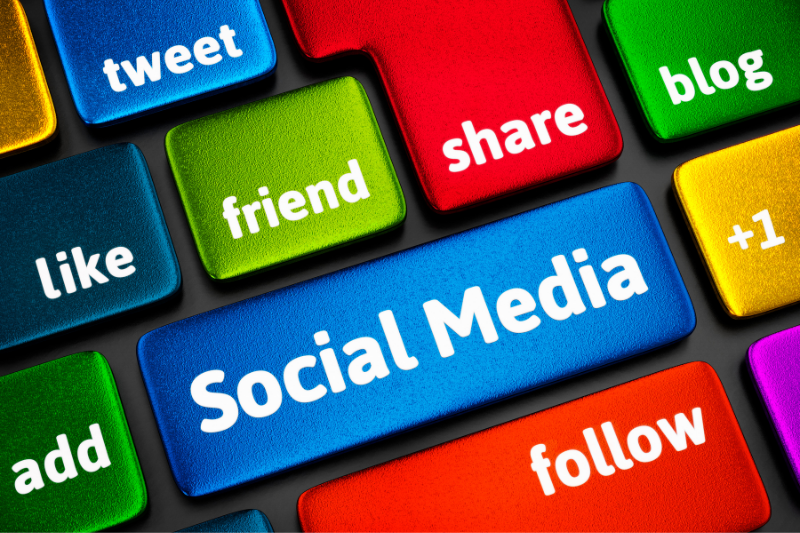 Not every company that’s growing is worthy of investment.

You need to carefully assess the reasons for the growth to see if it is sustainable.

They may either be market leaders within their industries or have managed to latch on to an enduring trend that is here to stay.

The pandemic has thrown up a batch of winning companies that have managed to triumph against the odds.

Here are three that have reported impressive growth and the reasons why they are worth another look.

Anyone who’s used social media before would have heard of Facebook.

The social media giant not only owns a platform by the same name but also owns chat program WhatsApp and photo and video-sharing site Instagram.

The pandemic has accelerated online adoption and pushed more people to rely on social media to keep in touch with family and friends.

As a result, Facebook has reported impressive growth rates as total revenue for its fiscal 2021 second quarter (2Q2021) surged by 56% year on year to US$29.1 billion.

Daily and monthly average users continued to rise, clocking up 7% year on year increases to 1.9 billion and 2.9 billion, respectively.

The company has, however, warned of a deceleration in revenue growth rates in the third and fourth quarters due to regulatory and platform changes.

Some of these changes involve updates to Apple’s (NASDAQ: AAPL) iOS system, while a high base in the prior year also means growth rate should moderate.

CEO Mark Zuckerberg has a lofty aim to reinvent Facebook by leading the way to a “completely different internet”.

He believes that the new “metaverse” is a better expression of social technology that should open up new revenue streams for the company.

The metaverse refers to a virtual world where people can move and interact with one another using virtual and augmented reality, and Zuckerberg is confident of making this transition within the next five years.

Netflix is well-known for being one of the leading streaming television companies that offer a plethora of choices when it comes to movies and TV series.

Its 2Q2021 is a testament to its continued growth, with revenue chalking up a 19% year on year increase to US$7.3 billion.

Streaming paid memberships increased by 8.4% year on year to hit a new record of 209.2 million.

Though this growth rate has slowed from the ~20% year on year growth seen during the height of the pandemic, it is nevertheless still decent by the company’s standards.

Netflix is confident of bringing a larger slate of new content to subscribers in the second half of 2021 after the pandemic slowed down production in the first six months of this year.

The company is also expanding its non-English content while planning for increased interactivity by incorporating gaming into films and animation.

Microsoft is probably known for its famous suite of Microsoft Office software, but the company has been making strong inroads into the cloud computing space in recent years.

The company generated higher levels of free cash flow for the fiscal year, coming in at US$56.1 billion versus US$45.2 billion a year ago.

Microsoft is paying out a quarterly dividend of US$0.56 per share amounting to US$2.24 a year.

CEO Satya Nadella has a similar vision for the metaverse as Facebook, but it will focus more on leveraging the company’s cloud computing services.