These 3 Blue-Chip Companies Are Trading Near 52-Week Lows. Are They Bargains? 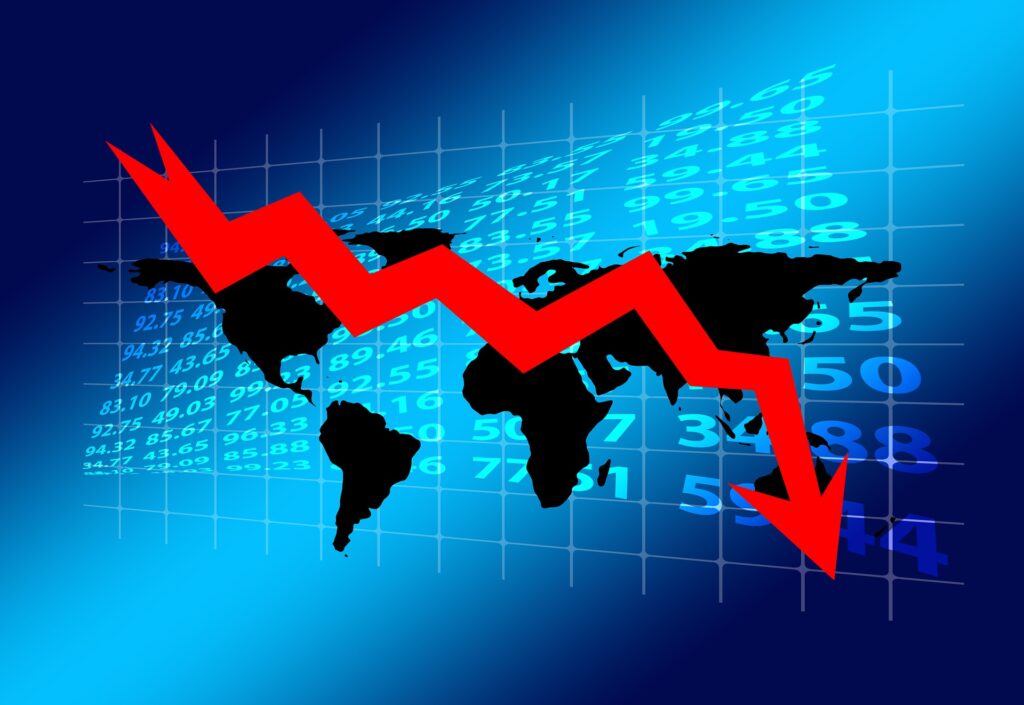 Especially so when it comes to finding cheap stocks to buy for the long-term.

As the coronavirus swept across the world in March, it led to a sharp and sudden market crash that culminated in one of the swiftest bear markets in history.

Nearly all stocks across the board were sold down indiscriminately, including blue-chip companies.

The resultant panic pushed the stock prices of numerous companies down to 52-week, or in some cases, even 5-year, lows.

With bargains galore, investors can sit back and pick and choose which companies they wished to buy.

However, not all cheap stocks are bargains, as some may turn out to be value traps.

Here are three blue-chip companies that continue to trade near their 52-week lows. Investors need to decide if they constitute bargains.

ComfortDelGro Corporation Ltd, or CDG, is one of the largest land transport companies in the world.

The group has a total fleet size of around 41,200 buses, taxis and rental vehicles, and also runs around 83 kilometres of light and heavy rail network in Singapore.

The company took an impairment charge on vehicles and goodwill of S$30.8 million, resulting in operating profit plunging by 97% year on year to just S$6.6 million.

The group also incurred a net loss after tax of S$6 million despite receiving government reliefs of up to S$60.1 million.

Due to the net loss and continued uncertainty, CDG did not declare an interim dividend for the first time in its history.

CEO Yang Ban Seng admitted that there are still “many uncertainties” relating to the virus and that global recovery, at this point, was still in doubt.

The group operates shipyards located in Singapore, Indonesia, the USA, and Brazil. Its customers include major energy companies, drilling contractors and shipping companies.

The group had, back in June, announced a massive rights issue to shore up its balance sheet as oil prices crashed for the second time in five years.

The five-for-one right issue was set at S$0.20 per rights share, a steep discount to its last traded price of S$0.85 back then.

The announcement was also accompanied by a demerger and recapitalisation exercise by Sembcorp Industries Ltd (SGX: U96) that will de-couple both companies from each other.

SMM then announced its first half 2020 earnings in mid-July and reported a plunge of 41.2% year on year in revenue, as well as a much deeper net loss of S$192.1 million.

The poor performance was the result of yard activities having to stop due to Singapore’s “circuit breaker” measures from April till June. The group also secured no significant new contracts during the half-year.

Singapore Press Holdings Limited, or SPH, is a media organisation with its core business being the publication of newspapers, magazines and books in both printed and digital formats.

The group also owns a 65% in SPH REIT (SGX: SK6U) and owns Orange Valley, one of Singapore’s largest nursing homes.

Shares of the group have declined by 50.5% year to date and currently trade close to a 5-year low.

In a COVID-19 business update released this week, the media group reported significant adverse impact across all its business segments.

It also announced a restructuring exercise in its media sales and magazines operation that will impact 140 staff or around 5% of the overall media group’s headcount.

Despite the challenges, SPH did report an increase in newspaper circulation by 9.8% year on year for the year to date, boosted by a strong 52.6% rise in digital circulation.

For its aged care assets in both Singapore and Japan, it is still business as usual.

With no debt coming due this calendar year, and with a healthy cash balance of S$866 million, SPH seems prepared to tide through this crisis.

How REITs Can Help You to Enjoy a Comfortable Retirement