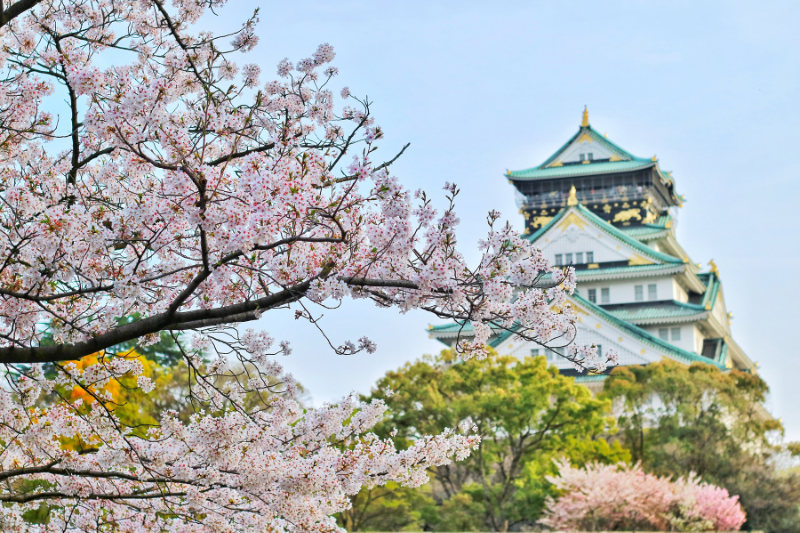 The weekly round-up continues with interesting snippets from various companies during the week.

If successful, the fintech company will hold 40% of the digital bank to be known as “iFAST Bank”.

CEO Lim Chung Chun shared his vision of how iFAST Bank can create positive change for the unserved and underserved segments of the Malaysian population, which is termed as the “B40” (i.e. the bottom 40%) at our northern neighbour.

BNM may issue up to five digital bank licences by the first quarter of 2022 and licensees are allowed to serve both retail and corporate customers.

Recall that last year, iFAST submitted a bid for a wholesale digital banking licence in Singapore but was not among the successful applicants.

Separately, Singtel (SGX: Z74) has announced that it is also throwing its hat into the ring for the Malaysian digital bank licence along with its partner, Grab.

Suntec REIT, which owns a portfolio of commercial and retail properties in Singapore, Australia and the UK, announced two transactions last week.

The first involves the divestment of around 78,491 square feet of strata units in Suntec City for around S$197 million.

The sale price was close to 9% higher than the independent valuation for these units.

The second announcement involved the acquisition of a Grade A office building in London, The Minster Building, for around S$667.2 million.

The property has a 999-year leasehold tenure and has a committed occupancy of 96.7%.

The weighted average lease expiry is long at 12.3 years and the building is expected to be completed in July 2021.

It will be funded by the divestment proceeds, a British Pound denominated loan and the issuance of perpetual securities.

Fresh from the partial divestment of its China properties, CapitaLand has just announced the divestment of its remaining two retail malls, Olinas Mall and Seiyu & Sundrug Higashimatsuyama, for around S$520 million.

The real estate giant will book a gain of around S$109 million from the divestment of these two malls to unrelated parties.

With this sale, CapitaLand has now sold off its five malls in Japan which are considered non-core to the group.

Meanwhile, CapitaLand is growing its Japanese logistics footprint with the acquisition of a freehold site in Osaka for around S$90.8 million.

A four-storey modern logistics facility will be developed on this site.

To be completed in the third quarter of 2023, the facility will have a gross floor area of around 27,000 square metres.

This rapid growth is driven by the e-commerce market, which is estimated to rise by 7.5% per annum to reach JPY 28.6 trillion in 2024. As a result, vacancy rates for logistics properties are expected to be below 2% in 2022.

With this addition, CapitaLand’s assets under management in Japan will hit S$3.2 billion.