The Smart Investor Answers: What to Do When A CEO Leaves, Abruptly 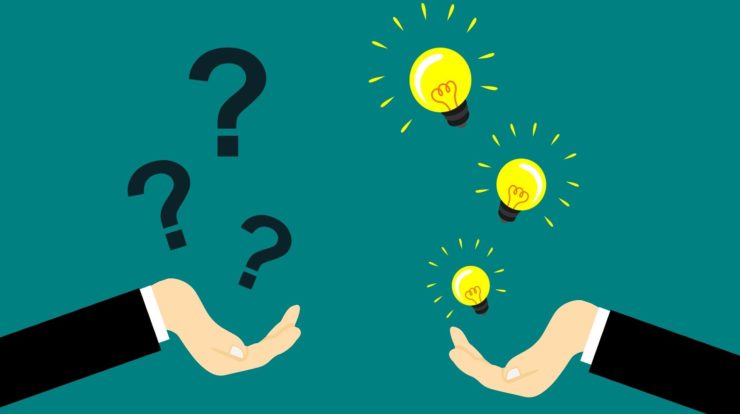 From time to time, we receive questions from our readers.

This one was a good one: what should an investor do when a CEO leaves abruptly?

When a CEO leaves a company, there could be a cause for concern for investors. Especially when the departure is sudden and unexpected.

That was what happened at Singapore O&G (SGX: 1D8) two weeks ago.

On 13 November 2019, CEO Dr Ivan Lau announced his intention to leave the company. His last day will be on 31 January 2020. It’s fair to say that the departure was a surprise since Dr Lau only took over the helm in May 2018.

Unfortunately, Dr Lau’s departure follows a series of high-level departures that have dogged Singapore O&G since 2018.

The company which came public in mid-2015 under former CEO Dr Ng Koon Keng. He chose to leave in January 2018. Around eight months later, CFO Choo Kok Wei also resigned from his position.

Amid the departures, Singapore O&G was caught in a dispute with lead independent director Christopher Chong. The matter has since been settled in March 2018 in the company’s favour.

Despite the departures, the key personnel for the company, who are also the company’s biggest shareholders, has remained.

Interestingly, the company has adopted a 2-year rotational Chairmanship among the founders of the company. Dr Lee was Singapore O&G’s Chairman at the IPO, followed by Dr Heng in 2016 and Dr Beh in 2018.

Since the IPO, the company has done well to expand its team from just 7 doctors during the IPO to 17 today, including expanding into new areas such as dermatology and paediatrics.

Despite the strong expansion, Singapore O&G remains a relatively small company with a market cap of around S$140 million.

That gives the company advantages and disadvantages.

Being a small company would mean that Singapore O&G has a long runway ahead.

At the same time, Singapore O&G will experience its share of growing pains. Being small means that much of its revenue is still tied to a few key doctors on its stable. Being small also means that key personnel departures could have a significant impact on the business.

Such is the challenge in investing in smaller cap companies.

If I put myself into the shoes of a Singapore O&G shareholder, I would likely give the management a pass for the abrupt CEO departure because of the presence of the other key shareholders.

However, we will also have to acknowledge that the bigger problem lies in keeping its key personnel together.

Until such time the company grows up and becomes more diversified, the problems related to being a smaller company will remain.

That’s for the investor to consider as a risk.

Get Smart: Shades of grey

When it comes to investing, it is never black and white. But rather shades of grey.

There are no set rules, especially when it comes to matters like CEO succession, that says if situation A arises, then outcome B will happen for sure. In fact, if you hear such a thing, you should be wary.

All we can do, as investors, is to assess the information that is available to us and make a judgement that makes the most sense, given what we know.

Sometimes we will be right. In other times, we will be wrong. Of course, we should try to be right more times than we are wrong.

To protect our wealth, we can diversify the number of stocks we own, recognising that we that are not always right. Sizing our stock allocations to reflect the risk in a company is another way.

We only need to be right for a few long-term winners to make a big difference in our wealth.

Image by Mohamed Hassan from Pixabay

None of the information in this article can be constituted as financial, investment, or other professional advice. It is only intended to provide education. Speak with a professional before making important decisions about your money, your professional life, or even your personal life. Disclosure: Chin Hui Leong does not own any of the shares mentioned.