Smart Thought Of The Week: Titanic 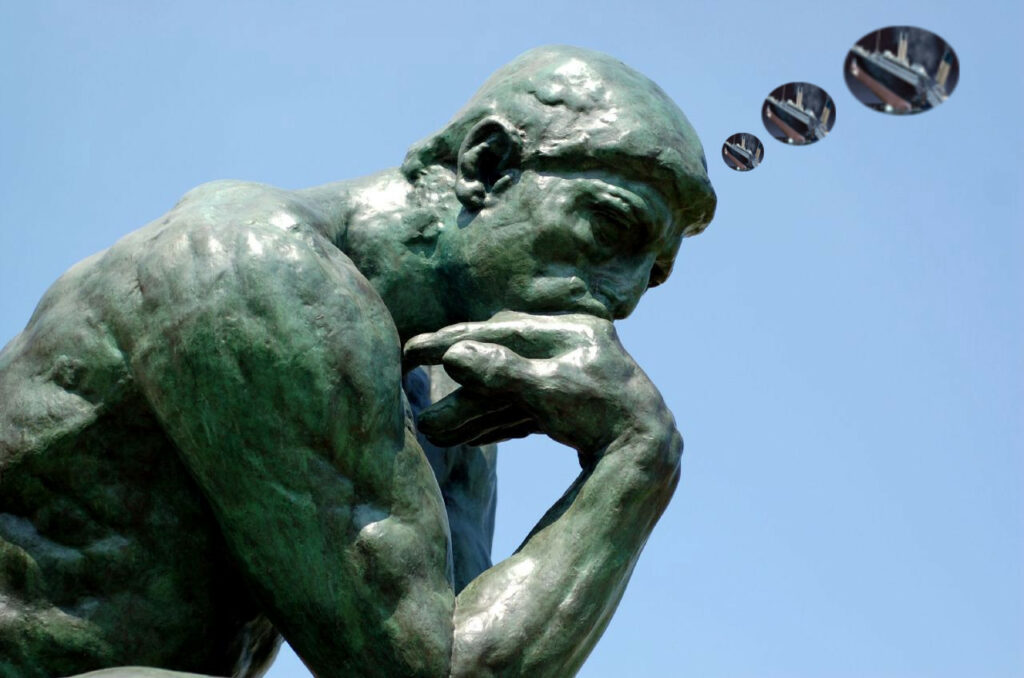 There is a wonderful quote by Winnie-the-Pooh that goes something like this…. Before beginning a hunt, it is wise to ask someone what you are looking for before you begin looking for it.

Let’s not forget that the open economy of Hong Kong that has also been caught in the crosshairs of the authorities. And now “unpatriotic” and “unethical” actors are being mugged in broad daylight by the powers that be.

Who’s next? It’s hard to say who or what might be next. But whilst the captain of the Titanic is busy rearranging deckchairs – otherwise known as promoting the fantasy of “common prosperity” – the unsinkable ship that is China is slowly but surely descending to the bottom of the ocean.

Not too dissimilar to the famous British passenger liner, China has hit an iceberg of debt and is taking on water. The country’s overall debt is estimated to be around 270% of its annual economic output.

Officially, it is only 70% of GDP, which, interestingly, is where Japan was when the storm clouds started to gather on the Land of the Rising Sun. Japan has never truly recovered. Put another way, China’s economy is stuttering to the point where it could even fall into recession.

The illusion of Chinese economic exceptionalism is fast turning into a mirage of fake prosperity. That goes some way to explain why it is so desperate to grab every available life jacket of cash it can lay its hands on, even if it means throttling the only engines of growth it has.

However, China’s problem is our problem, too. And an unravelling of China’s economy could have more than a disproportionate impact on the rest of world. Its decline will be as much a problem for us as it will be for them.

The upshot is that central banks everywhere could be forced to sit on their hands for longer. So, forget about all this talk about Fed tapering and the timing of an interest-rate hike. It is a sideshow compared to the unfolding Chinese drama….

…. And as the people of Hong Kong often like to say, make sure that your own rice bowl is full. In other words, ensure that you have plenty of dividend-paying stocks tucked away in your portfolio. You might need it more than you think.

Better still, make sure that those dividends are growing sustainably. We are sailing into unchartered waters.

David does not own shares in any of the companies mentioned.