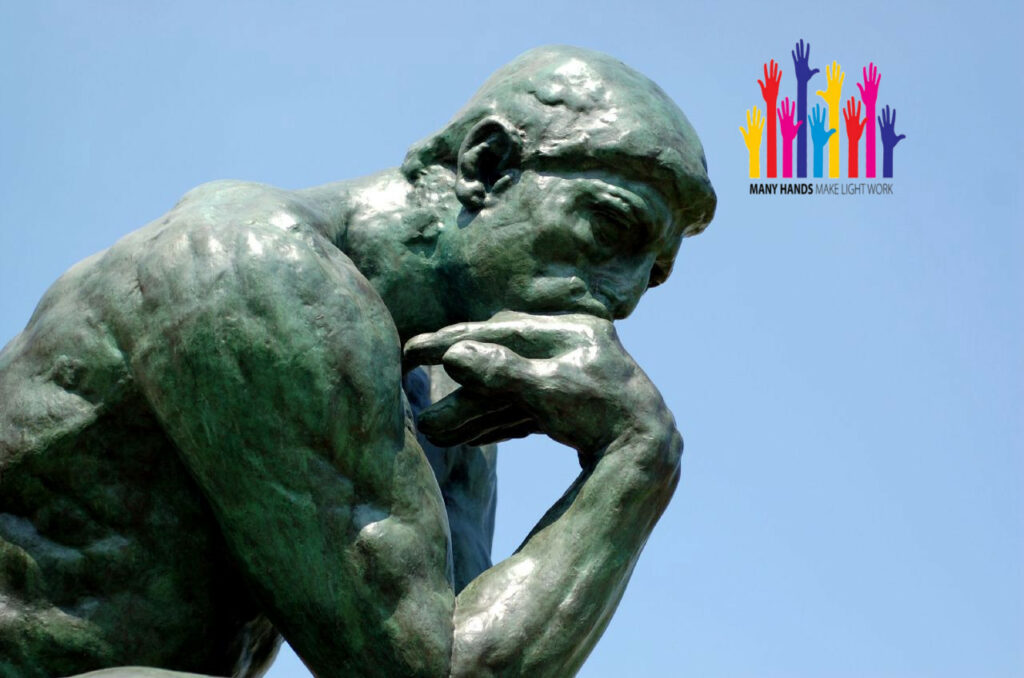 Shortly after taking off they hear a big bang and the pilot announces that one of the four engines has failed and that the flight will take 20 minutes longer to arrive.

Not long afterwards, there is another loud noise, and the pilot announces that a second engine has gone, and the flight time will now be 40 minutes longer than expected.

Half an hour later the pilot speaks to the passenger again after another explosion to say that the third engine has packed in, and they will arrive an hour late.

At this time, one of the friends turns to the other and remarks “I hope the fourth engine keeps going or we’ll be up here all night.”

The global economy is like a four-engine plane. When they are firing on all cylinders, we can expect strong growth around the world. Everyone benefits.

But as with the plane, when each engine in turn loses power, we can expect economic growth to slow.

Right now, three of the four engines of economic growth have given up the ghost.

Consumers, for instance, are reluctant to spend for fear that they could be next in line to lose their jobs. Then, we have companies that are reluctant to invest because the future is cloudy and also because consumers are unwilling to whip out their flexible friends….

…. If consumers don’t spend, then why would companies want to increase their production capacities.

Next, exports could start to come off the boil – if they haven’t already hit the skids – because consumers are spending less and companies are holding back on investments. Can you see a pattern forming?

That leaves government spending as the remaining engine of growth. Governments have the power to borrow and spend. Central banks have made it easy for them to do so by lowering interest rates to almost zero. But that is still only one of the four engines that is showing any signs of life.

As it stands, central banks can’t really do much more. They are already running on vapours, even if they don’t want to openly admit it.

So, it is up to everyone one of us to do what we can to jump start the other engines of growth. That means spending a bit more if we can afford to because every little helps.

Saving more rather than spending more might seem like the logical thing to do right now. But if we all did that, then the economy could take much longer to recover.

The old proverb was right when it said that many hands make light work. If we all did our bit, then economic growth could be reignited….

…. But if we don’t, then that airplane of growth won’t be up in the sky all night, but it could come hurtling down to earth with devastating consequences for all of us.

As an investor, you might wonder what the future holds for the REITs in your portfolio. Or how to select REITs that can make you money despite the ongoing pandemic.

Smart Thought Of The Week: Aversion