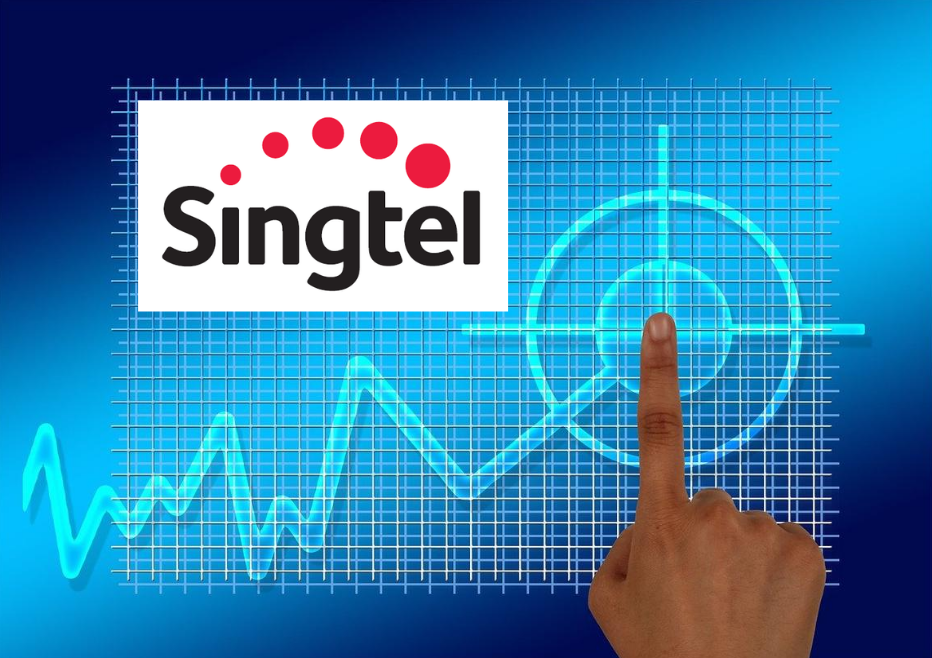 Singtel was recently in the news again when its share price plumbed a new decade-low.

Shares of the telecommunication company fell to a 12-year low of S$2.16 on 22 September on heavy volume.

The last time it closed below this level was way back in October 2008, during the depths of the Global Financial Crisis.

According to Singtel’s website, more than one million Singaporeans own shares of the company.

And Bloomberg data states that an investor who had been holding on to Singtel’s shares since its IPO in 1993 would have enjoyed a total return of 55.3% assuming all dividends were reinvested.

If we calculate the annual return for the group over the past 27 years, this works out to be a compound annual growth rate of just 1.6%.

Sadly, this level of return cannot even beat inflation rates of around 2% to 3%.

With COVID-19 still spreading rapidly around the globe, the pressure will continue to build for Singtel in the near-term, thus dampening its earnings outlook.

Editor’s Note: This article was originally published on 18 August, and has been updated for new information.

The telco seems to be suffering from the same issues that are plaguing its close competitor, StarHub Ltd (SGX: CC3).

The group’s share price has already plunged by 30% year to date.

If conditions do not improve for Singtel, its share price may continue to languish as its business continues to face challenges on all fronts.

Despite the tough conditions, the blue-chip company plans to roll out its 5G network after winning the 5G licence in Singapore.

Here are three things investors need to know about the group’s latest earnings.

Hit on all fronts

Singtel saw its operating revenue decline across all its four core divisions.

For the consumer side, Singapore and Australia saw declines of 21.6% and 13.3% year on year, respectively.

The main reason for the weak performance was the shutdowns caused by COVID-19 in both Singapore and Australia.

Travel and movement restrictions, as well as closures of physical retail stores and malls, led to lower roaming and prepaid mobile revenues and equipment sales.

Furthermore, there was also intense price competition that resulted in a halving of the group’s operating profit.

The enterprise business was impacted by a variety of reasons, including weak business sentiment and lower mobile connections amid reduced customer engagements.

Group Digital Life saw a steep revenue drop from the liquidation of HOOQ, while Amobee’s revenue plunged due to a cutback in advertising expenditures by corporates.

On the local front, mobile service revenue declined by 27.2% year on year.

The good news is that Singtel’s total number of mobile customers grew slightly year on year by 1.1%, from 4.24 million to 4.26 million.

Data usage levels also rose 8.8% year on year from 4.6 GB to 5.0 GB, reflecting increased reliance on data for communications during the pandemic.

Despite the positive stats, average revenue per users, or ARPU, fell significantly.

As ARPU is a measure of the revenue generated by each user, these declines show that Singtel has not managed to monetise its customer usage as investors would expect an increase in data usage to translate to an increase in ARPU.

To be sure, there was some respite from Singtel’s stable of associates.

These associates span a variety of regional countries such as Indonesia (Telkomsel), Thailand (AIS and InTouch), the Philippines (Globe) and India (Airtel).

Post-tax contributions improved slightly for these regional associates, increasing by 5.6% year on year to S$267 million.

Weaker performances from Telkomsel, AIS and Globe were offset by higher mobile ARPU in India.

Investors should also note that Singtel took on a net exceptional charge of S$364 million for Airtel, consisting of additional provisions relating to the Supreme Court of India’s ruling for the adjusted gross revenue matter, along with related taxes.

A dilution gain of S$550 million from Singtel’s reduced interest in Airtel helped to mitigate this charge somewhat, though this means that Singtel now has a smaller stake in its associate.

Get Smart: A tough road ahead

With the pandemic not letting up in the near-term, Singtel faces a tough fiscal year ahead.

The telco’s shares provide a trailing 12-month dividend yield of around 5.2% after the group slashed its final dividend from S$0.107 to S$0.0545 back in May.

If Singtel’s business continues to remain under pressure, it may end up cutting its fiscal year 2021 interim dividend too.

Investors need to be mindful that conditions may not improve anytime soon, and that the dividend yield may also fall in tandem with a possible reduced dividend.

Although Singtel is committed to building out its 5G network, this will entail higher levels of capital expenditure.

While this may boost the telco’s prospects in the longer-term, it may put further pressure on its cash flow in the interim.