The telco has reported a turnaround from the net loss it booked last year. Is the worst over for the group? 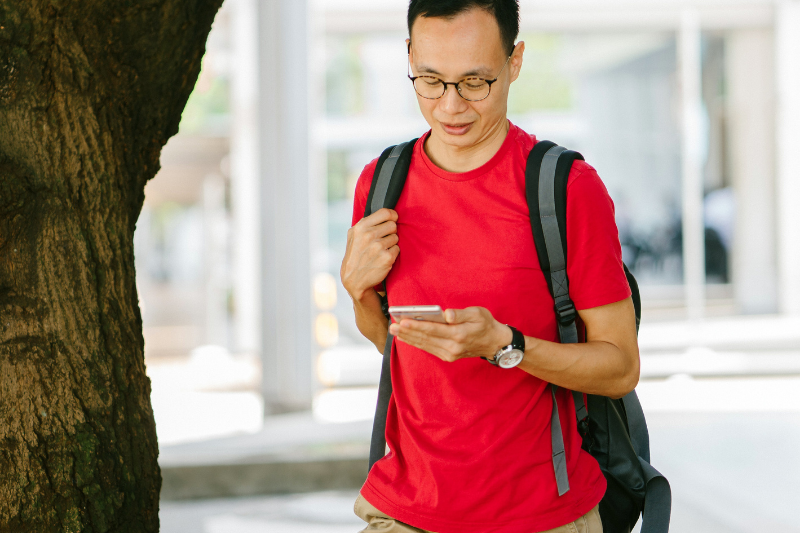 Telecommunication companies (telcos) had a rough run of late..

Last week, StarHub (SGX: CC3) reported a set of weak financial numbers as it faces headwinds in almost all its business divisions.

The telco has reported better operating performance as the business environment improved, and a stronger Australian dollar also helped to boost its performance.

For context, Singtel had reported a net loss of S$20 million in the same period last year due to exceptional losses of S$364 million arising from its associate Bharti Airtel.

CEO Yuen Kuan Moon remarked that he is seeing “the return of growth across the board” during the quarter.

So, is the worst over for Singtel and can investors look forward to stronger numbers moving forward?

Let’s take a look at five other highlights from the telco’s latest business update.

At the group level, operating revenue increased by 7.5% year on year to S$3.8 billion.

If migration revenue from Optus and the government’s job support scheme credits are excluded, operating revenue would have improved even more at 9.4% year on year.

2. A better performance from Airtel

The telco’s Philippine associate Globe Telecom and Indonesian associate Telkomsel also saw their pre-tax profits holding up well, unchanged from a year ago.

Airtel was the standout performer, reversing its net loss of S$79 million a year ago to post a pre-tax profit of S$64 million.

As a whole, growth in home broadband services due to movement restrictions helped to prop up the associates’ pre-tax profits.

However, the good news is that blended average revenue per user (ARPU) inched up by 2.2% year on year to S$23 per month.

Over in Australia, Optus’ mobile service revenue jumped by 11.1% year on year to S$913 million, despite seeing its number of customers slipping by 3% year on year.

The rise in ARPU for both postpaid and prepaid customers helped to offset this decline, with blended ARPU climbing by 15.6% year on year to A$31 per month.

Data usage also saw a near 20% year on year increase to 12 GB per month, mirroring the situation in Singapore.

5. A bright spot for enterprise business

Bookings at its NCS unit surged by 60.9% year on year to S$473 million, and the group aims to slowly morph this division into a digital business-to-business champion.

Singtel is committed to advancing its digital transformation, with digital sales accounting for 43% of all its sales transactions for the quarter.

Elsewhere, there are growth trends in ASEAN which present unique opportunities for Singtel.

In Australia, Optus is on track with its planned divestment of up to 70% of its tower assets by the second half of 2021.