Can StarHub Continue to Pay Out Healthy Dividends?

The telco has undergone a three-year transformation to improve its business. Can it continue to pay out consistent dividends? 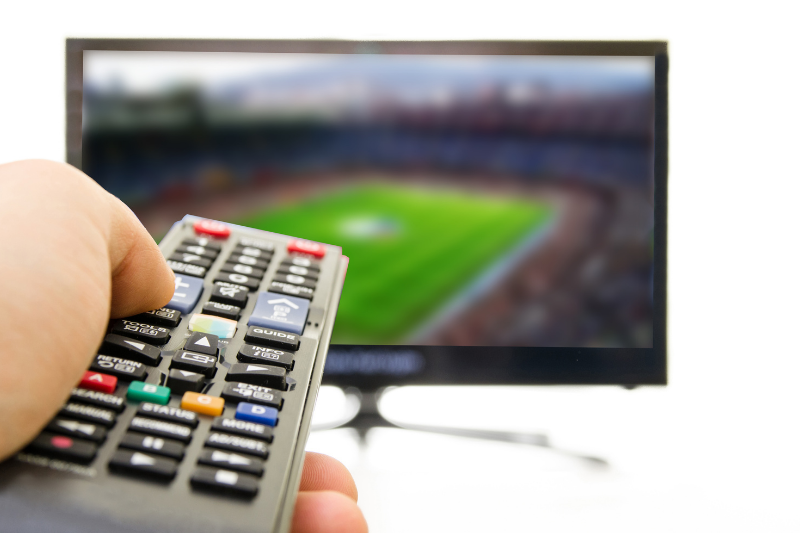 The telecommunication company (telco) is facing pressure from multiple fronts as the pandemic crimps demand for its mobile division and streaming TV providers such as Netflix (NASDAQ: NFLX) steal market share from its cable TV segment.

The initiative is expected to generate savings of around S$273 million as of October this year, thereby putting the telco on a path of higher profitability.

Yet, growth appears to be elusive as the telco continues to grapple with industry challenges.

Could StarHub, therefore, qualify as a consistent dividend payer?

The telco has recently released its fiscal 2021 half-year (1H2021) results, and it wasn’t a pretty picture.

Higher finance costs and taxation also weighed on profitability, sending profits down by 12.3% year on year to S$67.9 million.

As we turn our eyes to StarHub’s various segments, the picture is not pleasing as well.

For the first half of the year, mobile services revenue declined by 15.4% year on year to S$259.8 million, dragged down by lower IDD calls and data subscriptions as well as lower roaming and excess data usage.

Furthermore, the average revenue per user (ARPU) continued its descent, with both postpaid and prepaid services seeing year on year declines of 14.3% and 6%, respectively.

The situation was slightly better at its broadband division with a 12.5% year on year jump in revenue, principally from higher ARPU due to a reduction in subscription discounts and the absence of a one-off rebate for April 2020’s service disruption.

The entertainment division, which consists of pay-TV revenue, saw a slight decline in revenue year on year as subscriber attrition continued.

The number of subscribers fell by 8.8% year on year to 296,000 but this was offset by a 5.7% year on year rise in ARPU to S$42 per month as customers took up higher-priced Homehub bundled plans.

StarHub’s enterprise business remained a bright spot, with total revenue up 12.9% year on year due to the contribution from regional ICT services.

CEO Nikhil Eapen was, however, pleased with the telco’s performance as the business demonstrated quarter on quarter growth despite intense competition and weak consumer spending.

StarHub is adopting a differentiated strategy by offering value to customers in the areas of pay-TV and enterprise services.

The telco has signed multi-year exclusive agreements for Disney+ and Nvidia GeForce Now that should stabilise ARPU.

The next phase of transformation

DARE initiatives have resulted in sustainable cost savings for StarHub and by November this year, the group will outline the next phase of its transformation.

Aptly termed DARE+, it will be a five-year plan spanning the fiscal years 2022 through 2026 and involve a multitude of promising initiatives.

Some of these include digitalising systems and processes to bring about agility and efficiency, continuous expansion of products and services, and bringing about experiences that enrich customers’ lives.

The group also continues to explore synergistic acquisitions opportunities that can help to further diversify its offering and boost its market position.

Get Smart: A sustainable dividend

Although the telco continues to face headwinds, it is still generating healthy free cash flow.

Earnings per share stood at S$0.037 for 1H2021, which indicates that StarHub is paying out two-thirds of its earnings as dividends.

As it stands, the current level of dividends appear to be sustainable as the ratio has not breached 80%.

Also, the group has committed to lowering its capital expenditure to 7% to 9% of total revenue, down from the current 9% to 11%.

With diversified sources of revenue, a resilient enterprise division and differentiated offerings, StarHub should be able to hold its own.

DARE+ is poised to introduce a new focus for the group along with further cost savings.

The onus is on StarHub to demonstrate that it can stem the decline in its business revenue and subsequently, maintain its free cash flow.

If not, investors might want to look elsewhere for opportunities.