The telco is seeing a recovery in its roaming revenue with the return of leisure and business travel. 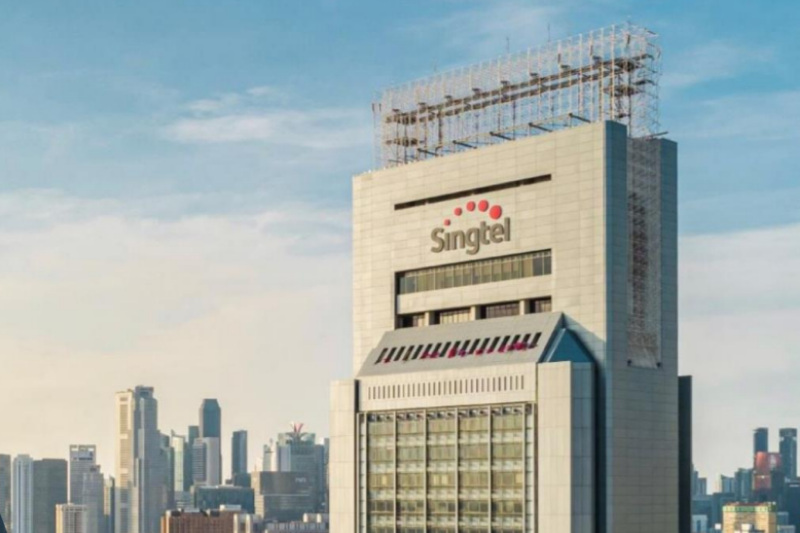 The light at the end of the tunnel is getting brighter for Singtel (SGX: Z74).

With borders reopening and air travel restarting, the telco can finally enjoy a respite, with roaming revenues set to head higher.

The group has been anything but idle, though, having just completed two back-to-back acquisitions in March and April.

The telco’s NCS unit, which provides technology services and offerings to its clients in applications, infrastructure, and engineering, acquired Australian digital services firm ARQ Group for A$290 million.

The telco is also actively recycling its capital with the divestment of Australian tower assets for A$1.9 billion last year.

With the recent release of its fiscal 2022 (FY2022) earnings ended 31 March 2022, here are five highlights that investors should take note of.

For FY2022, operating revenue for the group came in 1.9% lower year on year at S$15.3 billion as the telco continued to navigate challenges in its carriage business and suffered from the impact of COVID-19.

Operating profit, however, rose 8% to S$3.2 billion due to a higher share of associates’ profits.

Over on its balance sheet, Singtel reported healthy credit metrics, sporting an interest cover ratio of close to 15 times with 95% of its debt at fixed rates.

A mixed set of operating metrics

Singtel reported a mixed set of operating metrics for FY2022.

Singapore mobile average revenue per user (ARPU) inched up 2.6% year on year to S$24 per month.

However, the telco saw its mobile customer market share decline from 51% a year ago to 48%, which CEO Yuen Kuan Moon attributed to the fall in Singapore’s foreign workforce.

With the return of more foreign workers as the economy opens up, the group hopes to recapture some of this lost market share.

Singtel’s Pay TV segment continued to witness customer attrition as it reported a 4.9% year on year fall in customer numbers to 356,000.

This fall was balanced by slightly higher fixed broadband lines and also an inching up of the group’s broadband market share from 43.1% to 43.2%.

NCS-originated revenue saw a 9.1% year on year increase to S$2.3 billion while underlying operating profit improved by 8.4% year on year to S$212 million.

Trustwave, however, saw operating revenue dip by 8.9% year on year with the divestment of its payment card industry compliance business last year.

The group has ambitious plans for its digital bank division as it works with an ecosystem of partners to increase customer spending and garner higher loyalty.

Just last month, a consortium comprising Singtel, Grab (NASDAQ: GRAB) and a group of Malaysian investors had been selected to receive a Malaysian digital bank licence.

This digital bank is slated to enable local micro-SMEs (small and medium enterprises) and underserved segments of the population to access a wide suite of financial services.

The win follows the clinching of Singapore’s digital bank licence back in December 2020 and allows Singtel to capitalise on the surge in digitalisation and online payments.

The telco had also acquired a stake in Bank Fama in Indonesia and will launch a digital bank there in 2023.

In line with the better financial performance, Singtel has proposed a final dividend of S$0.048, double the S$0.024 that was paid out last year.

Singtel is looking forward to better days ahead with air travel seeing a nascent recovery.

Its Indian associate, Bharti Airtel, is also enjoying profitability along with rising ARPUs.

Investors may not have to wait long to see stronger numbers for the telco for FY2023.