The additional cash that families will receive will enable them to spend more on necessities and leisure. 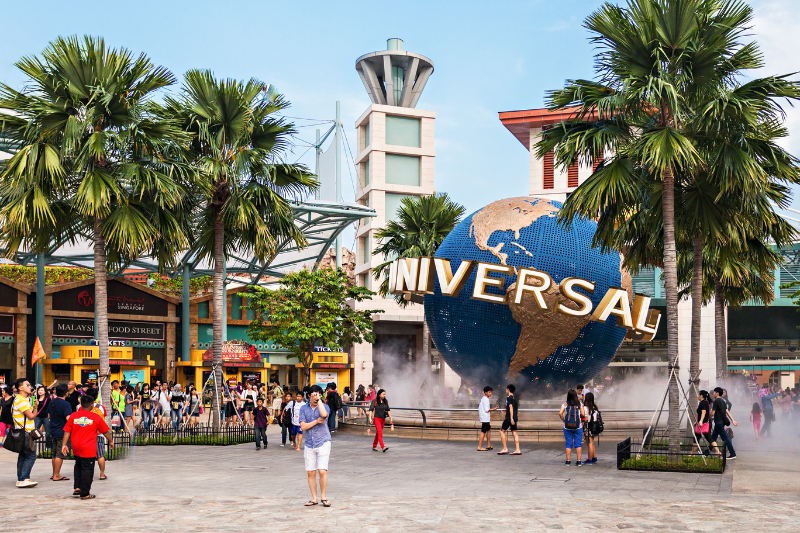 The government has surprised everyone by announcing a raft of new measures to help Singaporeans cope with the rising cost of living.

Eligible adult Singaporeans will receive up to S$500 in cash to help them cope with the higher cost of goods and services.

This payout will go to roughly 2.5 million Singaporeans who earn less than S$100,000 of assessable income and do not own more than one property.

In addition, households will also receive another S$100 of Community Development Council (CDC) vouchers to help them offset grocery purchases at supermarkets and pay for food and drinks at hawker centres and coffee shops.

Public transport vouchers of S$30 each for households with a monthly income per person of less than S$1,600 will also be given out.

In total, the government is doling out S$1.5 billion to help lower and middle-income Singaporeans.

When this cash payment arrives in December, these four Singapore companies could benefit from these measures.

ComfortDelGro Corporation, or CDG, is one of the world’s largest land transport companies with a fleet size of around 34,000 buses, taxis and rental vehicles.

The blue-chip group also runs light and heavy rail networks in both Singapore and New Zealand.

The doling out of public transport vouchers will go a long way in helping households to defray expenses for both bus and rail transportation.

CDG may see an increase in ridership as more people use their cash payouts and vouchers to ride on public transport.

Also, 11 new stations along the Thomson-East Coast line are slated to begin operations on 11 November.

With the MRT network becoming more comprehensive, CDG may see higher ridership along both the Northeast and Downtown lines that the group operates through its subsidiary SBS Transit Ltd (SGX: S61).

Sheng Siong is a supermarket operator with 66 stores around Singapore.

The group sells a wide variety of fresh and chilled produce as well as toiletries and essential household items.

With the additional cash given out by the government, more people can use the money to shop for necessities and groceries at Sheng Siong’s outlets.

More people may also decide to eat in to avoid the rising cost of eating out, and will therefore need to purchase groceries from the retailer for cooking.

The supermarket retailer also paid out an interim dividend of S$0.0315.

The airline has been seeing a sharp resurgence in the number of passengers as borders reopen and air travel resumes.

In August alone, SIA saw two million passengers across all its planes, a more than 13-fold year on year increase.

As the year-end school holidays approach and armed with the extra cash that the government is giving out, more families may decide to make overseas holiday plans.

The airline had already reported its second-highest operating profit in history in the previous quarter.

Investors can expect these better numbers to sustain as people flock back to fly after a two-year hiatus.

For those who are happy to explore entertainment options without flying, there’s always Genting Singapore’s Resorts World Sentosa (RWS).

The group owns and operates the integrated resort (IR) at RWS that comprises hotels, a casino, an aquarium, food and beverage outlets and a theme park, Universal Studios Singapore (USS).

Families can tap on the cash payment to bring their kids out for a fun time at USS.

Staycations continue to be popular and Genting Singapore will benefit as they own several hotels such as Hard Rock Hotel and Hotel Michael.