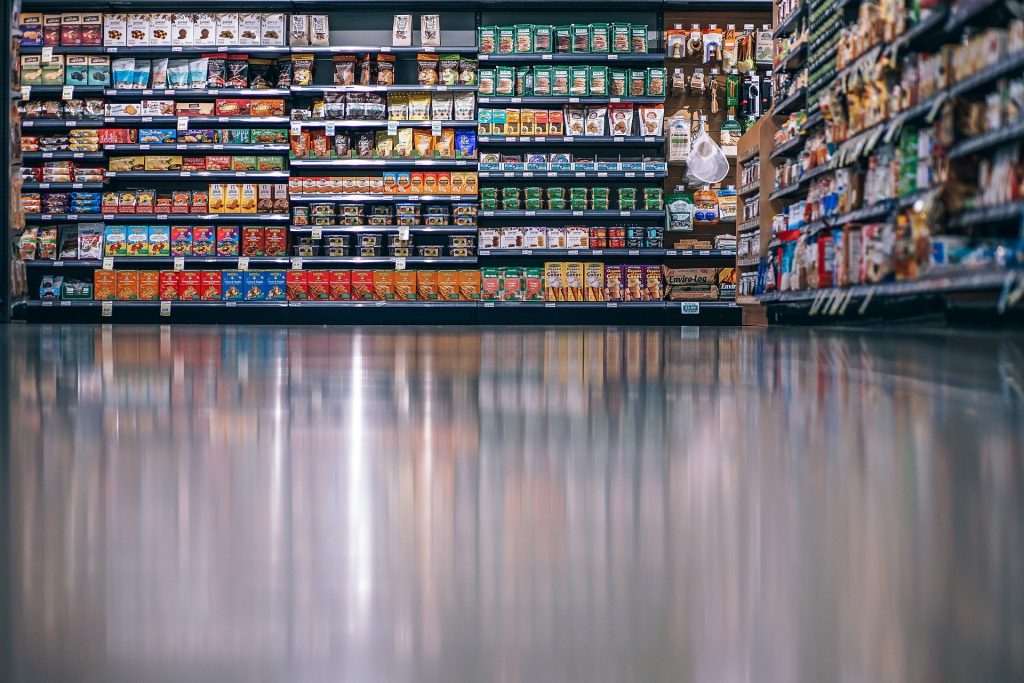 With earnings season around the corner, investors are bracing for big hits to both revenue and profits arising from the COVID-19 pandemic.

But some local companies managed to report bumper earnings despite the movement restrictions.

In Singapore, the government’s enhanced circuit breaker measures are still in place till 1 June, resulting in the shutting down of non-essential services.

Industries such as air travel, tourism, hospitality, retail and transportation have been hard hit.

Despite this, there are still pockets of growth to be found in various industries that have either been relatively immune to the pandemic or had benefited from the lockdowns.

Here are three companies that have reported growth in net profits despite the sharp economic downturn.

Sheng Siong is one of the largest supermarket chains in Singapore, with 61 outlets located mainly in heartland areas as of 31 March 2020.

The group sells a wide assortment of fresh and chilled produce, as well as general merchandise such as toiletries and household products.

Demand for necessities and essential goods has been elevated due to the circuit breaker measures.

After the quarter, the group has secured two new HDB stores that were tendered in January 2020, at Block 872C Tampines Street 86 and Block 455 Sengkang West Avenue.

Once the circuit breaker period ends, the leases will be executed and stores fit-out.

Sheng Siong intends to open a total of five stores in 2020, bringing the total store count to 64.

The local bourse continues to operate both its securities and derivatives markets as these are considered essential financial services.

Quarterly net profit soared 38% year on year to a 13-year high of S$138 million, driven by broad-based revenue increases across all of the group’s divisions.

The group declared an interim dividend of S$0.075, in line with last year’s amount.

Moving forward, SGX will switch to half-yearly reporting from the fiscal year 2021 onwards, but will still commit to paying quarterly dividends to shareholders.

iFast is a financial technology company that operates a platform for the buying and selling of securities such as fixed income, equities and unit trusts.

For its first-quarter fiscal year 2020 earnings, iFast reported record-high revenue and profit despite sharp market sell-offs in the countries where it operates.

Operating profit soared 98% year on year, while net profit more than doubled to S$3.6 million for the quarter.

iFast declared an interim dividend of S$0.0075, unchanged from a year ago.

Though the group’s assets under administration (AUA) dipped by 4.6% from S$10 billion as at end-2019 to S$9.54 billion at the end of the quarter, strong net inflows in April pushed AUA back up to the S$10 billion once again.

The group is optimistic that it can navigate the crisis without being adversely impacted and expects revenue and net profit to maintain its growth for the rest of 2020.

In our latest FREE report, “How To Make Money Investing In The US Stock Market”, we show how, if you had invested S$100,000 into stocks, it would have grown to a tidy sum of S$145,700 over a three and a half year period.