The restructuring of SPH is unfair to shareholders in my opinion. Here’s why I think shareholders should seek a better deal. 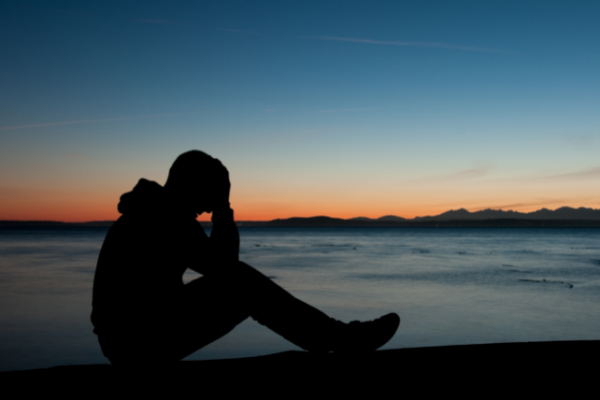 Earlier this week, Singapore Press Holdings Limited (SGX: T39) announced a proposal to spin off its media business. The media business involves the publishing of newspapers, magazines, and books and one of the key newspapers is The Straits Times.

I’m not an SPH shareholder. But if I was, I’d be infuriated with SPH’s plan.

Unlike normal spin-offs or sales, SPH shareholders will not get a stake in the media business that is spun off, nor will SPH get cash from the deal. Even worse, SPH is proposing to “donate” cash and shares to the new entity. That’s adding insult to injury for SPH shareholders.

While true that SPH’s media business has been on the decline, its media arm was still profitable up to FY2020 (financial year ended 31 August 2020) and recorded only its first full-year loss that year. More importantly, the media business holds valuable assets that could be sold off instead of “given away” for free.

In its investor presentation on its proposal, SPH said that its net asset value will drop to S$3.36 billion from S$3.60 billion after the restructuring.

Effectively, SPH will be “giving away” S$238 million for free to this spun-off entity and shareholders will get nothing in return. This includes S$80 million in cash, S$20 million in SPH REIT units (23.4 million units), and S$10 million in SPH shares (6.9 million shares) that SPH is proposing to “donate” to the new spin-off.

In fact, of the S$238 million that SPH will lose in net asset value, S$237 million are in the form of tangible assets recorded on the books. Some of the assets that the company wants to “give away” include the SPH Print Center and SPH News Center that still have 13 years and 10 years remaining on their leases, respectively. These are valuable tangible assets that could be sold.

Let’s not forget that The Straits Times and all its other media brands hold intangible brand value that is not reflected on SPH’s balance sheet too. I would assume that a strategic buyer would have to pay a premium over tangible assets to acquire SPH’s media business.

And although the media business made losses in FY2020 and the first half of FY2021, proper management and the right strategies could potentially salvage the business by enhancing its digital revenue streams further. This is best showcased by other major foreign news outlets such as The Washington Post which Jeff Bezos turned around with a digital strategy after acquiring it in 2013.

Yes, I understand that The Straits Times is an important national newspaper that needs to be tightly regulated. But this restructuring deal is completely unfair to SPH shareholders.

Even though SPH is marketing the restructuring as a good thing as it is removing “dead weight” from the business, I’m not sold. And judging by the sell-off after the announcement – a 15% decline in SPH’s share price on the day after the proposal was released – it seems market participants aren’t either. The reality is that SPH’s media business can be sold, instead of given away.

Giving away money and shares for free is just rubbing salt in the wound for SPH shareholders, some of whom are retail investors who have stuck by the company for years.

If I was a shareholder of SPH, I’d definitely be voting against the restructuring deal.