SATS is Still Acquiring for Growth: Why I Believe the Company Can Turnaround

The ground handler and food caterer is pushing on with acquisitions as it gears up for the eventual recovery. 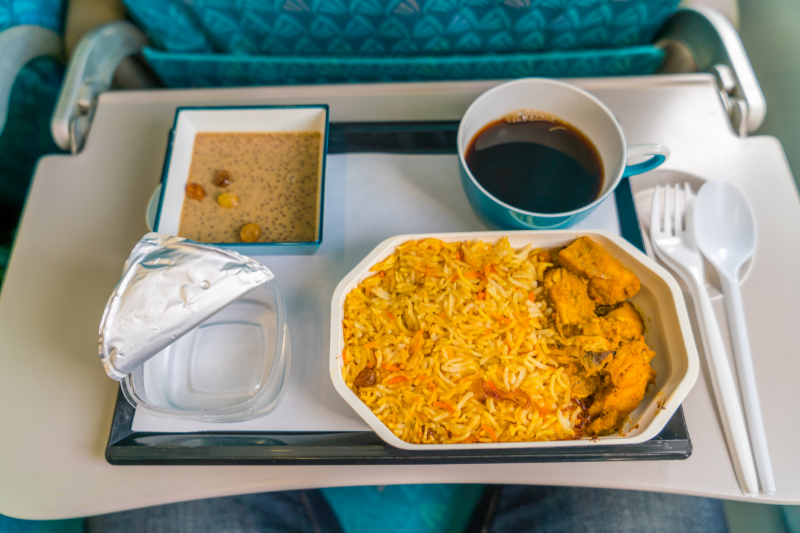 2020 was one of the toughest periods faced by the aviation industry.

As Asia’s leading provider of food solutions and gateway solutions for airlines, the group reported a massive hit to its top and bottom lines as the pandemic swept across the world.

Despite the weak results, SATS continues to push on by announcing the acquisition of an 85% stake in Food City, a Thai frozen food producer, for S$21 million in early June.

Investors may be surprised to learn that the group is still on an acquisition trail.

Here’s why I believe SATS is in a good position to engineer a turnaround.

SATS has reported steadily improving core net profit since the outbreak of the pandemic.

Even if we remove the effects of government reliefs, the numbers look promising.

Another positive point is that the group has continued to generate a healthy free cash flow of S$56.2 million for FY2021.

Cargo is a bright spot

The International Air Transport Association (IATA) projects that air cargo volume will rise by 13% year on year for 2021, exceeding the level achieved in 2019.

SATS has associates in Hong Kong, India and Vietnam that handle air cargo, and these associates were profitable in 4Q2021.

With volumes expected to grow further, the growing profits from these associates can offset some of the losses from SATS’ core business.

Less reliance on the aviation sector

The pandemic also had the unintended effect of decreasing SATS’ reliance on the aviation sector.

Back in May 2020, an interview by CNBC with Alex Hungate, CEO of SATS, revealed that the group had already started diversifying into non-aviation catering over the last few years.

SATS also does catering for sectors such as defence, hospitals and schools.

For FY2021, revenue from non-aviation industries accounted for 44% of total group revenue and chalked up year on year growth of 27.3%.

This proportion was a massive jump from the previous year when non-aviation revenue made up less than one-fifth of total revenue.

The acquisition of Food City in June is just the latest in SATS’ acquisition trail to boost its food catering capabilities.

The new addition to SATS will provide the group with access to 32 meal production facilities across countries such as China, India, Japan, Singapore and Thailand, to name a few.

This commitment to growing its food solutions business to diversify away from aviation-related revenue should be lauded.

Get Smart: Positioning itself for the eventual recovery

The bulk of its revenue is still aviation-based and its pivot to non-aviation food solutions will take time to build and grow.

Still, the group seems to be headed in the right direction.

Over time and with the possibility of further opportunistic acquisitions, I believe the caterer and ground handler should see better days ahead.