REITs May Have Hit a Growth Roadblock: What Can Investors Expect?

Can REITs continue to post growth? Or are investors looking at a potential roadblock for the sector? 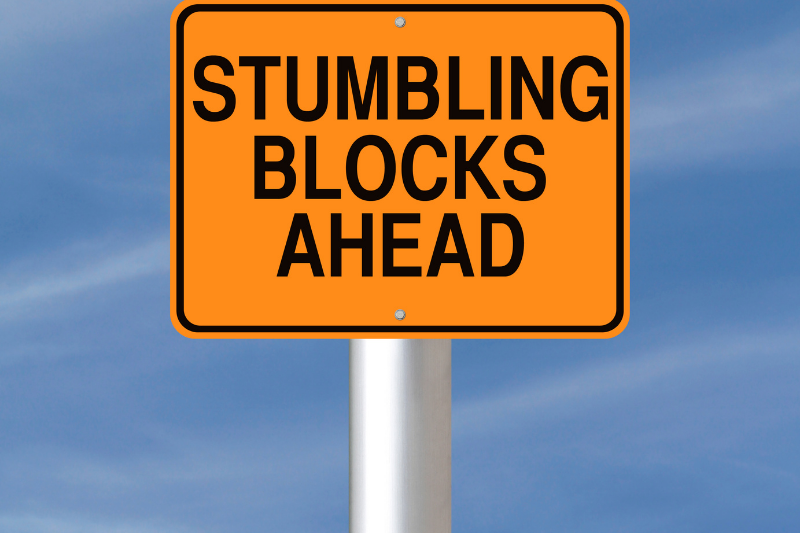 Most REITs have started to recover from last year’s circuit breaker.

The natural question is to ask what’s next.

The first three months of 2021 have been a breath of fresh air for most REITs as vaccinations gained momentum and business conditions improved.

A slew of REITs has reported a rebound in gross revenue and, consequently, distributable income.

In many cases, distribution per unit (DPU) has also risen sharply, both due to a low base back in the first quarter of 2020 (1Q2020) and the release of retention sums that were set aside to assist struggling tenants.

However, at the same time, uncertainty has increased markedly in the second quarter.

The Delta variant of the COVID-19 virus is significantly more transmissible and has been wreaking havoc around the globe, sparking renewed lockdowns and movement restrictions.

Even in Singapore, a spike in community cases has, unfortunately, pushed the country back to Phase 2 once again.

Have REITs hit a roadblock?

What can investors expect moving forward?

Hospitality continues to be adversely impacted

First off, it’s important to note that REITs come in various subtypes depending on their mandate and the composition of their portfolios.

Broadly, they can be classified into — hospitality, retail, industrial, commercial, and healthcare.

Hospitality has been the worst-hit thus far, with border closures and a dearth of tourists hitting hotels and service residences hard.

The situation has more or less stabilised for the crop of listed hospitality REITs, but the risk of a flare-up in cases may dampen prospects.

Far East Hospitality Trust (SGX: Q5T), with a portfolio of Singapore hotels, reported a dip in both gross revenue and net property income (NPI) for its fiscal 2021 first quarter (1Q2021).

While the occupancy rate has improved to 76.1% for 1Q2021, the average daily rate and revenue per available room continue to trend down, reflecting the continued tough conditions for the REIT.

Over at ARA US Hospitality Trust (SGX: XZL), a REIT that owns a portfolio of US-based hotels, the situation seems less grim.

Although the REIT paid out no distribution for the fiscal year 2020, conditions in the US are improving as the pace of vaccination intensifies.

The fortunes of hospitality REITs, therefore, hinges on how soon each country can achieve its vaccination targets and how well the infection can be brought under control.

Retail REITs: No walk in the mall

Retail REITs have enjoyed some respite from the Circuit Breaker and Phase 2 measures imposed last year.

Frasers Centrepoint Trust (SGX: J69U), or FCT, has reported the good news that its malls have seen a sustained recovery above the general market.

Tenant sales for the malls within its portfolio recorded a 12.4% year on year rise in February this year.

Meanwhile, at Sasseur REIT, which owns four outlet malls in China, business recovery has been strong.

However, a resurgence in cases in parts of China could put a dent in consumer confidence.

And with Singapore reverting to Phase 2 from 22 July, malls should also see lower footfall as people stay home to avoid catching the virus.

Thus far, industrial REITs have proven to be the most resilient sub-sector.

This increase came despite rental reliefs being extended to tenants during the fiscal year.

MIT’s acquisition of data centres in June last year helped to boost the REIT’s DPU, thus mitigating the decline it would have faced.

The REIT’s acquisition spree in October last year helped to cushion the decline in gross revenue and NPI.

Barring a sharp deterioration in the global economy, these industrial REITs should continue to post resilient results.

The verdict is that investors need to be selective about which REIT they choose to invest in.

Hospitality and retail REITs may continue to come under pressure, while industrial and commercial REITs face less stress.

REITs that have a strong sponsor should generally hold up better than those that do not.

Pockets of growth still exist, though, should investors care to search carefully.