Recovery Stocks: Is it Time to Buy Hospitality REITs?

We take another look at whether hospitality REITs are riding a wave of recovery. 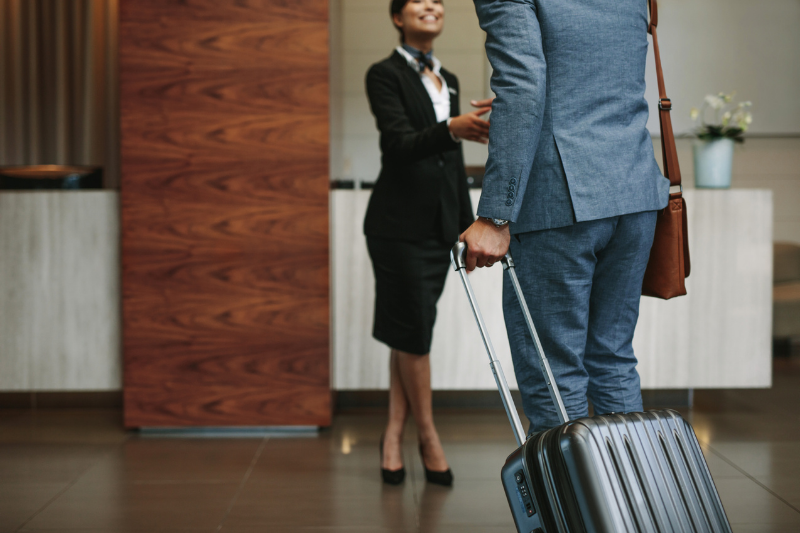 As a global recovery takes hold, it’s time to look at sectors that were badly battered by COVID-19.

Yes, we are talking about the aviation, hospitality and tourism industries.

Due to prolonged and extensive border closures, these three industries were badly hit by a dearth of tourists amid the grounding of aeroplanes.

However, things are looking up.

As of 5 August, two-third of Singapore’s population has completed the full vaccine regimen against COVID-19, while 78% have received at least the first dose.

And in the US, around seven out of 10 adults have received at least one vaccine dose.

The hospitality industry was adversely impacted by border closures last year, with hospitality REITs reporting challenging conditions all around.

Now that we are past the halfway point this year, have things improved for these REITs?

Can investors hope to see some light at the end of this dark tunnel?

A mixed bag of results

Depending on which REIT you’re looking at, the results have been mixed.

CDL Hospitality Trust (SGX: J85), or CDLHT, which owns 15 hotels and two resorts as of 30 June 2021, reported a 27.2% year on year jump in revenue due to higher occupancies at its Singapore and New Zealand hotels as well as its Maldives resorts.

Over at Far East Hospitality Trust (SGX: Q5T), or FEHT, which owns a portfolio of 13 Singapore hotels and serviced residences worth around S$2.5 billion as of 31 December 2020,  gross revenue dipped by 6.1% year on year to S41.6 million.

Distributable income after retention was 7.6% higher year on year compared to the prior year and distribution per unit (DPU) rose 6.8% year on year to S$0.011.

Over at US-based hospitality trust ARA US Hospitality Trust (SGX: XZL), or ARAHT, gross revenue for 1H2021 surged by 34.4% year on year to US$52.8 million, while gross operating profit more than doubled from US$5.8 million to US$14.1 million.

However, the trust still had no distributable income and therefore did not declare any DPU.

Two key operating statistics for hospitality REITs are the average daily rate (ADR) and the revenue per available room (RevPar).

The ADR measures the total revenue from hotel rooms divided by the total number of rooms sold, while RevPar is essentially the ADR multiplied by the occupancy rate.

For CDLHT, its average occupancy rate improved slightly by four percentage points to 73.5% for 1H2021 as five of its Singapore hotels continued to be used as dedicated isolation facilities.

However, ADR and RevPar for those hotels both declined year on year, impacted by the absence of major events, postponement of wedding banquets and restrictions on social functions.

FEHT reported a flat occupancy rate for its hotels and a decline for its service residences.

Tellingly, ADR and RevPar for its hotel division plunged by 35.3% and 35.4% year on year due to lower rates from government contracts and companies that require accommodation for their workers.

Meanwhile, Frasers Hospitality Trust (SGX: ACV), or FHT, gives us a glimpse into how its overseas properties are performing.

ADR and RevPar are both trending up in countries such as Australia, and the UK but remain depressed in Japan, Malaysia, and Singapore.

The presence of domestic tourism has helped to elevate occupancy rates in these countries are ensure ADR remains supported.

So, it seems that the decline in ADR may be unique to Singapore-based properties that the REITs hold.

This is due to enforced government contracts for stay-home notice and a lack of domestic tourism.

Vaccination rates around the world are steadily rising, though as of end-July, certain countries such as Japan and Australia are still struggling to increase overall vaccination rates.

Because of this, it’s uncertain as to when international travel may resume and borders can reopen.

Even if some countries do reopen their borders, air travel may be limited to specific green corridors and will be subject to special arrangements such as the current “Phuket Sandbox Programme”.

FEHT believes that international tourist arrivals could recover in the second half of 2021, depending on the trajectory and severity of the pandemic.

However, FHT is less sanguine, noting that the near-term outlook remains “challenging and fluid” due to the surge in infections caused by the new Delta variant.

Get Smart: Uncertainty to persist

The uncertainty looks set to persist with hospitality REITs hunkering down to prepare for a possible surge in cases.

DPU, as a result, should remain depressed in the near term.

CDLHT, however, is not waiting for a recovery to set in.

The REIT has announced a revision in its investment strategy to include other accommodation assets such as rental housing and student accommodation.

For the remaining REITs, however, it looks like another long wait is in store.