MINT, MCT, MNACT and MLT: Which is the Best Mapletree REIT to Buy?

We compare all four Mapletree REITs side by side to determine which provides the best value. 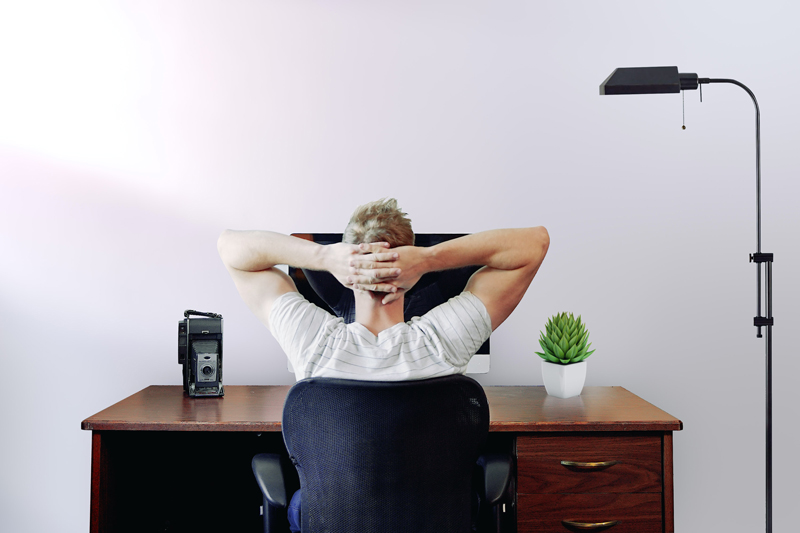 There is a wide variety of REITs out there to look at, and it can be tough for an investor to compare them.

Just take the Mapletree family of REITs as an example.

There are four different REITs with Mapletree Investments Pte Ltd as their sponsor, and each has different characteristics that make them unique.

We decided to do a quick comparison among these four REITs to see which makes the best investment pick.

Diversification is an important aspect to look at for a REIT’s portfolio as it protects investors from a major blow-up if any single country or region gets into trouble.

A simple comparison in the above table shows that MLT is the most diversified of the four REITs, while MCT has the most concentrated portfolio with just five assets.

Moreover, MLT’s portfolio of properties is also spread out across eight different countries such as South Korea, Australia, Japan and India, to name a few.

MINT has exposure to just Singapore and the US, MCT only to Singapore, and MNACT to China, Hong Kong SAR, Japan, and South Korea.

Moving on to the financials section of each REIT, the table above clearly shows the year on year changes in revenue, net property income (NPI) and distribution per unit (DPU).

Both MLT and MINT reported double-digit year on year increases in gross revenue.

For MLT, reasons included higher revenue from existing properties and accretive acquisitions made in the fiscal year 2022 (FY2022).

MINT’s acquisitions of data centres in the US were the main contributors to its highest revenue and NPI.

However, what matters most to an investor is the increase in DPU, as this is the number that goes directly into his bank account.

MNACT has the highest year on year jump in DPU of the four.

However, the increases came on the back of lower rental reliefs granted to retail tenants at its Festival Walk mall, as well as distribution of the mall’s insurance proceeds due to temporary closures.

As such, MINT is the next in line with a 10% year on year DPU rise that’s due to acquisitions without any one-off impacts.

For leverage, MLT and MCT are the REITs with the two lowest gearing levels of 36.8% and 33.5%, respectively.

However, MLT has a lower cost of debt compared with MCT and also a slightly higher interest coverage ratio of five times.

In terms of operating statistics, MINT is the REIT that has the highest weighted average lease expiry (WALE) due to its data centre focus.

The occupancy rate, however, is the lowest among the four REITs at 94%.

MLT, on the other hand, has a good combination of a higher occupancy rate that is on par with the commercial REITs, and a WALE of 3.5 years that puts it relatively close to MINT’s level.

For distribution yield, MNACT is the clear winner as its units provide a 5.7% yield.

MINT is not far behind with a 5.3% trailing distribution yield.

However, it’s also important to account for both the REIT’s regional exposure and prospects for increased DPU.

Both MLT and MINT have been actively acquiring in both FY2021 and FY2022 but MNACT purchased just one property in Greater Tokyo in May 2021 and a 50% interest in an office building in South Korea in September 2020.

Furthermore, close to three-quarters of MNACT’s NPI is exposed to both Hong Kong and China.

China is currently grappling with a COVID-19 outbreak and has locked down Shanghai and is mass-testing Beijing, in line with its dynamic COVID-zero strategy.

Hence, the tenants in the retail and commercial properties in these regions may face financial stress with the REIT having to dole out rental reliefs, thus impacting future NPI and DPU.

Between MLT and MINT, MLT is the REIT that has undertaken more frequent yield-accretive acquisitions in various regions.

Hence, there is a better chance of MLT further increasing DPU in the coming quarters.

Get Smart: A pending merger

The above is a simple compilation of the factors that investors need to account for when choosing one of the four Mapletree REITs.

Don’t forget, though, that both MCT and MNACT are on track for a merger that will create a new REIT called Mapletree Pan Asia Commercial Trust, or MPACT.

MPACT will have 18 commercial properties with an AUM of S$17.1 billion, making it larger than either MINT or MLT.

However, until this merger has been finalised, MLT is the REIT that ticks the most boxes for now.