The logistics REIT posted a resilient set of results even as debt costs continue to rise. 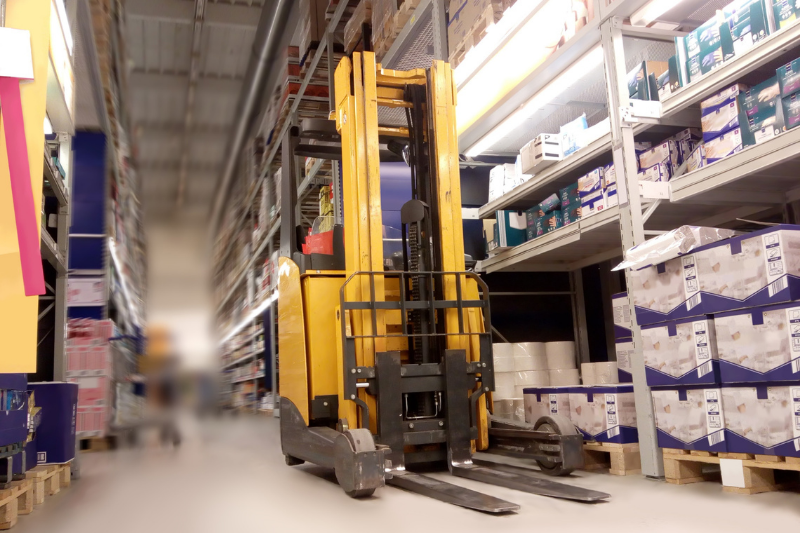 The earnings season is starting with a bang, and Mapletree Logistics Trust (SGX: M44U), or MLT, is the first REIT to report its results in 2023.

Investors are closely eyeing the REIT sector due to a combination of negative factors such as inflation and surging interest rates.

With higher overall costs, it’s natural to worry whether REITs can maintain or even increase their distribution per unit (DPU).

MLT has done admirably as it posted a slightly higher year on year DPU while also maintaining healthy operating metrics.

1. A resilient set of financials

Gross revenue rose 8% year on year for 3Q2023 to S$180.2 million, underpinned by accretive acquisitions made in the previous fiscal year and 1Q2023.

MLT continued to report a healthy set of operating metrics.

MLT’s weighted average lease expiry (WALE) by net lettable area stood at 3.2 years, with 7.5% of leases coming due in this fiscal year.

The REIT is well-diversified in its tenant base, with its top 10 tenants contributing around 23.2% of gross revenue.

Although MLT posted healthy growth in revenue and NPI for 3Q2023, the REIT faced headwinds in the form of weaker exchange rates.

Fortunately, MLT relied on foreign currency forward contracts to hedge some of this impact, thus mitigating the downside for the REIT.

DPU would have increased by 8.6% year on year rather than just 1.9% if the effects of currency depreciation were removed.

On a 9M2023 basis, borrowing costs were 31.2% higher year on year at S$99.2 million, and could continue to rise should interest rates continue their ascent.

Fortunately, only 17% of the REIT’s debt is due for refinancing in the current and next fiscal year ending 31 March 2024.

The REIT manager has also adequately buffered against higher rates by having 83% of the REIT’s total loans hedged or drawn in fixed rates.

MLT continues to execute initiatives to recycle capital and enhance its portfolio.

During 3Q2023, it announced the divestment of three properties in Singapore and Malaysia for around S$37.3 million as they have limited development potential.

All three properties were sold at a premium to their valuation, and the cash will then be recycled into modern, high-specification facilities offering better prospects.

MLT also has an ongoing redevelopment project at 51 Benoi Road to expand the property’s gross floor area (GFA) by 2.3 times with completion expected in 1Q2025.

Elsewhere, the REIT also plans to amalgamate two land parcels in Malaysia with its existing assets and redevelop the location and increase the GFA by five times.

This project should be completed by 1Q2027.