Jardine Strategic Will be Privatised. Is This Move Good or Bad for Investors? 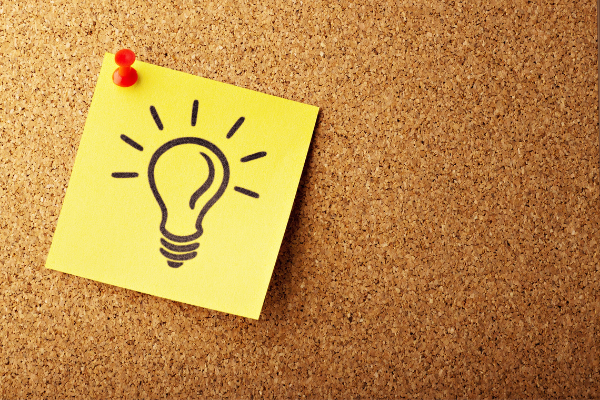 Privatisation is a landmark event for shareholders.

This process usually involves the offeror, in concert with a bank or financial institution, tabling a price to buy out the shares of the target company (the “offeree”).

Shares of the offeree will be suspended pending the takeover offer being made.

More often than not, the offer price will be higher than the last traded price for the offeree before the suspension.

The higher price seeks to entice minority shareholders to part with their shares to the offeror so that the offeror can hit the 90% ownership threshold.

Once this threshold is achieved, the offer is then declared unconditional and the offeror can compulsorily acquire the remaining shares from the remaining 10% of the shareholders.

The offer price of US$33 per share was a 20% premium to the closing price of Jardine Strategic before the announcement.

On the surface, it would appear that existing shareholders are able to cash out at a higher price than before.

But an offer price that is 20% higher may not mean that shareholders are getting a good deal.

Therein lies the crux of the matter, do investors properly benefit from privatisation exercises?

For starters, let’s look at the rationale behind recent privatisations.

In August 2020, Teckwah Industrial, a packaging, printing and logistics company, received an offer from Clementine Investments to delist the company at S$0.65 per share.

The offer price represents an all-time high price for the thinly-traded company and exceeded the highest close of S$0.555 that month.

The reasons cited included the low trading liquidity of the firm and that privatising the company would allow it more financial flexibility to manage the crisis caused by the pandemic.

And most investors would probably remember BreadTalk Group, famous for its floss buns and Toast Box food outlets.

In February last year, the group’s founder, George Quek, his wife and another substantial shareholder made a S$0.77 per share offer to privatise and delist the company.

Reasons given back then included financial flexibility to manage the company’s affairs as it was in technical breach for its S$100 million notes due in 2023 and to save on costs relating to reporting requirements as a listed entity.

For the case of Jardine Strategic, the reason for this corporate exercise was to simplify the Jardine Matheson group’s holding structure due to cross-holdings between both companies that existed since the 1980s.

At first glance, the offer for Jardine Strategic seems attractive.

After all, the offer price represents a 20% premium to the last traded price for its shares.

On closer inspection, it may not be what it seems.

When Jardine Strategic released its full-year 2020 earnings, it reported a net asset value per share of US$58.22.

Seen in this light, the offer price of US$33 per share is a massive 43.3% discount to the group’s latest net asset value.

Jardine Matheson appears to be undervaluing Jardine Strategic with its offer, and shareholders can be understandably upset with the offer.

Scooping up shares on the cheap

Another problem that crops up with privatisations is when companies get bought out on the cheap.

The offer price of S$0.77 was a premium over the last closing price for the company of S$0.645 immediately before the announcement.

Alert investors would have noted, however, that BreadTalk traded as high as S$1.25 back in July 2018, just 19 months before the offer was announced.

By buying out the company at S$0.77, George Quek was scooping up shares on the cheap as the offer price was a 38.4% discount to the S$1.25 recorded back then.

Because of persistent losses incurred in its bakery division, BreadTalk’s share price had declined steadily from that peak, allowing the founder to make the offer at a substantially lower price.

Examples such as these are fairly common on the local bourse, and shareholders who had purchased shares at higher prices may be left frustrated as they are forced to surrender their shares at much lower prices, thus locking in their losses.

The need to redeploy

Investors in delisted companies are also faced with another problem: the need to redeploy their cash into another suitable investment.

The problem is exacerbated when the offeree has been a steady dividend payer as this means the income-seeking investor needs to look for an alternative source of passive income.

Back in January this year, AEM Holdings Ltd (SGX: AWX), a company offering system test and handling solutions for the semiconductor and electronic companies, made an offer to privatise and delist CEI Limited (SGX: AVV).

While shareholders of CEI may be pleased with this premium, it’s important to note that CEI has been paying healthy dividends over the years.

By taking the company private, shareholders of CEI will cease to enjoy this dividend stream and have to look for another source of passive income.

Get Smart: Assess on a case-by-case basis

There’s no clear-cut answer as to whether privatisations are good or bad.

For cases where the offeror undervalued the company or buys it out on the cheap, investors may feel like they are receiving the short end of the stick.

In instances where companies are privatised at or near their all-time highs and the shares are illiquid, it should be a positive for investors as they are given the chance to realise their investment at a premium.

Investors will need to assess each scenario on a case-by-case basis to determine the best course of action.