Jardine Matheson Has Announced the Acquisition of Jardine Strategic. What Should Investors Expect? 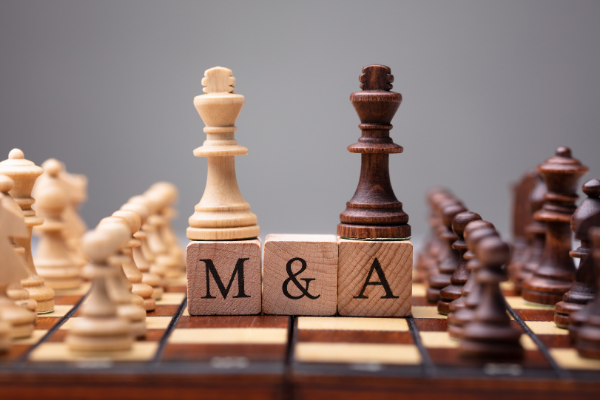 As a recap, both Jardine’s have ownership in each other in a cross-shareholding structure that harks back to the 1980s.

The acquisition will be implemented by way of an amalgamation and is expected to become effective by the end of April 2021.

The whole exercise will cost Jardine Matheson US$5.5 billion and will be financed through an acquisition loan facility, existing cash balance and other lines of credit.

This transaction greatly simplifies the Jardine Group’s structure and brings about a more transparent ownership model, free from the legacy cross-shareholdings.

This acquisition will materially lift Jardine Matheson’s earnings per share and improve financial flexibility as stakeholders used to face problems valuing the group due to the cross-holdings.

This move will unlock value for the Jardine group as it has been hampered for too long by the complicated web of cross-holdings.

When this exercise is concluded, all companies within the Jardine group can be valued more accurately and each can chart its growth path.

Jardine Strategic’s shareholders can also enjoy a windfall gain of more than 20% above the company’s last done share price.

All three Jardine companies are also part of the Straits Times Index (SGX: ^STI), or the STI.

With the removal of one of the companies from the bourse, a replacement needs to be found.

There is a high chance that this replacement will come from STI’s Reserve List which contains four REITs and one business trust.