Jardine Group Has Raised Share Buybacks Above S$1 Billion: Should Investors Get Excited?

The Jardine group is committing to repurchase shares of two of the companies in its stable. Is this a good move for investors? 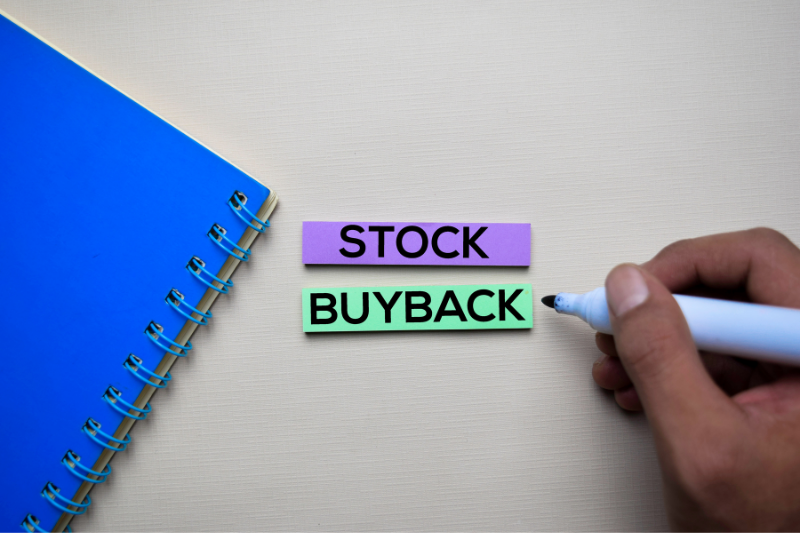 It’s great to see when companies have cash. But it is also possible to have too much cash.

Having a strong cash kitty makes the business more resilient during downturns and acts as a buffer when economic conditions become challenging.

Options to use up this extra cash include the payment of dividends or share buybacks.

The Jardine group of companies has recently raised its total buybacks past the S$1 billion mark.

In early September, Hongkong Land Holdings Limited (SGX: H78), or HKL, a diversified property development and investment conglomerate, announced that it plans to use up to US$500 million to buy back its shares.

Jardine Matheson Holdings Limited (SGX: J36), or JMH, later announced that it, too, will return up to US$250 million to shareholders through a share buyback.

The announcement follows the conglomerate’s previous decision in October 2020 to splash out US$500 million to buy back its shares.

With more than a billion in cash committed to buybacks, could these announcements be the much-needed catalyst for both companies’ share prices?

Part of a grander plan

Back in March, JMH had just concluded the privatisation of Jardine Strategic, offering to pay US$33 per share to acquire the remaining 15% stake.

The announcement was part of a grander plan to simplify the holding structure for the group due to the presence of cross-holdings (i.e. two companies holding shares in each other).

The simpler corporate structure also helps to save costs for the group as the privatisation of Jardine Strategic meant there was no requirement for disclosures and the reporting of financials.

Another way to look at share buybacks is to assess if the stock is trading at cheap valuations.

If the company buys back its shares when valuations are lofty, shareholders will probably start to question management’s rationale.

But if the shares are undervalued, then it makes financial sense for the company to buy them back as it will enhance earnings per share and represents a prudent use of cash.

To determine if JMH and HKL’s shares are undervalued, we took a look at the price to book ratio for both companies.

These numbers don’t lie — both companies are trading at a significant discount to their book value.

This discount implies that both HKL and JMH are trading at cheap valuations, making the buyback program justifiable.

By committing to a buyback program, management is also signalling that they believe that the shares are undervalued.

Rather than allow the cash to languish and earn low-interest rates, the cash is better utilised for buying back cheaply-priced shares.

When the respective announcements were made, HKL’s share price shot up 15% in two days and is now 17.4% higher than its pre-announcement level of US$4.20.

Another indicator to watch for is a company’s cash generation capability.

Companies that generate free cash flow consistently are in a better position to buy back their shares.

Hence, they are more than well-equipped to undertake share buybacks to enhance value for their shareholders.

Get Smart: A useful allocation of cash

Share buybacks are a useful method of cash allocation for companies with excess cash.

This exercise is even more useful when shares are deemed undervalued and the consistent buybacks also help to enhance earnings per share.

Luxury watch retailer The Hour Glass Limited (SGX: AGS) has also been consistently buying back its shares over the last four months.

Investors should view share buybacks as a positive signal and may consider adding such companies into their investment watchlists.