Here are some tips on how you can navigate the stock market this year. 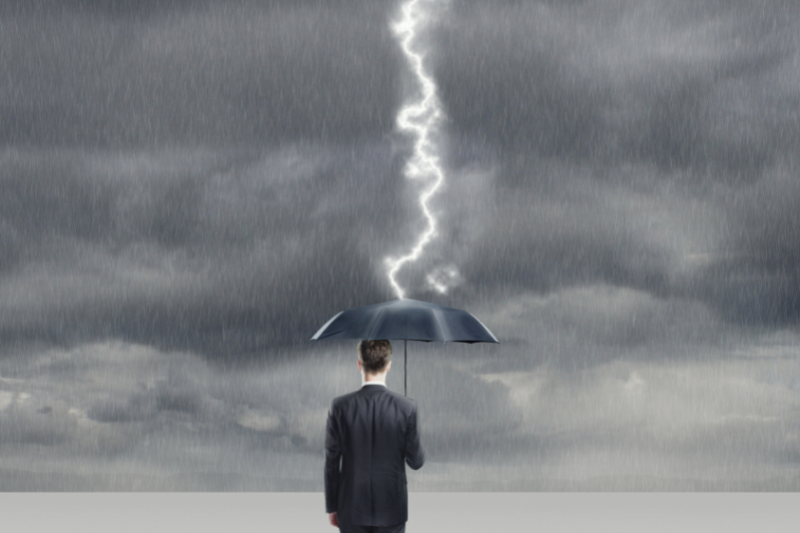 Have you ever noticed that when one calendar year draws to a close and another is about to begin, stock-market pundits are often invited to make predictions about the year ahead? Many do with apparent confidence. But let’s not kid ourselves. Nobody is blessed with a crystal ball.

It can also be a bit naive to think that market-moving events must somehow happen in well-defined 12-month periods.

So, if we believe that Sino-US tension, China’s intolerance of the powers wielded by private technology companies, and the increasingly unpredictable policies of the world’s second-largest economy could be important, then why must they happen sometime between the first and last days of 2022? They could happen at any time.

History doesn’t ever march to the tune of a Gregorian calendar. And nor do stock markets, especially if we are long-term investors. For instance, the increasing influence of China not only in Asia but also around the world, is a frog-boiling test of how much investors are prepared to tolerate before they leap out of the scalding water.

But where there is money to be made, they are often prepared to close an eye, and maybe even both eyes, whilst holding their noses at the same time, if necessary. Consequently, China could still be a good hunting ground for investors, provided we are prepared to overlook unpalatable developments within the country.

Some might excuse those events as merely collateral damage in a nation where the proportion of mass-affluent consumers is apparently increasing steadily. If we subscribe to that view, then we might believe that products and services that cater to the rising wealth of China’s middle class could be lucrative investments.

Investing in China can, therefore, be seen as tacit acceptance that the end could always somehow justify the means. In other words, there can be no gain without some pain. A similar logic could apply to interest rates that have become a thorny issue at many central banks around the world.

For instance, should they start to inflict some pain now by reining in their easy-money policies, if it could mean greater price stability in the future?

Some might say that the writing is already on the wall for interest rates. The US Federal Reserve is expected to hike interest rates at least 3 times this year. Some have even suggested that it could be as many as 4 hikes.

What we do know, and should have known for a long time, is that interest rates could not possibly remain at these low levels forever. They were always going to rise. It was always a question of when they would rise, rather than if they would go up.

The rationale behind the rate hikes is predicated on 2 fronts. Firstly, interest rates are a powerful weapon for taming the destructive forces of inflation. Secondly, the global economy has apparently recovered sufficiently to tolerate those higher rates. Consequently, the days of easy money could be coming to an end. However, monetary policy should still be easy enough. Just not to the point of being excessive.

But indebted households and business still need to take note if they want to avoid sleepwalking into the next economic debacle. It would be a crying shame if all the hard work of surviving Covid-19 is undone through something as avoidable as borrowing too much money.

While on the subject of Covid-19, the world is finally learning to cope with the virus.

But this pathogen, which has been dubbed by some as the virus of truth, has exposed some glaring shortcomings in the way global businesses function. There is, therefore, no going back to the way things once were.

Companies will need to learn to adapt to the new normal, even if it might mean a total rethink of the ways they operate. Those that are flexible and nimble enough to adjust to a post-pandemic world will see a brighter future. Those that cannot adjust are unlikely to survive, especially if the source of free money comes to an end.

Markets are still in the process of trying to sieve out the winners from the losers in the new normal. Until they do, we should expect plenty of volatility. But as Warren Buffett once pointed out, volatility is not the same as risk.