How to Find the Right Fund Manager

Managing a pool of money is not rocket science; in fact, it is something that many of us can do for ourselves. 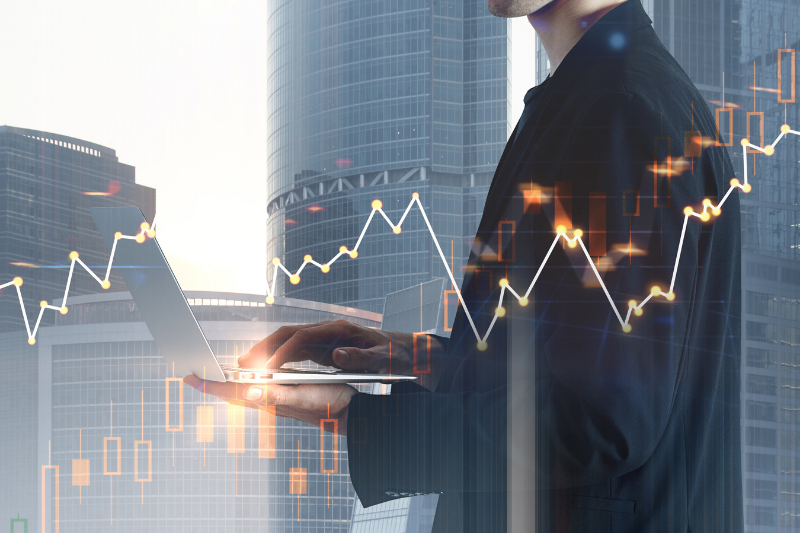 The global asset management industry is a multi-trillion-dollar business. In Singapore alone, assets under management are worth around S$4.7 trillion. But just how good are these professionals who manage other people’s money?

Some money managers are very good at what they do. Some are unlucky. Then we have those who just don’t try hard enough. And there are some who, to put it bluntly, are simply not up to scratch.

It is not easy to decide which category a fund manager belongs to, especially if we do not have a long enough track record to judge their performance on.

Past performance is no guide

Let’s say a fund manager has delivered a 20 per cent annual return over a 25-year period. And over the same time span, an appropriate benchmark such as the Straits Times Index has returned 7 per cent. Does that suggest the money manager has been outstanding?

We can probably conclude that the fund manager has done exceptionally well. A $10,000 investment could have turned into almost $1 million after 25 years.

But there could have been long periods when the fund has underperformed the market. That could have prompted some investors to throw in the towel at just the wrong moment, which would have been a costly mistake to make over the long run.

Now consider another fund manager that has delivered a return of 300 per cent over a 15-year period. If the market has only managed 40 per cent over the same time frame, then that could be seen as quite a significant outperformance. But what should we do if the fund has only been able to achieve a pedestrian performance since then?

The point is that investors and fund managers should not expect above-average market returns year-in, year-out. That is unless they invest through an index tracker, in which case they will always get something that is fairly close to the market return.

We need to appreciate that stock picking and asset allocation invariably carry risks. Not even legendary investor Warren Buffett can claim to have beaten the market every single year.

To help guide investors through the managed funds minefield, there are numerous reports that we can refer to that track their performance. But we should be careful when using them.

Let’s say a fund has never appeared as a laggard in any performance report. Can we immediately assume that it is a good fund? What if it is suddenly highlighted as a significant underachiever? What should we make of that? Does it necessarily mean that the money manager has suddenly gone from hero to zero?

The fact that investments can perform well one year and underperform the next is not that unusual.

But here’s the problem. How can we, if at all, determine whether a fund manager is good, lucky, or abysmal?

Thankfully, it is possible to scrutinise the way that professional money managers look after other people’s money. A popular, though by no means fool-proof, method is to look at how much risk a taken by a fund to achieve its returns.

Risk in this instance is measured by how volatile the returns have been in the past. So, a portfolio whose excess returns over and above risk-free Treasuries can be considered better than another whose returns are riskier.

The risk-adjusted measure of fund performance, which was developed by William Sharpe in the 1960s, is widely reported. From an investor’s perspective, the higher the Sharpe ratio, the better should be the quality of the returns. That is because the returns have been achieved by taking on proportionately less risk.

It is worth pointing out, however, that some fund managers might not be underperforming the market because of their poor choice of investments. They might even be very good at what they do. But they underperform because of fees that are incurred through high management charges and also expenses that are paid through excessive trading. These costs inevitably eat into the returns.

It’s not that hard

Here is something else to consider. A study was carried out on Buffett’s Berkshire Hathaway investment portfolio to determine why he has been so successful over the years. It was found that Buffett’s Sharpe ratio was almost double that of the overall stock market.

It was also better than the average for mutual funds over 30 years. Put another way, he did not take on excessive risk to achieve his stellar performance.

Instead, his outperformance came from, among other things, investing in businesses with stable and predictable earnings, buying into companies with high margins, and purchasing stocks that are cheap compared to their book value.

In other words, managing a pool of money is not rocket science. In fact, it is something that many of us can do for ourselves. So, the right fund manager for our money could be the person looking back at us every morning in the mirror.