Hitting Your 50s? These 4 Stocks May Be Suitable for Your Portfolio

An increasing focus on stability and passive income should make these four stocks suitable for investors who are in their 50s. 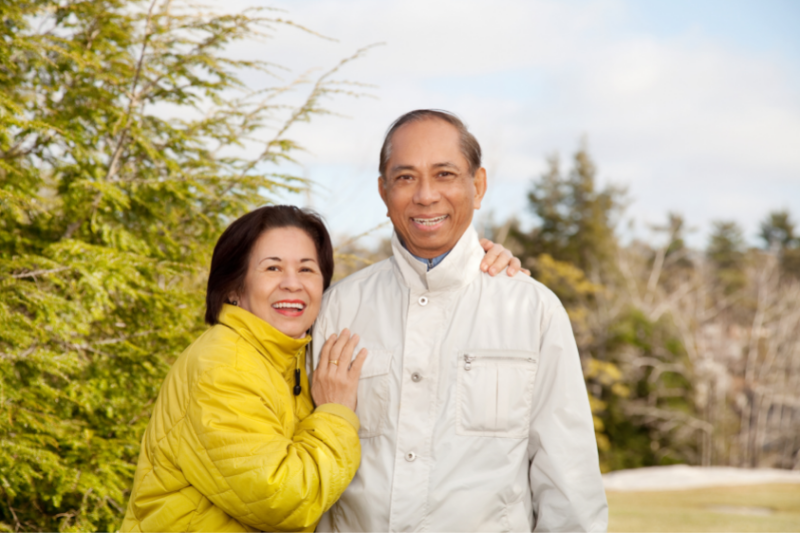 As you age, your priorities may shift.

Therefore, it’s not surprising that investors who are in their 50s seek more certainty and stability as retirement looms.

Contrast this with investors in their 30s or 40s who may still make do with riskier growth stocks.

The 50s is a decade where passive income from dividends becomes all the more important as you prepare to transition to retirement.

Hence, there is a tendency to rely on companies that have been tried and tested and that have a track record of consistent dividend payments.

These may include dependable blue-chip companies and smaller but stable mid-cap businesses.

Here are four stocks that may be ideal for your portfolio when you hit this age bracket.

Venture is a provider of technology products, services and solutions.

The group is a blue-chip contract manufacturer with a portfolio of more than 5,000 products and employs more than 12,000 people worldwide.

Venture had witnessed some supply chain disruptions to its business last year but conditions have improved this year.

Free cash flow of S$161.1 million was generated for 1H2021, and an interim dividend of S$0.25 was declared and paid, similar to the prior period.

Venture attributed the better performance to the setting up of working task forces that collaborated with a strong network of global partners and business associates.

Moving forward, the manufacturing giant will continue to invest in developing new capabilities and growing its science and technology segment. New hires are also helping to add to the pool of diverse talent.

The group operates in a natural monopoly and owns a platform that allows for the buying and selling of a wide variety of securities such as equities, bonds and derivatives.

Although SGX reported a somewhat downbeat set of earnings for FY2021, the group has plans to scale up its foreign exchange, fixed income, and indices businesses.

Recently, the group also announced that it had formulated and approved a framework for the listing of special purpose acquisition companies, or SPACs.

SPACs represent an exciting new area of growth for SGX as these blank-cheque companies could attract promising private companies to float their shares on the exchange.

News sources report that SGX may even see its first SPAC listing in a matter of weeks.

Sheng Siong is a leading retailer in Singapore with a network of 63 stores around the island, mostly located in the heartland areas.

The group offers a wide range of products including live and fresh produce as well as general merchandise such as toiletries and essential household items.

For 1H2021, Sheng Siong saw an 8.8% year on year dip in revenue to S$681.7 million after last year’s surge in buying during the circuit breaker.

Sheng Siong will adopt a two-prong approach for growth — organically through improved same-store-sales, and by expanding its network of outlets in Singapore.

Over in China, the group will be opening two more stores in Kunming, taking its total to four stores in China by the end of this year.

Raffles Medical Group, or RMG, is an integrated private healthcare provider with operations in 14 cities across five countries in Asia.

RMG operates its flagship Raffles Hospital in Bugis and also employs over 2,700 employees across the group.

RMG actively assisted the government with COVID-19 vaccination and swab test initiatives that resulted in a stronger performance.

In China, both RMG’s new hospitals in Chongqing and Beijing continue to see improved patient loads.

The group also recently completed its new 12-storey, 400-bed hospital in Shanghai that will provide a comprehensive suite of medical services.

RMG previously announced its intention to consolidate both its interim and final dividends into a single, annual core dividend of not less than S$0.025 per share.

Investors can look forward to a dividend declaration once the medical services group announces its full-year 2021 earnings in February next year.