With the bourse operator's recent approval of listing requirements for this news class of securities, can investors expect better performance for SGX? 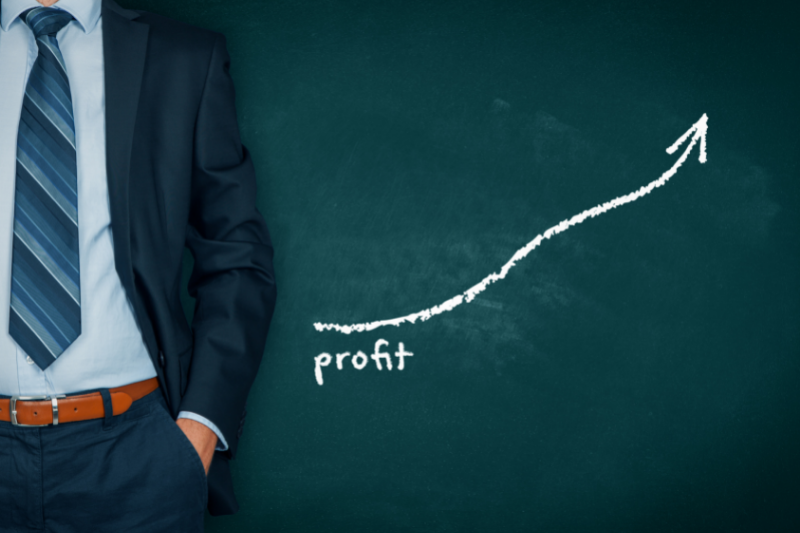 The rise in popularity of SPACs, or Special Purpose Acquisition Companies, has led to significant amounts of cash being funneled into these investment vehicles.

A SPAC is often referred to as a “blank cheque company”, and for a good reason.

In a nutshell, the entity exists as a shell company with the sole purpose of seeking out another, private company to merge with.

Typically, a SPAC is formed by a team of executives with a business background or specialised skills within a niche industry.

The team, which acts as a sponsor, will put up a nominal amount of cash in exchange for a percentage ownership of the SPAC.

From there, the SPAC seeks to raise funds by listing on a stock exchange.

With the funds collected via the IPO, the SPAC can then seek out prospective companies to acquire by tapping on the expertise of the management team.

On the other side of the table, private companies may prefer to merge with SPAC as an option to quickly get listed without going through a drawn out IPO process.

The bourse operator is seeking to liven up the local exchange by allowing different types of companies to list on it.

Could SPACs be the key to revitalising SGX’s business and help to boost its fallen share price?

Effective 3 September, SPACs are allowed to list on the mainboard of the stock exchange.

Key features include a minimum market capitalisation of S$150 million.

After the IPO takes place, de-SPAC must take place within two years subject to an additional one-year extension.

In short, the SPAC has 24 months to acquire another company.

And to ensure skin in the game, sponsors need to subscribe to at least 2.5% to 3.5% of the IPO depending on its final market capitalisation.

A glance at SGX’s equities division shows that for cash equities, total traded volume had jumped 36% year on year to 500.1 billion for its recent fiscal year ended 30 June 2021.

While this may look impressive, total traded value only inched up by 2% year on year to S$340.1 billion.

Trading value has remained moribund despite the pickup in economic activity arising from the easing of COVID-19 restrictions.

Should more professional investors allocate funds here, it will help to bump up the liquidity for the bourse and help to increase both trading volume and value.

2021 has not been a vibrant year for IPOs thus far, with a total of just three IPOs raising S$337.8 million, a sizable decline from a year ago.

In short, we are almost at the three-quarter mark of this year and yet, the amount raised by IPOs is not even half of what was achieved in the whole of last year.

This dearth of IPOs may be reversed with the SPAC approval, though.

Bloomberg reported last month that Turmeric Capital is working with an advisor for a SPAC IPO totalling US$300 million.

Novo Tellus Capital Partners, a technology and industrials-focused private equity outfit, as well as Temasek’s Vertex Holdings, have also indicated their interest to set up a blank cheque company here.

Get Smart: Interest may perk up for SGX

All this news should be music to SGX’s investors’ ears.

Sponsors may start targeting Singapore as an attractive destination to set up a SPAC as it is the first major Asian bourse to offer this option.

SPACs will, no doubt, help to add to the diversity of offerings for investors here.

Even technology unicorn Grab may be headed for a secondary listing in Singapore after announcing a SPAC deal in the US.

Interest could perk up significantly for SGX in the coming months, and the exchange operator may still have an opportunity to better its prior-year deal flow.