Get Smart: How To Find The Next Growth Stock 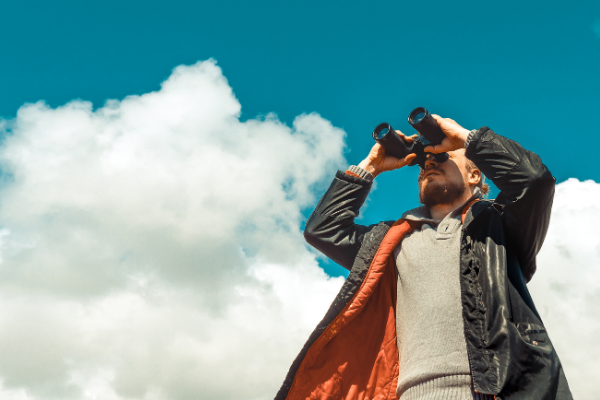 A great tale can help you learn more about a business than you can ever hope to learn from a textbook.

The best part is …

… the story which you are about to hear actually happened.

What we are about to share is not some made-up story to make a point about investing.

It’s a real-life story about innovation and failure.

So, with that in mind, let’s get started.

Over a decade ago, a CEO stood at the stage, ready to reveal his company’s next exciting product.

The anticipation was high for a huge reveal.

The atmosphere was electric. The hype was in the air.

… and then, the moment finally arrived.

The CEO unveiled what he called a “revolutionary and magical” product.

In fact, he was so confident that he declared the company’s new product as being five years ahead of other similar products, instantly pulling shade over all its competitors.

The statement was nothing short of bold, to say the least.

Now, to his credit, the company followed up by launching two models of the product within six months.

The initial sales were promising.

But with Christmas around the corner, the company blinked.

Less than three months after the product launch, it decided to completely eliminate one of its product models.

If that wasn’t embarrassing enough, the company cut the price of the remaining model by 33%.

Predictably, the customers that bought earlier were incensed. With his tail between his legs, the CEO offered to provide a rebate to soothe the feelings of the early buyers of its product.

But the damage had already been done …

We are going to pause for a moment here to let you take in all that you have read so far.

The hype, the reveal, the promise, the fleeting initial success, and the bitter disappointment that followed …

Now, with all that in mind, here’s the question for you …

Given all that you know, would you, dear reader, be willing to back this company’s “revolutionary and magical” product for the next decade?

Take some time to think.

It wouldn’t be surprising if many of you think twice about backing the company, given the embarrassing missteps that it made.

That would be the natural conclusion to the wreckage that you just witnessed.

But just one more thing …

What if we told you that the story above was about Apple’s (NASDAQ: AAPL) iPhone?

No, we are not joking. 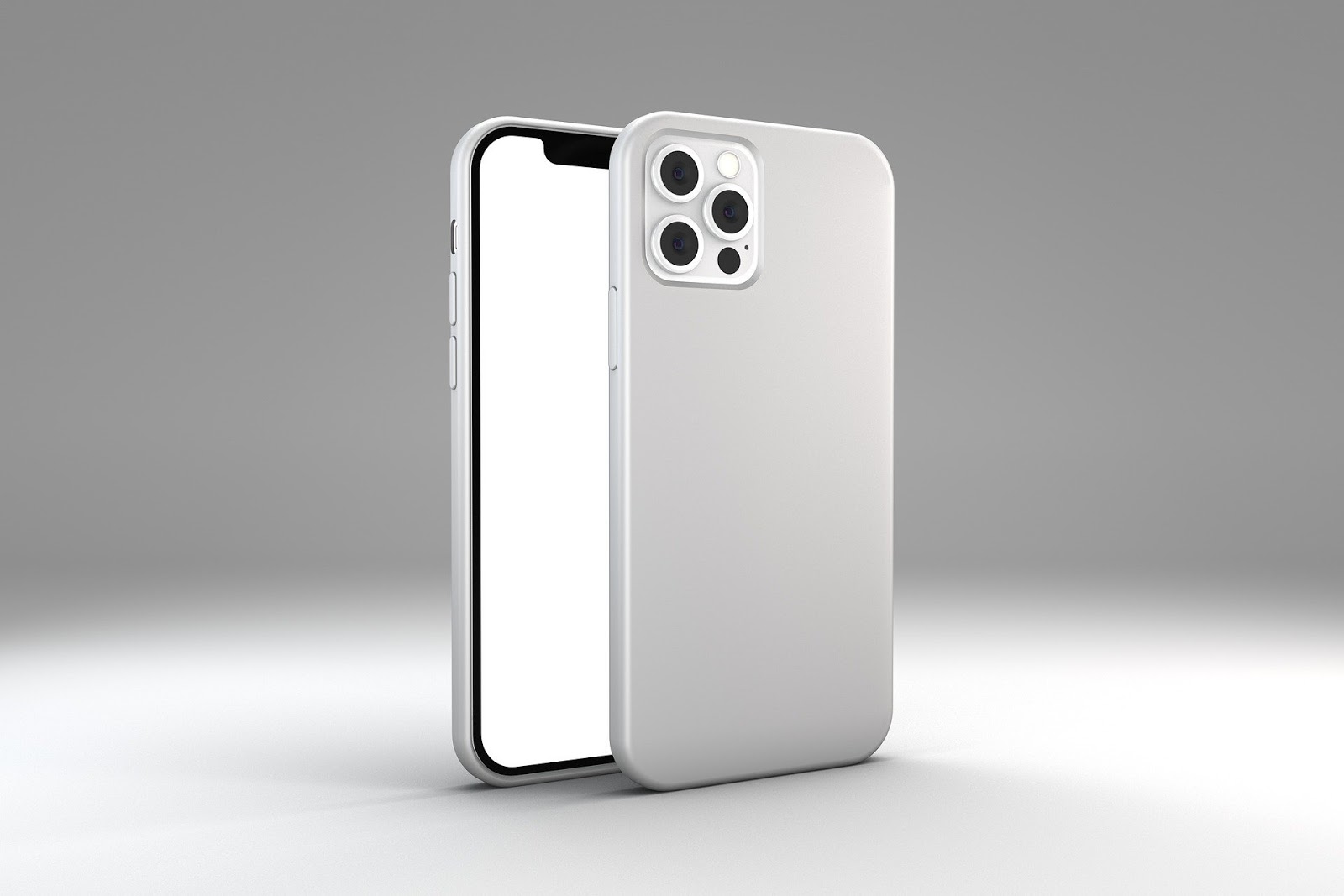 In January 2007, over a decade ago, the late Steve Jobs announced the arrival of the iPhone, touting the new device as revolutionary and magical, word for word …

… and saying that it was five years ahead of all other mobile phones.

In June 2007, the iPhone launched two models (4GB and 8G) and promptly sold a million devices within 74 days.

Less than three months later, Apple dropped the 4GB model and cut the price for its 8GB model from US$599 to US$399, angering the early buyers that paid US$200 more for the iPhone.

Soon after, Jobs had to eat his words and offer a US$100 rebate to soothe its disappointed fans.

All this actually happened (you can google to check the story too!).

And yet, despite all the mishaps that the iPhone suffered in its early days, the iconic smartphone is arguably the most successful consumer product ever sold in the world.

In fact, as of the end of 2020, Apple reported that there were 1.65 billion active device users worldwide, including over 1 billion active iPhone users.

Innovation is messy (but HUGELY rewarding)

The story tells you how messy innovation can be.

At the same time, through all the twists and turns, we have also seen how Apple’s innovative spirit would go on to create a trillion-dollar enterprise.

Not everything works the first time around.

When you have a device, like the iPhone, that would go on to revolutionise how we work and play, you don’t always get it right the first time.

Even for a product as massively successful as the Apple iPhone.

The good news is that if you follow enough growth stories, you get a sense of what works and what doesn’t.

Investing mileage does help. That’s where we can help.

Now, we are not going to go as far as to claim that we know which stock is going to double or triple next. Or go up by 10x.

But having followed growth stocks for well over a decade, we are quietly confident that we will be able to tilt the odds our way to finding the winning stocks of tomorrow, that can reward you, through the trials and tribulations of growth.