Emperador Replaces ComfortDelGro on the STI: 5 Things to Know About the Liquor Giant

If you’re wondering about the Filipino liquor company that replaced the land transport giant on the bellwether index, read on to find out more. 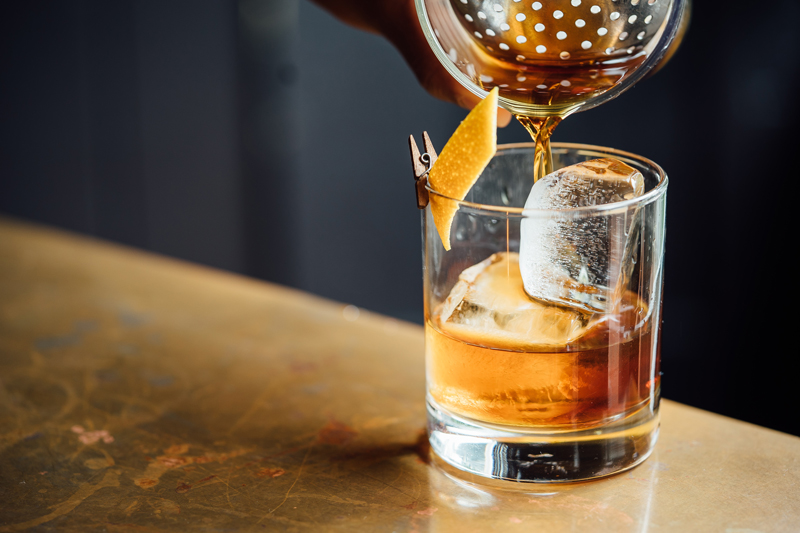 There hasn’t been a change in the Straits Times Index (SGX: ^STI) constituents in a while.

So it was with some surprise that investors learnt that land transport giant ComfortDelGro Corporation Limited (SGX: C52), or CDG, will be replaced by a foreign, dual-listed company Emperador Inc (SGX: EMI).

Given that Emperador was only listed in late July and is the first Filipino company to do so, investors may be curious as to what the business is about.

Here are five things you need to know about this liquor giant.

1. A well-recognised brandy and spirits company

Emperador is the largest brandy and spirits company in the Philippines and has a large portfolio of globally-recognised whiskies and brandies distributed in over 100 countries.

Its whisky portfolio comprises Dalmore, Jura, and Tamnavulin, which are among the top 20 single malts in the world.

For brandy, the company’s namesake, Emperador, is the world’s top-selling brandy by volume.

It also carries the Terry’s and Presidente brandies that are the top sellers in Spain and Mexico, respectively.

Emperador has production facilities consisting of distilleries, blending and bottling facilities, vineyards and a glass manufacturing plant spread across the Philippines, Spain, Mexico and the UK.

2. A resilient business with consistent demand

The business has shown remarkable resilience over the past three years and has thrived through the pandemic.

3. Savvy acquisitions to grow its portfolio

Emperador had engaged in several canny acquisitions over the years to get to where it is today.

Back in 2014, the company acquired Whyte and McKay (W&M), a Scottish spirits company, which was the fifth-largest Scotch whisky manufacturer in the world at the time, with products distributed in more than 50 countries.

The purchase of W&M allowed Emperador to enter the whisky business, providing diversification from its sole Brandy product line, and also gave the company a complete whisky portfolio.

In addition, with whisky being consumed around the world, W&M also opened new doors for Emperador and allowed it to access a new customer base.

Bodegas Fundador, the biggest and oldest brandy maker in Spain, was acquired in 2015 from Beam Suntory.

With this purchase, Emperador has fortified its brandy and sherry business and further diversified its portfolio of liquor products.

Emperador’s business is now broken up into two main segments – brandy and whisky.

Of this total, brandy contributed nearly two-thirds with revenue of PHP 17.9 billion, up 10% year on year.

However, net profit plunged by 24% year on year for this division due to higher costs and spending on advertising and promotions.

The whisky division, on the other hand, saw a 13% year on year revenue growth while net profit surged 88% year on year to PHP 2.3 billion.

As a result, the whisky segment ended up contributing close to half of the company’s net profit even though it only made up slightly more than a third of total revenue.

Emperador has a growth strategy in place aptly titled “CPI”, which stands for “Contemporize, Premiumize, and Internationalize”.

The company plans to excite customers with innovative new product launches while re-branding or re-positioning some of its key brands.

By doing so, it hopes to refresh its image to become more popular with the Generation Z and Millennials demographic.

For premiumisation, Emperador is rolling out this strategy globally as it targets both the US and China markets.

These two countries have a large middle-class population that can afford the products that the company plans to introduce.

In particular, Emperador believes that its Fundador brandy may do well in China as its Fundador Sherry Cask Collection helps to premiumise the brand and make it attractive to potential customers.

Finally, the company plans to internationalise the business such that more than 50% of sales and profits come from outside its home market, the Philippines, by 2025.