Hospitality REITs are seeing a resurgence in tourists and are reporting healthier financial and operating numbers. 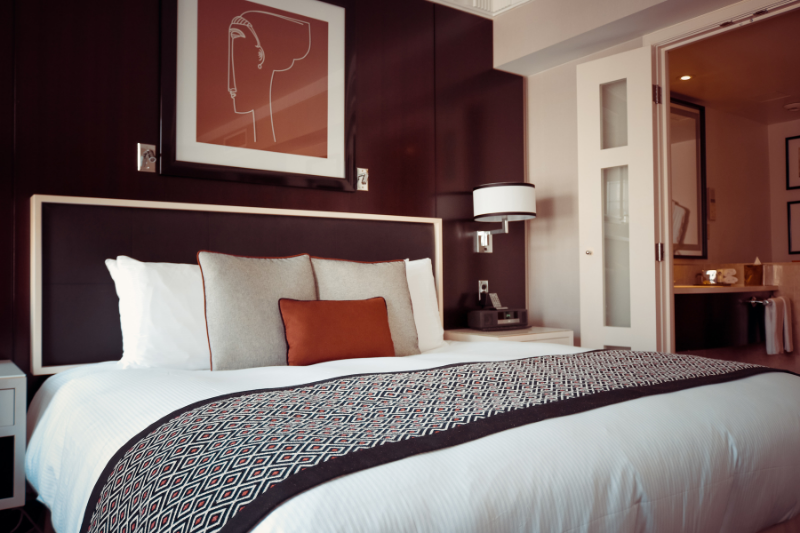 It’s been a long time coming, but it’s been worth the wait.

With better visibility amid a surge in demand for vacations, investors could be looking at more upside in the next 12 months.

However, high inflation has been a bugbear for the industry as the rising prices of goods and services have crimped consumer demand.

And can the hotels, service residences and student accommodation assets be a viable long-term asset class for passive income generation?

To assess if hospitality REITs can pay out more, we can take a cue from the recently-released business updates for the third quarter of fiscal 2022 (3Q2022).

CapitaLand Ascott Trust (SGX: HMN), or CLAS, is the largest hospitality trust listed on the Singapore Exchange with S$7.6 billion of assets under management (AUM) as of 30 June 2022.

CLAS reported that 3Q2022’s gross profit made up around 90% of 3Q2019’s level, contributed by seven new properties and a stronger operating performance from its existing portfolio.

Also, portfolio revenue per available unit (RevPAU) soared 88% year on year to S$132 due to a combination of higher occupancies and average daily rates.

The same improvements can be seen for CDL Hospitality Trusts (SGX: J85), or CDLHT.

Total revenue for 3Q2022 surged by 46.4% year on year to S$58.5 million across the trusts’ master leased and self-managed hotels.

Both its average daily rate and revenue per available room (RevPAR) also more than doubled year on year to S$226 and S$199, respectively, for 3Q2022.

There may be more good news coming.

Changi Airport reopened its Terminal Two in early October to much fanfare, increasing the airport’s total passenger handling capacity to 70 million a year, on par with the number of passengers handled pre-pandemic.

Let’s not forget that the return of Singapore’s Formula One night race on 2 October also pushed Singapore hotels’ average room rate to a 14-year high of S$284.37 in September, with a fairly strong performance expected in October due to post-race stay-on.

And if China finally relaxes its strict COVID-zero policy, Singapore and other Asian countries may see a big surge in Chinese tourists.

For context, in the fourth quarter of 2019, just before the pandemic, China was the number one country for tourism receipts, making up 16.2% of the total back then.

The hospitality trusts themselves have been busy with acquisitions and asset enhancement initiatives (AEIs).

CLAS had successfully carried out a private placement to partially fund its S$318.3 million acquisition that raised distribution per stapled security (DPS) by 3%.

CDLHT has commenced the refurbishment of the Grand Copthorne Waterfront Hotel with 529 rooms and meeting facilities to be upgraded by August 2023.

FEHT had just completed the renovation of The Elizabeth Hotel, rebranding it to Vibe Hotel Singapore Orchard, with a soft opening on 1 September.

These AEIs will improve the attractiveness of the assets involved and also help the trusts to bring in higher rental income.

DPS has been on the rise

These increases are in line with better financial and operating performance just three months ago.

They are also a show of willingness by the trusts’ managers to raise DPS as business conditions improve.

There could be room for more DPS increases if good news continues to flow for the tourism and hospitality sectors.