Can These 3 Singapore Industrial REITs Continue to Raise Their DPU?

The REIT sub-sector is projected to remain resilient against macroeconomic headwinds. 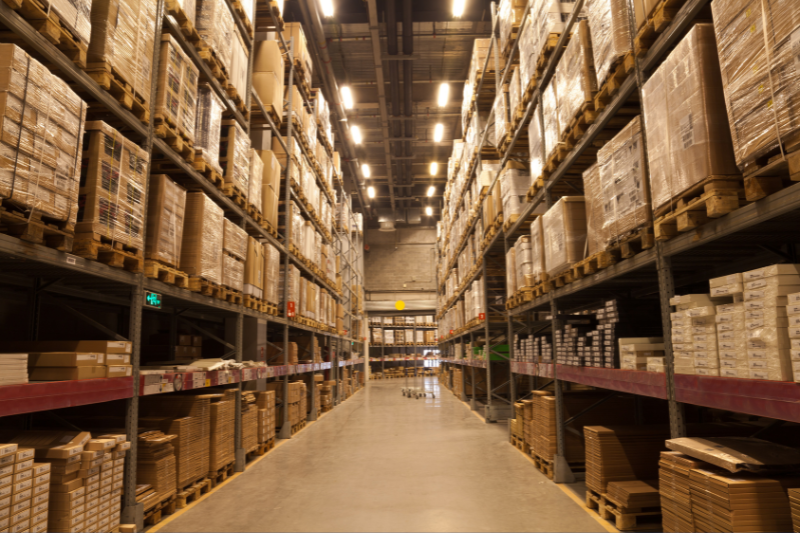 When times get tough, it makes sense to search for stability and a measure of certainty in your investments.

The same goes for the REIT sector.

This asset class has been delivering reliable dividends to income investors for many years as REITs are mandated to pay out at least 90% of their earnings as distributions.

However, in recent months, a toxic combination of high inflation and surging interest rates has dampened demand for the sector and caused investors to worry if distributions can be maintained.

REIT investors are thus relying on the industrial sub-sector that has, thus far, stood its ground through the last two years as the pandemic ravaged the economy.

Industrial REITs have done an admirable job in not just maintaining their distribution per unit (DPU), but also growing it.

We feature three industrial REITs that recently reported higher DPU, and assess if they can continue to raise them in future.

Mapletree Logistics Trust, or MLT, owns a diversified portfolio of 186 logistics properties in eight countries with assets under management (AUM) of S$12.9 billion as of 30 September 2022.

The REIT released an encouraging set of financial numbers for its fiscal 2023’s second quarter (2Q2023).

MLT has a strong track record of raising its DPU, with consecutive increases announced since FY2016.

The REIT also maintained a high occupancy rate of 96.4% as of 30 September 2022 and has a history of conducting acquisitions to grow both its asset base and DPU.

For FY2021, MLT carried out seven acquisitions in various parts of Asia to grow its AUM and DPU.

The REIT has acquired two parcels of land in Subang Jaya, Malaysia, that are slated for redevelopment to increase their plot ratios.

It also has a redevelopment project at 51 Benoi Road that’s slated for completion in the first quarter of 2025.

With an aggregate leverage ratio of 37%, MLT still has ample room to tap on debt for further acquisitions to boost its DPU.

Keppel DC REIT is a data centre REIT that owns a portfolio of 23 data centres across nine countries with an AUM of S$3.6 billion as of 30 September 2022.

The REIT has defied the odds by posting continued DPU growth.

Investors should not worry about higher electricity tariffs for the data centres as these charges have been fixed for the REIT’s Singapore colocation assets for two years from January 2023.

Master lease clients have to negotiate separately with their power suppliers.

Keppel DC REIT continues to benefit from asset enhancement initiatives and positive rental reversions from renewals, as well as rental escalations embedded in its tenancy agreements.

The REIT also has a gearing ratio of 37.5%, giving it ample room to pursue further acquisitions.

CapitaLand Ascendas REIT, or CLAR, owns a total of 226 industrial properties spread across Singapore, Australia, the US and the UK.

There’s room for the REIT to continue raising its DPU.

For 3Q2022, it reported a positive rental reversion of 5.4% and also announced S$296.7 million worth of acquisitions that will complete by the first quarter of 2023.

Several ongoing projects are also slated to add to CLAR’s DPU once completed.

The industrial REIT has two properties being redeveloped in Singapore while another two Singaporean properties are undergoing asset enhancement initiatives.

These projects will be completed from the current quarter till the second quarter of 2025 and progressively contribute to higher rental income.