Can the Straits Times Index Hit a New All-Time High?

It's been 14 years since Singapore's bellwether index hit its all-time high. Is there a chance for it to scale new heights again? 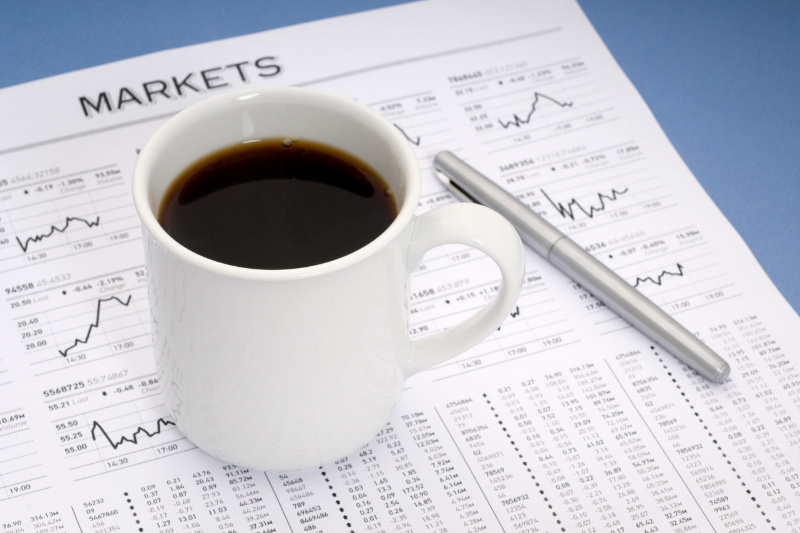 Many investors watch the Straits Times Index (SGX: ^STI), or STI, as a barometer for market sentiment.

The performance of the bellwether index provides an indication of how Singapore’s largest 30 listed companies are performing.

The index is weighted based on market capitalisation, thus leaning towards companies that grow bigger over time.

Another interesting fact about the index is that it is subject to periodic reviews whereby components can be removed and replaced by other more suitable candidates.

This practice ensures that the STI remains representative of current trends and that the businesses within it provide an appropriate snapshot of a wide range of industries and sectors.

However, it may be surprising to learn that the STI is still some distance away from its previous peak achieved nearly 14 years back in 2007.

The current level, at the time of writing, is still 19% off its peak.

This may seem puzzling to investors as the US indices, namely the NASDAQ and Dow Jones Industrial Average (DJIA), have been scaling new all-time highs all through this year.

So, why not the STI?

Does our local index ever have a chance of exceeding its 2007 peak?

What will it take for the STI to hit a new high?

Before we begin to answer this question, let’s dive into STI’s history.

The index’s last major revamp was back in September 2007, when the total number of companies was reduced from 49 to just 30.

Before this revamp, the last major one took place nine years prior, in 1998, when the index started to cover all major market sectors and not just industrial companies.

As can be seen, these revamps help to not just refine the index but also make it more representative of the broader market.

The evolution of the STI

When the new index was first launched, the constituents included the major blue-chip companies such as the three local banks, Singtel (SGX: Z74) and the property developers such as CapitaLand Limited (SGX: C31) and City Developments Limited (SGX: C09).

Over the years, and through periodic quarterly reviews, SGX has refined this list further, replacing companies that have fallen by the wayside or were privatised.

As a result, the components within the STI today are quite different from its first incarnation back in 2007.

The evolution is necessary to reflect the changing business climate and highlight new trends and types of businesses that have popped up since then.

Some interesting statistics emerge when the 30-member index is compared across the last 14 years.

For one, only 18 out of the original 30 constituents have remained, with the remaining 12 being shown the exit and replaced.

Some of the companies that were given the boot have fallen on hard times, such as Sembcorp Marine Ltd (SGX: S51), which announced two rights issues in the past year, and the beleaguered Noble Group.

Other companies in the original line-up, such as Neptune Orient Lines (NOL) and Keppel Land, were privatised and had to be taken off the list.

Interestingly, REITs have gained increased prominence over the years as the SGX morphed into a REITs hub.

The STI started with just one REIT (CapitaMall Trust) back in 2007 but this has since grown to a total of seven REITs including Keppel DC REIT (SGX: AJBU) and Mapletree Commercial Trust (SGX: N2IU).

Next, let’s look at the current composition of the STI.

The seven REITs make up around 15% of the STI.

If we add the weights of these 15 businesses together, you can see that they make up around 78.5% of the index, even though they constitute just half of the 30 stocks.

By focusing our attention on these 15 names, we can make an intelligent guess as to whether the STI can indeed achieve new highs.

First off, the three local banks have performed well despite the downturn, reporting strong profits and healthy loan growth.

Despite lower net interest income, all three have more than made up for this with higher levels of fee income.

DBS Group had recently chalked up a new all-time high at around S$31.80 before falling briefly below the S$30 level mark.

Barring a significant deterioration in the economy, all three banks should be able to sustain and grow their earnings moving forward.

And with banks making up a significant chunk of the STI, their prosperity will mean the index should receive a much-needed boost.

The REITs have also demonstrated their ability to stand firm amid the chaos.

Their share prices have remained steady throughout the pandemic period, a testament to their stability and reliability.

Strategic reviews and transformations are the order of the day, as prominent blue-chip companies have pivoted to new directions in the last 12 months.

Singtel is undergoing a strategic review to unlock value for its shareholders, Keppel is proposing a major transformation whereby it will exit its offshore and marine division and is also in the process of acquiring SPH, and CapitaLand is set to spin off its real estate management arm.

These corporate moves promise to breathe a new lease of life into old business models, acting as catalysts for potential share price increases as time goes by.

Get Smart: The wait may be over soon

The wait for the STI to hit a new high may end sooner than you might expect, judging by how the index’s key components are performing.

Investors may soon have reason to rejoice.

As described above, the bulk of the index’s constituents have the potential to perform well in the next 12 to 24 months.

In time, the STI may once again breach its previous peak to move towards new highs.