Dependable dividend stocks can get you through an economic slowdown. Here are five blue-chip companies you can look at. 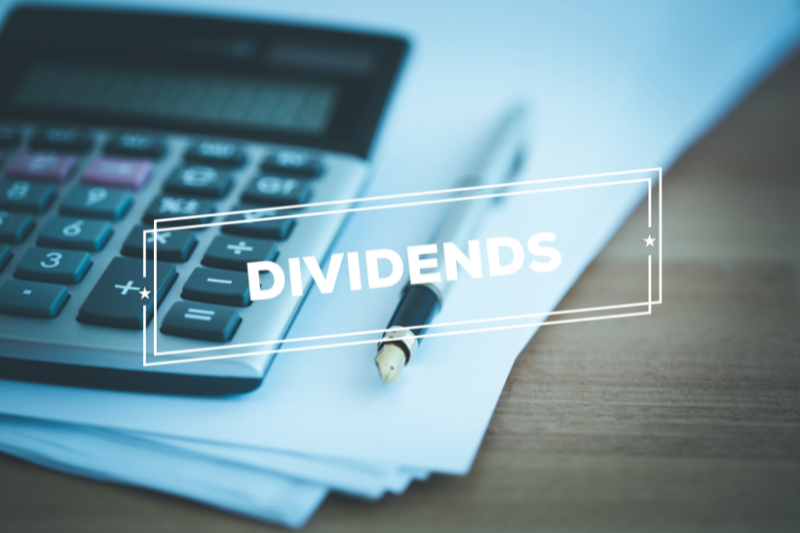 Dividend-paying stocks are highly sought after as they put cold, hard cash in your bank account and represent a tangible return on your investment.

Income investors also rely on such companies to generate a stream of passive income that can sustain their lifestyle during retirement.

But if you are looking for added stability during times of uncertainty, it’s a good idea to look for blue-chip stocks that dole out dividends.

Blue-chips are so named because they have weathered past downturns successfully and are well-equipped to handle future recessions.

The lender reported an encouraging set of earnings for its fiscal 2022’s first half (1H2022).

Its net interest margin improved from 1.56% in 1H2021 to 1.63% in the current half-year due to rising global interest rates.

These improvements helped the bank’s 1H2022 net profit to remain flat year on year at S$2 billion after its first quarter saw a 10% year on year dip.

UOB declared an interim dividend of S$0.60 per share.

1H2022 saw the group report an improved set of financial numbers, with revenue rising 16% year on year to S$3.3 billion.

An interim dividend of S$0.15/share was declared, higher than the S$0.12 paid out last year.

Hongkong Land Holdings, or HKL, is a property management, development and investment group with more than 850,000 square metres of prime office and luxury retail properties in cities such as Hong Kong, Singapore, Beijing and Jakarta.

The group released its 1H2022 results recently and reported an admirable performance, with underlying net profit rising 8% year on year to US$425 million.

The group kept its interim dividend constant year on year at US$0.06.

Together with last year’s final dividend of US$0.16, the trailing 12-month dividend and dividend yield stands at US$0.22 and 4.2%, respectively.

CICT reported a good set of numbers for 1H2022 as the REIT rides on Singapore’s reopening and its recent portfolio reconstitution efforts.

Mapletree Logistics Trust, or MLT, owns a portfolio of 185 properties in eight countries with assets under management of S$13 billion as of 30 June 2022.

The logistics-focused REIT reported a steady set of earnings for its fiscal 2023’s first quarter (1Q2023).