Are Singtel and StarHub Poised for a Turnaround? 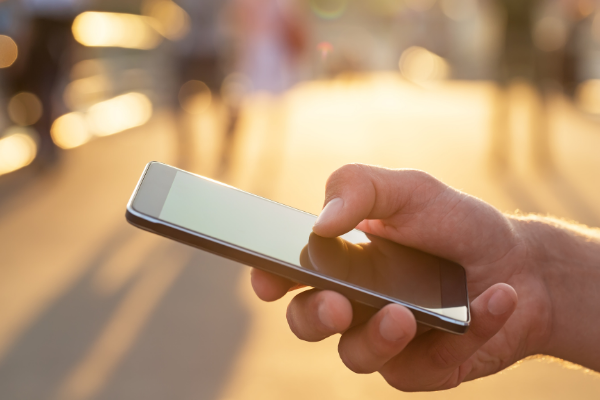 Both Singtel (SGX: Z74) and StarHub Ltd (SGX: CC3) have the lion’s share of the mobile, broadband and pay-TV market share here.

However, mobile penetration has been well above 140% in the city-state for the last decade.

The recent entrance of a fourth telco, TPG Telecom (ASX: TPG), as allowed by the Infocomm Media Development Authority (IDA), has turned up the pressure on the incumbents.

The outbreak of COVID-19 also led to a sharp fall in revenue and earnings for both Singtel and StarHub.

Are both telcos poised for a turnaround in their fortunes anytime soon?

Meanwhile, StarHub reported a 13% year on year drop in revenue for the full fiscal year 2020 while operating profit dipped by 9.6% year on year.

Net profit attributable to shareholders declined by 15.2% year on year to S$157.9 million.

Both telcos continued to witness weakness in their mobile revenue segments.

SingTel’s mobile division consists of both Singapore and Australia and took up more than half of group revenue. Both sub-divisions saw year on year declines in revenue.

Although the vaccines are providing some relief for the world, we are still not out of the woods yet.

Border closures and travel restrictions could very well persist until next year before they are lifted, thus exerting a continued negative impact on both telcos’ mobile divisions.

Another worrying aspect for both telcos is their declining average revenue per user (ARPU).

Singtel saw its blended (i.e. prepaid plus postpaid) ARPU decline by 24% year on year from S$31 per month to S$23 per month.

Likewise, StarHub’s mobile postpaid ARPU for 2020 fell by 21.7% year on year while its prepaid ARPU declined by 15% year on year.

The fall in ARPU came even as both telcos witnessed surges in data usage, with Singtel and StarHub reporting a 15.7% and 36.3% year on year increase, respectively.

Without concrete measures to arrest the ARPU decline for mobile, this trend may carry on in 2021 as well.

To its credit, StarHub is working on a revamp of its Pay TV division with a new StarHub TV+ offering. It has also added Hotstar and iQiyi (NASDAQ: IQ) onto its platform and secured exclusive distribution for Disney+ by Disney (NYSE: DIS) in January 2021.

These moves may help it to reverse the decline in its Pay TV subscriber base and also hopefully lift ARPU in the coming months.

A rejig of the business

While waiting for a recovery, both Singtel and StarHub continue to execute transformation plans.

StarHub’s plan is called DARE and stands for Delivering, Accelerating, Realising and Enhancing.

Thus far, this plan has led to more than S$210 million in identified cost savings and resulted in a 5G non-standalone (i.e. piggybacking on current 4G networks) launch. It also involves IT and digital transformations to enable faster time-to-market and scalability.

The plan is for the next three years and should culminate in a refreshing change in direction for the telco.

Likewise, Singtel is embarking on a new organisation structure to capture growth for its 5G Enterprise business.

It sees good potential in assisting businesses with their digital transformation during the pandemic.

Get Smart: Dividends continue to flow

Investors have something to rejoice about: both telcos have continued to pay dividends, albeit at lower levels compared to a year ago.

It has committed to pay the higher of S$0.05 a year or at least 80% of its attributable earnings, whichever is higher.

Although recovery may not be in sight just yet, both telcos continue to churn out healthy free cash flow and investors can continue to receive passive income while waiting for the eventual recovery.