We present to you seven solid dividend-paying stocks that you can consider scooping up. 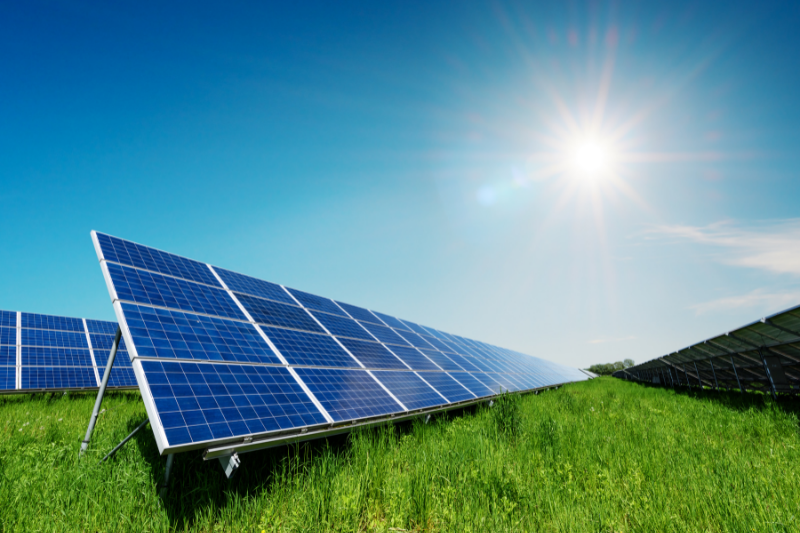 Christmas is almost upon us, and it will once again be a merry time to celebrate with family and friends.

But what will make the holiday season even more festive is if you received a bunch of dividends from your investments.

Dividends are not only a tangible return on your investment but also act as a stream of passive income that can sustain you through your retirement.

If you are an income-seeking investor, you’re in luck.

The Singapore market has a plethora of REITs and dividend-paying companies that you can choose from.

What’s more, some of these well-known businesses have been paying dividends for a decade or more.

Here are seven dividend stocks that could qualify to be on your buy watchlist.

The group has been a steady payer of dividends for over two decades.

Fast forward to FY2022 and this dividend has increased to S$0.32, giving the bourse operator’s shares a trailing dividend yield of 3.5%.

The bank has been a solid payer of dividends all this while and back in FY2001, it paid out just S$0.26 in dividends.

Jumping ahead to today, the bank’s trailing 12-month dividend has increased significantly to S$1.44 per share.

Shares of the lender provide a trailing 12-month dividend yield of 4.3%.

DBS reported a sparkling set of earnings for its fiscal 2022’s third quarter (3Q2022), with its net profit at an all-time high of S$2.2 billion.

Parkway Life REIT is a healthcare REIT that owns 61 properties comprising three hospitals in Singapore and 57 nursing homes in Japan, along with strata-titled units of a specialist centre in Kuala Lumpur in Malaysia.

The REIT has been paying out steady dividends since its IPO back in FY2007.

The REIT has been paying out distributions for 15 solid years and looks set to continue.

Mapletree Logistics Trust, or MLT, owns a portfolio of 186 properties across eight countries.

Frasers Centrepoint Trust, of FCT, is a retail REIT with a portfolio of nine suburban malls and an office building worth S$6.2 billion as of 30 September 2022 (FY2022).

Units of the REIT offer a trailing distribution yield of 6%.

Hongkong Land Holdings Limited, or HKL, is a property development, investment and management group that owns and manages more than 850,000 square metres of prime commercial and residential properties.

The group has been paying out consistent dividends for more than a decade.

By FY2018, HKL’s annual dividend had increased to US$0.22 paid half-yearly and has remained constant since then despite the onset of the pandemic.

Its interim dividend was kept constant at US$0.06 per share.

Sembcorp Industries Limited, or SCI, is an energy and urban solutions provider.

The blue-chip utility group has been paying out dividends for more than two decades.

SCI has since reported a sterling set of earnings for 1H2022 and doubled its interim dividend.