If you're a dividend investor, you can look at these five companies that are yielding more than 4.8%. 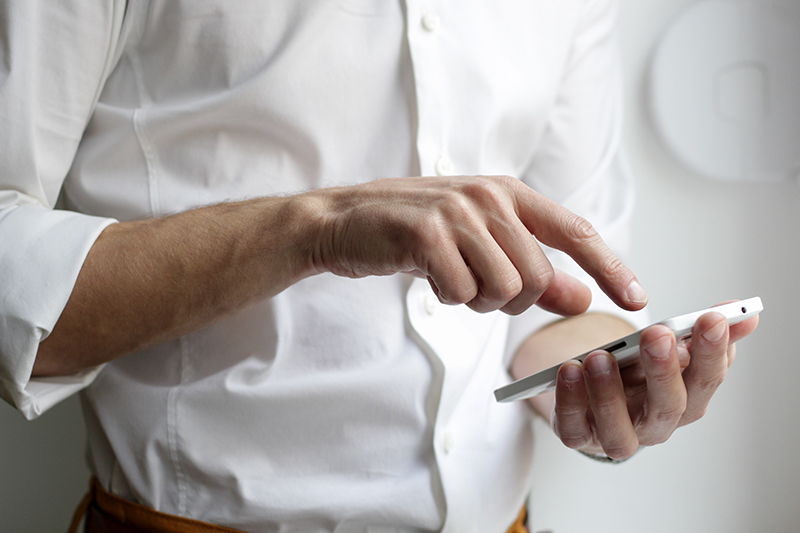 Dividends are one of the best sources of income you can receive.

Not only is this flow of cash passive, but dividends received from Singapore companies are also exempted from income tax.

A sizable number of companies in Singapore pay out regular dividends that will make an income investor smile.

With core inflation rearing its ugly head and hitting a nine-year high of 2.2% in February, it’s important to invest in companies with dividend yields that can help you to stay ahead of inflation.

Here are four companies that sport dividend yields of 4.8% or higher.

Q & M Dental Group owns the largest network of dental clinics in Singapore, with 98 outlets around the island as of 31 December 2021.

The group also operates five medical clinics and a dental supplies and equipment distribution company and has dental clinics in both Malaysia and China.

Group revenue climbed 49% year on year to S$205.6 million, driven by a four-fold year on year jump in revenue from its medical laboratory and dental supplies division to S$45.4 million.

The group has ambitious plans to open at least 30 dental clinics per year in Singapore and Malaysia over the next decade to drive its growth.

CSE Global is an engineering company that designs and builds customised, integrated systems for its clients in the energy, infrastructure, and mining and minerals sectors.

The group has 45 offices in 16 countries and employs more than 1,400 globally.

CSE Global reported a downbeat set of earnings for FY2021, with revenue dipping 6.8% year on year to S$468.7 million.

Net profit plunged by 46.4% year on year to S$15 million, mainly due to a lack of project revenue in the US because of the pandemic.

However, one bright spot is the group received 7.1% more new orders compared to a year ago, bringing its order book to S$229.4 million at the end of 2021.

A final dividend of S$0.015 was declared, unchanged from a year ago.

The group reported a sterling set of earnings for FY2021, with revenue jumping 31% year on year to S$8.6 billion.

Net profit crossed a S$1 billion, reversing the S$506 million net loss a year ago, and was the highest in six years.

Total FY2021 dividends of S$0.33 were declared, representing a trailing dividend yield of 5% at the last traded share price of S$6.63.

The group offers a range of real estate services and is present in Singapore, Malaysia, Indonesia, Cambodia, and Vietnam.

For FY2021, PropNex reported an 86.5% year on year surge in revenue to S$957.5 million on the back of a higher number of property transactions during the year.

StarHub needs no introduction as one of Singapore’s four main telcos.

Through its DARE+ transformation program, the telco hopes to grow its gross profit by S$220 million over the next five years and cut S$280 million worth of expenses.