5 Stocks That Paid Higher Dividends Than Before the Pandemic

These stocks have increased their payouts to levels exceeding the pre-pandemic period. 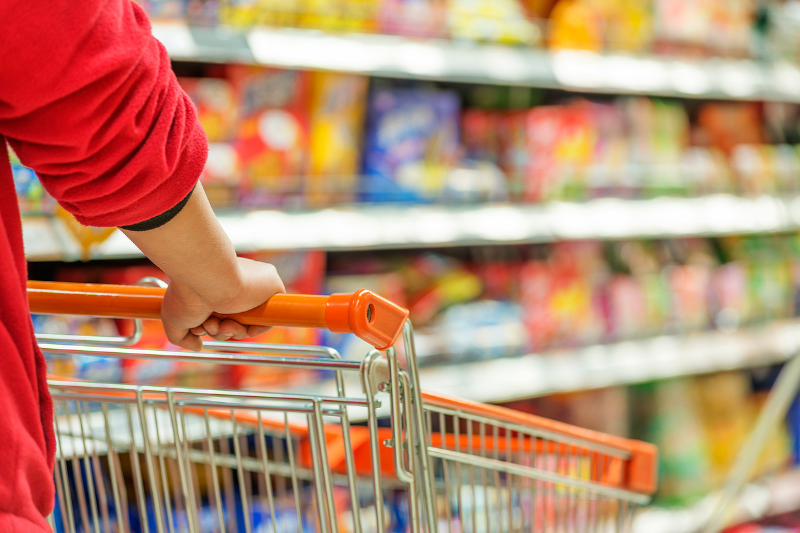 And as these businesses enjoy the uplift, they are also paying out higher levels of dividends.

However, there’s only a small crop of companies that managed to pay out higher dividends compared to the pre-pandemic era.

Such stocks have attractive characteristics such as a strong competitive moat and can latch on to trends during the pandemic to keep their cash flow healthy.

That said, the question that investors should ask themselves is whether these payments can be sustained into the future.

Here are five stocks that paid out a dividend that exceeded their 2019 levels.

The group provides a range of services such as property brokerage, training, and consultancy and is present in Singapore, Cambodia, Indonesia, Malaysia, and Vietnam.

Moving forward, the group’s business may be negatively impacted by the Singapore government’s recent property cooling measures that sought to keep a lid on surging property prices.

UOB Kay Hian, or UOBKH, is one of Asia’s largest brokerage firms, backed by United Overseas Bank Ltd (SGX: U11).

The group has more than 80 branches worldwide and provides access to a wide range of securities such as equities, bonds, unit trusts, options and futures.

UOBKH reported a 6.7% increase in revenue to S$627 million for FY2021, driven by higher trading volumes in the US and Hong Kong but offset by lower Singapore trading volume.

Net profit, however, dipped by 4.3% year on year to S$153.8 million due to higher operating expenses.

Sheng Siong operates one of the largest supermarket chains in Singapore with 64 outlets across the island.

The group offers more than 1,400 products under its 23 house brands and also sells an assortment of necessities, general merchandise, and fresh food.

Sheng Siong secured three new leases in FY2021, and opened one new store last year, with two more stores to begin operations in the first half of this year.

iFAST is a financial technology company that operates a platform for the buying and selling of unit trusts, shares, and bonds.

The group has enjoyed strong fund inflows of S$3.7 billion for FY2021, pushing its assets under administration to a new record high of S$19 billion as of 31 December 2021.

The acquisition was completed on 1 April and the bank has been renamed iFAST Global Bank.

The group has manufacturing plants in Singapore, Malaysia, China, and Finland and also has a network of sales offices around the world.

FY2021 saw revenue rise 9% year on year to S$565.5 million but operating profit dipped by 1% year on year due to higher selling and administrative expenses.