Here are five companies you can consider for your investment portfolio as we head into the New Year. 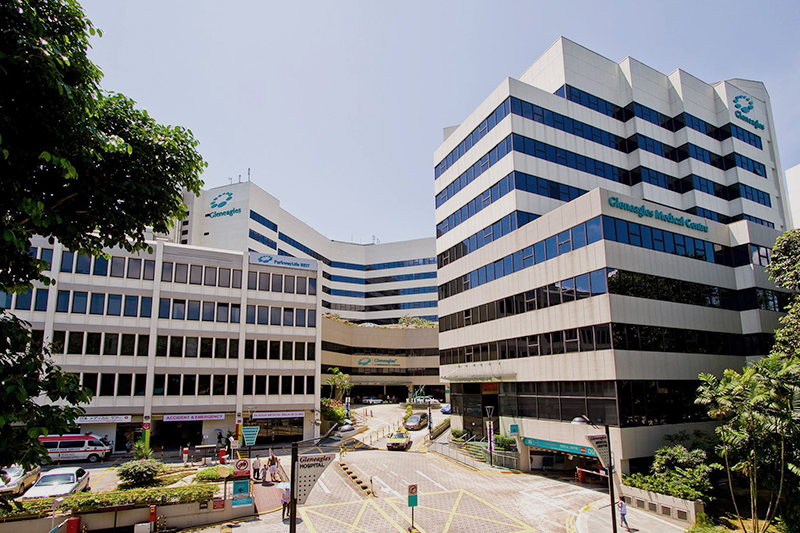 2022 is just around the corner, bringing with it renewed optimism.

For investors, there are still stock opportunities that may suit your own needs.

Businesses that have done well in the last two years, as well as those with a stellar track record and reputation, qualify as prime investment candidates for the future.

If you had a bountiful year and are waiting to receive a bonus or raise, here are five companies you can deploy it into if you had S$50,000 to spare.

Sheng Siong is one of the largest supermarket chains in Singapore with 63 outlets across the island, mostly located in the heartland HDB areas.

The group has benefitted from the telecommuting trend as more people stay and cook from home.

Despite the slightly weaker results, the outlook for the group remains bright.

And in China, both its existing outlets are profitable and it has also opened a third and fourth outlet in the second half of 2021.

Grand Venture Technology, or GVT, is a services and solutions provider for the manufacture of complex precision machining and sheet metal components.

Its customers hail from the semiconductor, electronics, life sciences, and industrial automation sectors.

The strong performance was mainly due to the semiconductor division which saw revenue more than double to S$62.5 million.

Just last week, GVT announced back-to-back acquisitions worth S$20 million of two companies, J-Dragon and Formach, that will boost its capabilities and capacity.

The former will help the group to penetrate the aerospace and medical diagnostics industries while the latter will help it to grow in the semiconductor and life sciences industries.

Ascendas REIT, or A-REIT, is one of the oldest industrial REITs in Singapore.

Investors should also note that the REIT has a strong sponsor in CapitaLand Investment Limited (SGX: 9CI).

During the quarter, the REIT completed the development of Grab’s (NASDAQ: GRAB) headquarters with a net property income (NPI) yield of 6%.

Leverage stands at 37.4%, providing the REIT with a debt headroom of around S$4.2 billion to carry out yield-accretive acquisitions.

The group has a stellar track record of paying out consistent dividends during good times and bad.

BPL had established a private fund called Boustead Industrial Fund (BIF) that allows BSL to dispose of properties to realise their value.

As 2022 rolls by, BPL may carry out more of such transactions to maximise value for shareholders.

Parkway Life REIT, or PLife REIT, is a healthcare REIT that owns 55 properties worth around S$2.3 billion.

The REIT’s portfolio consists of three private hospitals in Singapore, 51 nursing homes in Japan, and strata-titled units in a specialist clinic in Kuala Lumpur, Malaysia.

Parkway Life REIT has continued its impressive track record of increasing its core distribution per unit (DPU) every single year since its IPO in 2007.

The REIT continues to be active on the acquisition front, recently purchasing a nursing home in Japan for S$37.9 million at an NPI yield of 5.9%.