Searching for dividend stocks? Look no further than these five companies that have paid out dividends over the last decade. 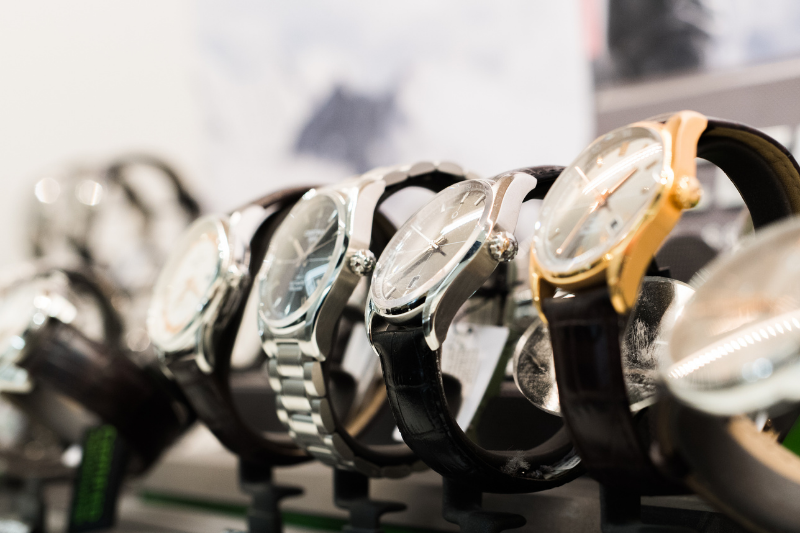 It’s a wonderful feeling to receive a dividend.

This seemingly effortless receipt of cash is made possible by investing in businesses that generate consistent free cash flow.

The good news is that it’s not tough to find a company that pays out a dividend.

What’s tougher is locating one that has paid out an unbroken string of dividends over the last 10 years.

Only several blue-chip companies, REITs and smaller businesses can boast of this impressive achievement.

Here are five Singapore stocks that can proudly proclaim that they’ve been paying dividends for a decade or more.

CapitaLand Integrated Commercial Trust, or CICT, is the largest REIT on the Singapore stock exchange.

It was formed from the merger of CapitaLand Mall Trust and CapitaLand Commercial Trust in November 2020.

CICT’s portfolio includes 22 properties in Singapore and two in Frankfurt, Germany worth around S$22.3 billion as of 31 December 2020.

As of 31 March 2021, CICT’s portfolio committed occupancy remained high at 95.9%, while retail tenant sales for its latest quarter rose 2.9% year on year.

The REIT has an impressive track record of paying out dividends since it was listed as CapitaMall Trust back in 2002.

The Hour Glass Limited, or THG, is a luxury watch retailer that owns a total of 45 boutiques across 12 cities in the Asia-Pacific region.

The group sells a variety of luxury Swiss watch brands such as Hublot, Rolex, IWC and Patek Philippe.

A final dividend of S$0.04 was declared, double that paid out a year ago.

The group has also paid out a dividend over the last 10fiscal years as its business is highly cash-generative.

Ascendas REIT is one of the oldest industrial REITs on the Singapore stock exchange.

The properties are spread out across four regions — Singapore, Australia, the US and the UK/Europe, and consist of logistics and distribution centres as well as data centres.

The REIT manager has been active in acquisitions and capital recycling.

In early May, it acquired the remaining 75% interest in Galaxis, an industrial property located in one-north, for S$534.4 million.

Last week, the REIT announced the divestment of three logistics properties in Australia for S$128.7 million.

Like CICT, Ascendas REIT has also been paying dividends without a pause since 2002.

OCBC Ltd is one of Singapore’s three largest banks.

The group offers a comprehensive range of banking services for individuals and corporations.

OCBC has shown itself to be resilient during this downturn.

The lender reported strong earnings across its core markets, with net profit for its banking operations hitting S$1.1 billion for the first quarter of fiscal 2021 (1Q2021).

Its non-performing loans ratio remained stable at 1.5%, while the net interest margin was maintained at 1.56%.

Provisions were also lower year on year while the bank’s wealth management division put up a great showing, with income from the division surging by 58.8% year on year.

This pleasing set of numbers puts the bank in a good position to continue paying out dividends when it reports its second-quarter results.

It has been paying out dividends consistently for at least 13 years, including during the Global Financial Crisis of 2008-2009.

VICOM is a leading test and inspection provider.

The group provides a comprehensive range of inspection and testing services in sectors such as mechanical, biochemical, and civil engineering.

Singapore’s return to Phase 2 will likely have an impact on the group.

Border controls on foreign workers from India and Bangladesh will also curtail the flow of workers, thus exacerbating the challenging situation for sectors such as construction.

Despite the tough environment, VICOM reported a respectable set of results, with revenue dipping by 4.9% year on year for 1Q2021.

Operating profit before government reliefs declined by 21.1% year on year to S$7.6 million.

The group also has a track record of paying out dividends since 2007.